A commitment to protect these freedoms and advocate for these responsibilities is embedded in the Council’s Statutes, as fundamental to scientific advancement and human and environmental wellbeing. The Council’s Committee for Freedom and Responsibility in Science (CFRS) is mandated to oversee this commitment. The work of the CFRS in the coming years will be concerned with the need for effective responses to the anti-science discourse and a reexamination of the meaning of scientific freedom and responsibility in the 21st century.

There are four fundamental scientific freedoms that the ISC seeks to uphold:

These freedoms are threatened by attacks on the values of science and through individual cases of discrimination, harassment or restriction of movement. Such threats can be based on factors related to ethnic origin, religion, citizenship, language, political or other opinion, gender identity, sexual orientation, disability or age. Their settings are often complex and it may be difficult to disentangle the scientific, political, human rights or socio-economic aspects of specific cases.

Scientists are responsible for conducting and communicating scientific work with integrity, respect, fairness, trustworthiness and transparency, and for considering the consequences of new knowledge and its use. The maintenance of ethical standards by scientists and their institutions is a prerequisite for trust in science by both policymakers and the broader public.

Given the pervasive nature of the issues of freedom and responsibility, it is essential that the CFRS is aware of, able to evaluate and – where necessary – to comment on the relevant work of other ISC advisory bodies to ensure that the principles articulated here are upheld. Keeping this in mind, the mandate of the CFRS will be achieved through the following actions:

Action 1: Advocate for recognition of freedom and responsibility of science in today’s world

The digital age has changed irrevocably the circumstances under which news and information are communicated. The ease and speed by which manipulated, biased or fabricated information is shared highlights the lack of editorial norms and processes for ensuring the accuracy and credibility of information. Furthermore, the politicization of some issues at the science-society interface has contributed to an emergent, populist ‘posttruth’ stance on knowledge, and to the adoption of ideological or anti-scientific positions on topics such as climate change, genetically modified organisms (GMOs) and vaccination, that are diametrically opposed to and in conflict with the scientific consensus on these issues. These developments pose a fundamental threat to the integrity of processes by which science informs policy-making.

Given this contemporary and ever-shifting context, the role of scientists in public discourse in advocating the use of scientific understanding that is relevant to public policy and societal debate has never been greater. When scientists engage in highly controversial and politicized scientific debates, it is vital that they respect feelings, values and cultural contexts, while at the same time, remaining alert to the role of special interests that may impair public discourse. The growing importance of science in responding to today’s challenges means that scientists and their organizations are increasingly drawn into muscular public debates where their authority and knowledge could be contested. It is crucial that the scientific response adheres to the principles of responsibility set out above while maintaining a robust advocacy for the scientific method.

The work of the CFRS in the coming years must therefore be framed by the need for effective responses to the anti-science discourse and a reexamination of the meaning of scientific freedom and responsibility in the 21st century. It will provide guidance on responsible conduct in science in the contemporary context, the ethical dimensions of associated activities and actions, and the boundaries of advocacy.

This work will make use of the unique global reach of the ISC in identifying the issues that affect scientists in their interactions with policymakers and the general public. It will explore and promote the right to science as a global public good and the right to scientific freedom. These rights are based on an implicit social contract that mandates science and scientists to uphold a set of scientific values, become engaged with integrity and honesty, and act ethically. The CFRS will develop globally informed guidance for ISC members, for research and educational institutions, and for individual scientists and their communities on what constitutes responsible conduct in contemporary science.

The initial actions include:

Based on the outcomes of Action 1, and working in consultation with members, partners, and the Committee for Science Planning, the CFRS will set a strategic agenda of priority topics and a related workplan for the ISC to address in the coming two years. Implementation will be through a series of workshops that can be used to develop outputs for use by ISC members in order to mobilize action at the national level or within a specific discipline.

Strong candidate actions for the CFRS agenda must:

Action 3: Strengthen the impact of the committee for freedom and responsibility in science

While the ISC’s CFRS was constituted in June 2019, it builds on the legacy of its predecessors. To strengthen the impact of the new committee, priority actions include:

The initial choice of topics will be a mix of longerterm issues affecting science, as listed above, and on-going actions responding to threats such as political repression, the replication crisis, and other issues arising from outside and inside the scientific community. The CFRS will also work closely with other ISC Committees.

Secretarial support for the Committee for the past eight years has been provided on a voluntary basis, first by the Swiss Academies of Arts and Sciences (2010-2016), and then by the Royal Society Te Apārangi of New Zealand (2016-present). The current CFRS secretariat is supported by a contract with the New Zealand Government which extends through June 2020. The Council will give priority to securing new arrangements for hosting the secretariat beyond that date.

Standing up for science this Human Rights Day and every day 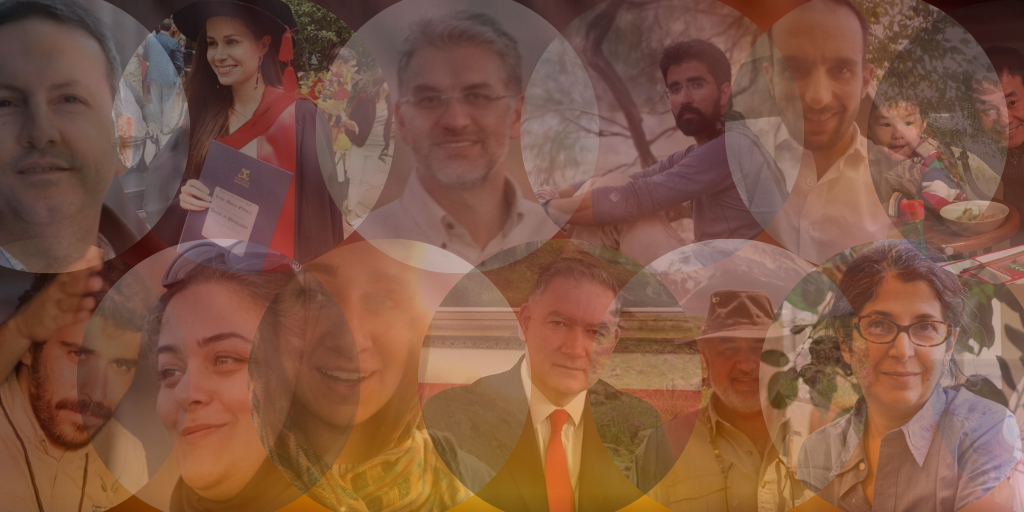 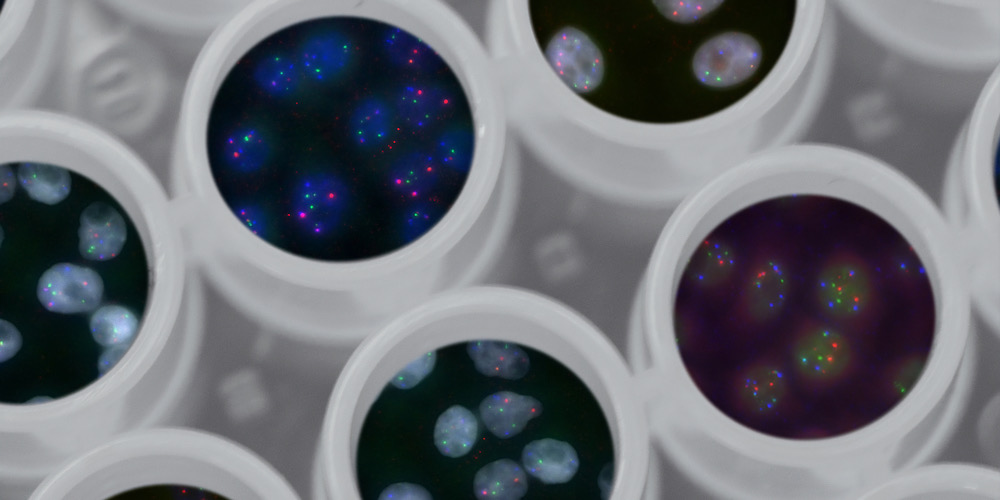 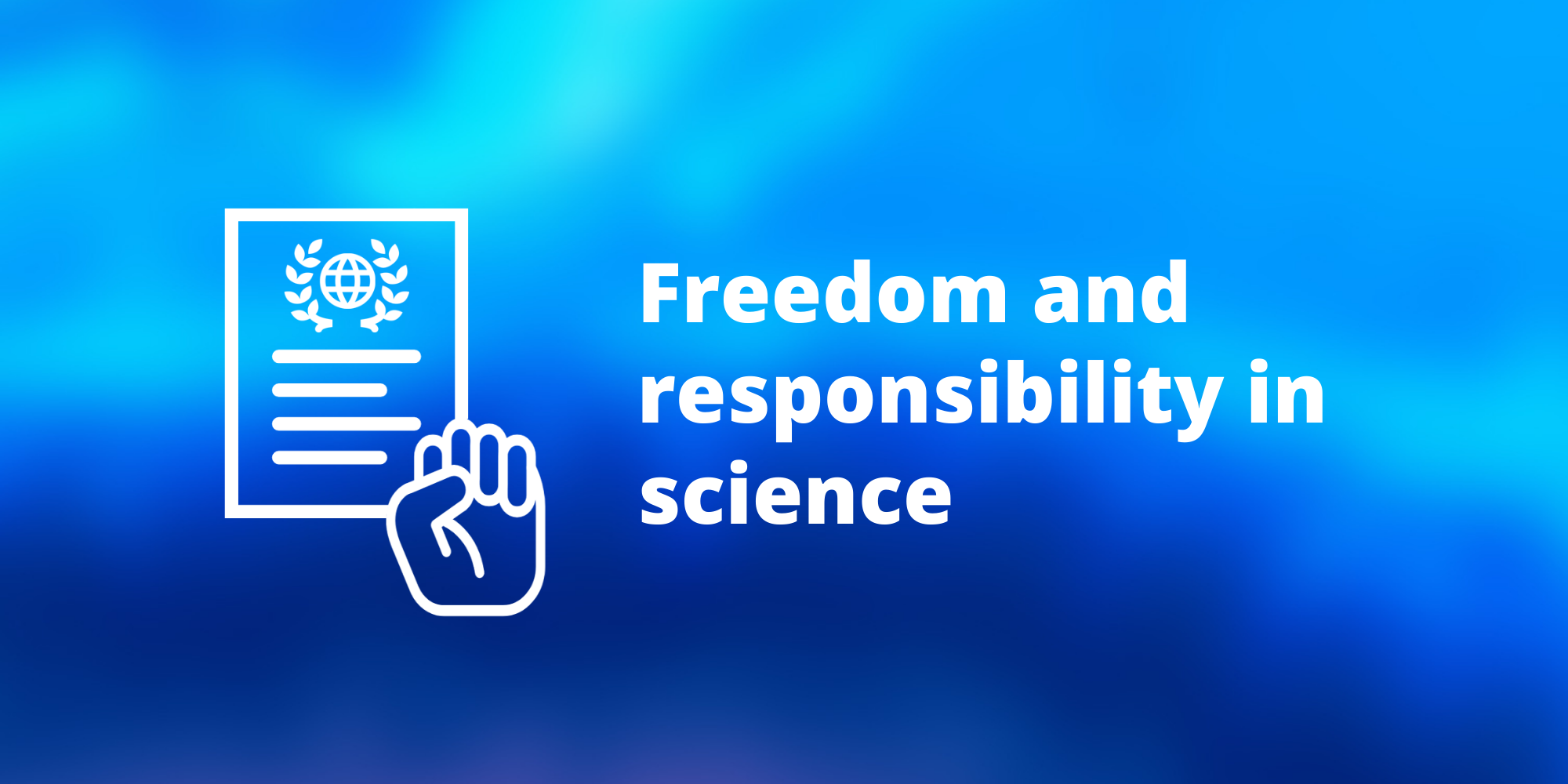 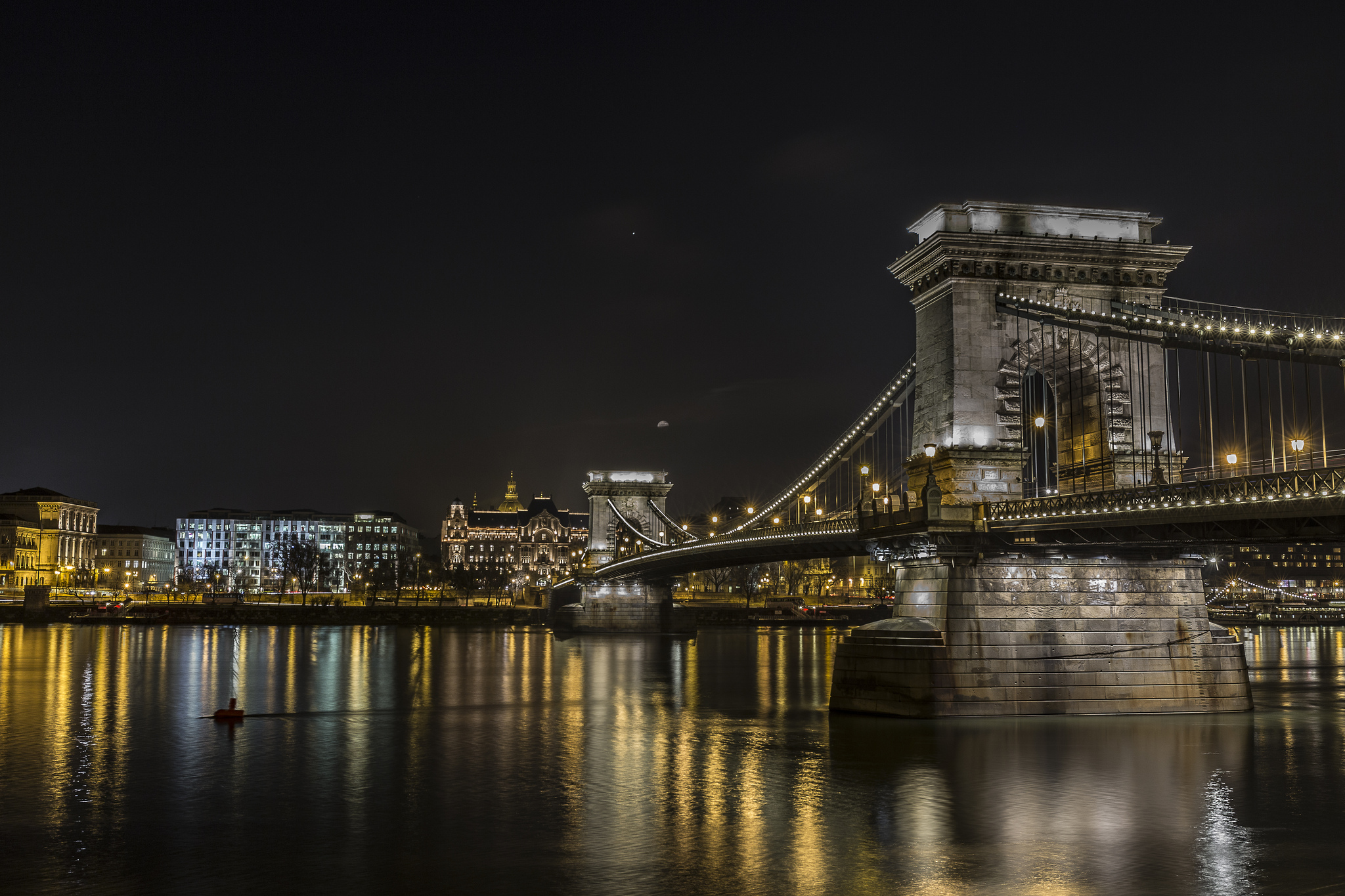 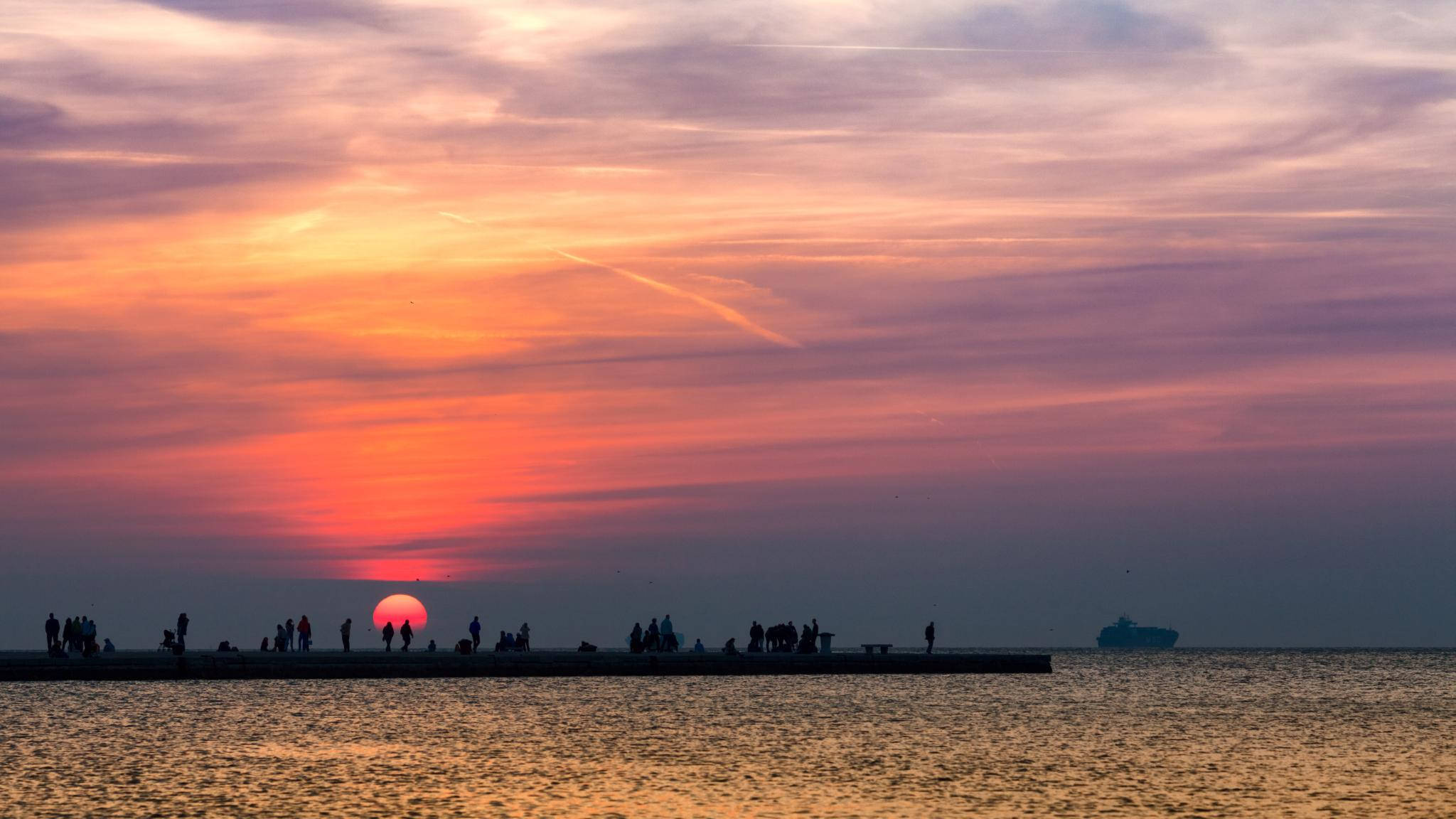 Back to the Future: 75 Years of International Scientific Collaboration

Responding to New Threats to Scientific Freedom, ICSU Revises and Reaffirms Commitment to the 'Universality of Science'