The average fourteen-year-old probably wouldn’t think that science plays a major role in their lives, however this is far from the truth. In fact, science is all around us from the technology we use, to the buildings we work and live in. For my one-week internship I had the pleasure of going to the International Science Council headquarters in Paris to learn more about the work environment and especially more about science and the role it plays in my life. There I learnt about some of the main ways science affects my life which are through the fight against climate change and through technology.

Climate change is not a new issue, contrary to popular belief it has been around for decades, and scientists even warned about it 50 years ago. Luckily today there are countless scientific initiatives like Transformation to Sustainability and organizations the International Science Council, Future Earth and the World Climate Research Programme, that aim to prevent the worsening of climate change along with thousands of people, with conferences like the UNFCCC’s COPs or Stockholm+50 and many other actions to help save the planet. However even when the whole world seems to agree on stopping climate change, it appears to be improving at a snail’s pace because the people with power are still unfortunately investing and making money on fossil fuels and other harmful things for the planet. I also learnt more about the role technology plays in my life.

Of course, technology is always all around us like the smartphone you’re holding in your hand or is sitting in your pocket but it’s also unseen for example there are countless software and algorithms being created all over the world for various purposes like for social media that concern both you and me. For instance, artificial intelligence is created with massive amounts of data which can contain discriminatory information that could have huge consequences if used in the wrong way. I heard about this while watching the video entitled ‘Battling Bias in AI’ on the Unlocking Science hub from the ISC and BBC Storyworks partnership. In this video, they discuss Tiny images, a large image dataset that was used for training AI systems which when audited turned out to contain a plethora of images with offensive terminology and racist slurs. This resulted in a racist and misogynist AI which could have harmless consequences like influencing your social media feed to display a certain demographic of people over another, to graver consequences like derailing someone’s life. Fortunately, it was quickly deleted however this shows the massive positive or negative impact that technology could have on individuals around the world.

In short, science plays a monumental role in all areas of human life by making our life easier, answering our unanswered questions, and fighting for an improved and fairer world. After learning more about this I want to use the little power I have, the power to spread awareness and the power of purchase to help science achieve a more sustainable and improved world. 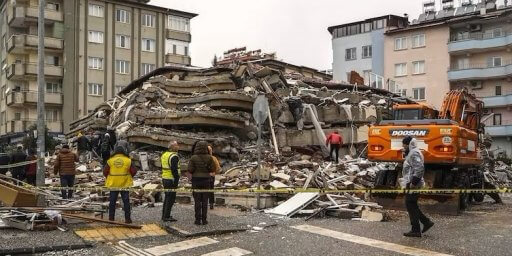 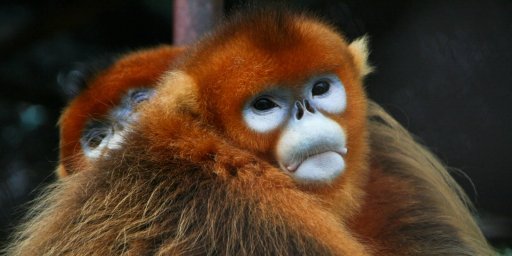