In previous emergencies that our interconnected, disparate and fragile world has confronted, there has been some semblance of regional, if not a modicum of world understanding and cooperation in responding to such emergencies. This perilous period has laid bare socioeconomic and geopolitical fault lines everywhere, “exposing the frailties and inequalities of our societies” (United Nations Deputy Secretary General, Amina Mohammed). The fairly rigid nationalistic responses to this virus, that respects no borders, have set in motion a tragic spectacle of a strident few reverting to atavistic, ethnocentric type, solipsist in their navel-gazing concern for just themselves, with hardly a care for the majority in our world, especially the most vulnerable. We have been subjected to war talk and knee-jerk blaming of the World Health Organization (WHO), which together with the Office of the UN Secretary-General, have been the isolated voices of global reason, advocating for solidarity and pleading for closer collaboration and coordinated effort in containing the extremely destructive effects of the pandemic. Instead of the “brave, visionary and collaborative leadership” that the UN Secretary General has repeatedly called for, we have been shamed by the spectacle of inept immature leadership, often out of their depth, quickly resorting to denialism, populist rhetoric, unscientific “cures” and dangerously engendering jingoistic hate speech.

The displaced, the marginalised, the underserved, who have, for the most part invisibly, eked out their daily grinding existence, are ironically for once on an equal footing with the rest of us in confronting the depredations of COVID-19. The World Bank in October 2018 noted that “Nearly half the world lives on less than US$5.50 a day” and “remains committed to achieving the goal of ending extreme poverty, defined as living on less than $1.90 a day, by 2030.”

When 2020 vision ought to be apparent, we are witness to a colossal failure in leadership, overshadowing the human solidarity that the WHO has consistently been calling for and the articulated and coordinated response to this global emergency that the United Nations Secretary-General has called for. We can and must stand together at this time of severe uncertainty and world-wide insecurity. Our collective knowledge of the human condition in distress and unremitting impacts should guide a more considered and compassionate understanding that should shine through the rhetoric and give hope to all our people, everywhere, that this too shall pass, as we do the best we can to help those around us to deal with the pandemic and its inexorable consequences. We should work to enabling the post-COVID world to be more considerate and compassionate. How we treat the worst off amongst us is a mark of our common humanity. 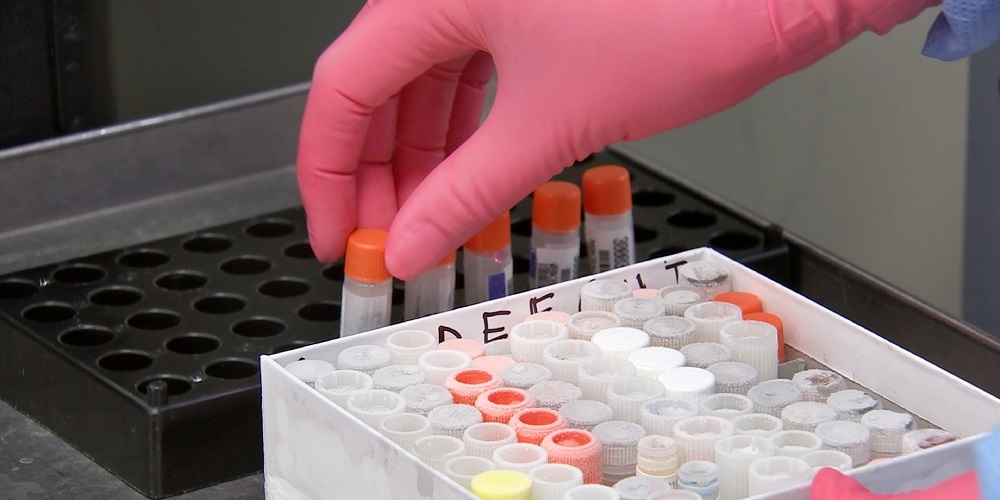 COVID-19 and Inequality: The Racialization of Pandemics 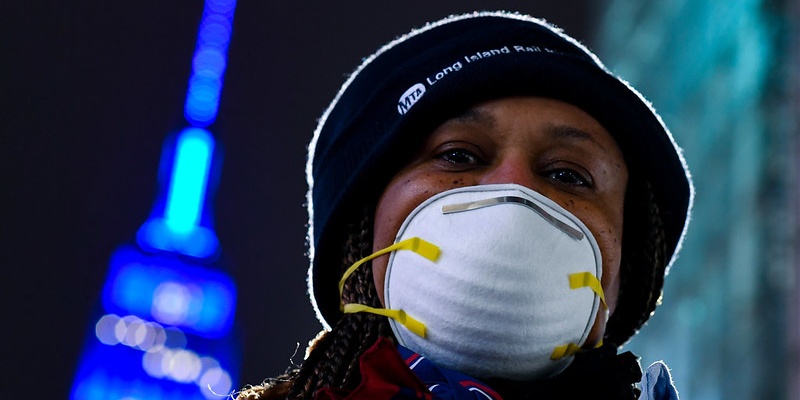