During May, the ISC will be featuring essays written by experts on Rearticulating Human Development. This is a joint project with the UNDP. ISC members and your networks are encouraged to participate. Visit the project homepage here.

What do you think is at the core of the human development concept?

I would define it as the ability to pursue and realize life goals. And to do that, you need individual capacities as a human being, but you also need a certain societal context that enables you to pursue and realize these life goals. The interaction between the individual capacities and the societal context are really important if you want to rethink the idea of human development.

In some of your most recent work you analyze the concepts of self-reliance and human autonomy. Do you think they should be among the key objectives pursued by human development?

It might be worth mentioning that it is not only the government that promotes self-reliance. It is also something that the broader society demands: You have to be employable, to stay healthy and exercise. If you get sick, you have to be an active patient and participate in decisions about your health. You have to keep track of your personal finances and think about your pension.

Our study Why knowing what to do is not enough shows that not everyone is capable of self-reliance under every circumstance. There is a difference between what people are expected to do and what they are actually capable of. It is not just a small group of ‘vulnerable’ individuals who have trouble living up to such expectations. Even people with a good education and a favourable position in society can end up feeling overwhelmed, certainly when they are going through a difficult time.

To be self-reliant people need to be able to gather and process information and make a plan. But this is not enough: people also need to take action, cope with setbacks, and persevere. We all know that we should exercise. But for a lot of people it is very hard to actually get off the couch to go to the gym. Even more so after a hard day at work. And it is even harder to keep going over time. We call this the capacity to act. 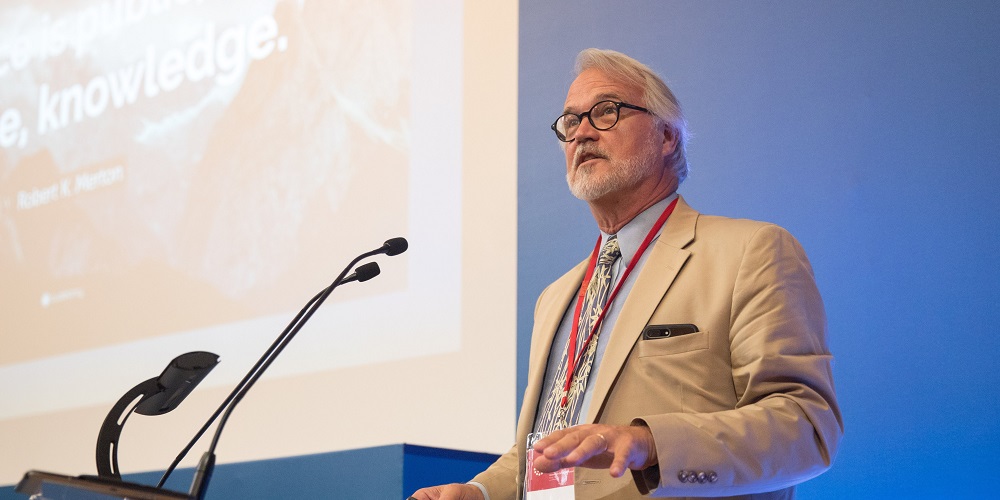 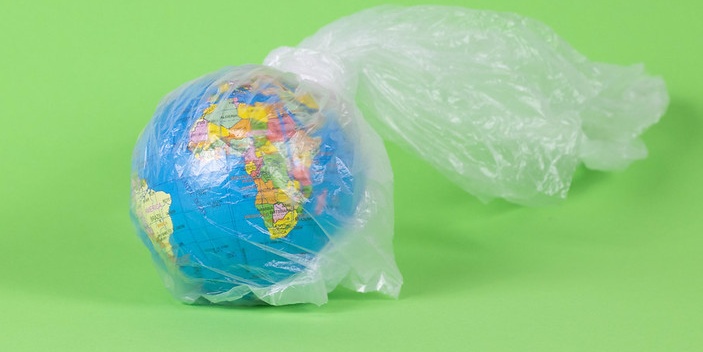