The 2020 Stein Rokkan Prize for Comparative Social Science Research has been awarded to Jeffrey M. Chwieroth, Professor of International Political Economy in the Department of International Relations and Co-investigator of the Systemic Risk Centre at the London School of Economics and Political Science, and Andrew Walter, Professor of International Relations in the School of Social and Political Sciences at the University of Melbourne, in recognition of their book The Wealth Effect: How the Great Expectations of the Middle Class Have Changed the Politics of Banking Crises, published by Cambridge University Press in 2019.

The rising wealth of middle-class households and voters has transformed the politics of banking crises.

Jeffrey and Andrew’s book uses extensive historical and contemporary evidence to show how the politics of major banking crises have been transformed by the ‘wealth effect’: rising middle class wealth has generated ‘great expectations’ regarding government responsibilities for the protection of this wealth.

It also shows that crisis policy interventions have become more extensive and costly – and their political aftermaths far more fraught – because of democratic governance, not in spite of it.

Using data from a large number of democracies over two centuries, and detailed longitudinal studies of Brazil, the UK and US, the book breaks new ground in exploring the consequences of the emergence of mass political demand for financial stabilisation.

In their own words

‘Our primary objective was to investigate whether government policy responses to and the political impact of recent major banking crises were unusual from a longer historical perspective.

Most existing long-run work on banking crises has been done by economists, whereas political scientists have focused on narrow time periods and country experiences; we wanted to investigate more systematically the co-evolution of financial fragility and democratic politics over the long run.

There is little sense in existing work of how the politics of banking crises has evolved; we believe that it has changed fundamentally and, in this book, we sought to understand why.’

Extract from our Prize Jury’s laudation

This book is an impressive example of comparative scholarship. It masterfully weaves together an amazing wealth of historical, statistical, and narrative evidence, combining the analysis of long-term historical trends in policies and public opinion, correlational analyses of middle class expectations and policy changes, and historical process tracing of policy responses to systemic banking crises over more than 100 years…

The book’s final warning that ‘[g]reat expectations thus appear destined to produce great disappointments’ which ‘are increasingly shaping politics and policy in hitherto stable democracies’ is a strong message to political scientists to engage with effects of wealth accumulation in their reasonings about democracy, and to policy makers that something has to urgently change. 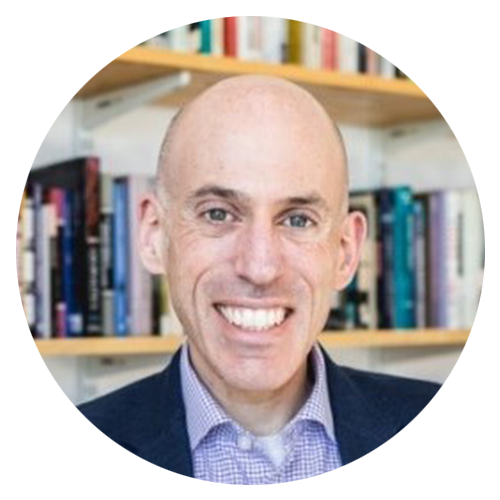 Jeffrey M. Chwieroth is the author of Capital Ideas: The IMF and the Rise of Financial Liberalization (Princeton, 2010). He has published numerous articles on the political economy of international money and finance and on global governance.  His research has been supported by grants from the Australian Research Council, the AXA Research Fund, the British Academy for the Humanities and Social Sciences, and the Economic and Social Research Council. 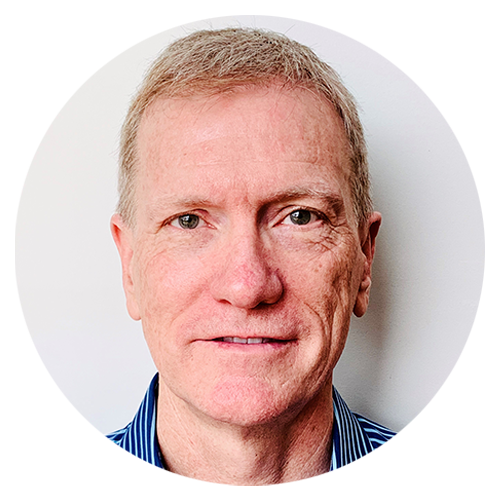 Andrew Walter has received research grants from the Australian Research Council and the Centre for International Governance Innovation in Canada. He has published numerous articles on the political economy of international money and finance and their governance among and within countries. His books include Governing Finance: East Asia’s Adoption of International Standards (Cornell, 2008), Analyzing the Global Political Economy (Princeton, 2009), China, the United States, and Global Order (Cambridge, 2011, with Rosemary Foot), East Asian Capitalism (Oxford, 2012, ed. with Xiaoke Zhang), and Global Financial Governance Confronts the Rising Powers (CIGI, 2016, ed. with C.R. Henning).

The Jury members were unanimous in their choice of winner, but wished also to give honourable mention to Siniša Malešević’s Grounded Nationalisms: A Sociological Analysis, published by Cambridge University Press in 2019.