The International Science Council joins the many scientists and international scientific organizations calling for the release of eight Iranian researchers associated with the Persian Heritage Wildlife Foundation, and who have been detained in Iran since January 2018.

One of the founders of the organization, Professor Kavous Seyed Emami, an Iranian-Canadian sociologist and conservationist, died in custody on 9 February 2018. On 23 November 2019, the remaining eight conservationists who had been detained with Seyed Emami received sentences of between four and ten years’ imprisonment. In February 2020, the Iranian appeals court upheld the prison sentences.

The conservationists were using camera traps to monitor and collect data on the critically endangered Asiatic cheetah. The group was working with Iran’s Department of Environment and had reportedly secured the necessary rights, permits and funding from the Iranian government and other relevant bodies.

Environmental science requires global collaboration and expertise to study and protect critically endangered species of national and international significance. The International Science Council advocates for the free and responsible practice of science, including environmental research that benefits local ecosystems and the wider global community.

Environmental scientists and conservationists have the right to freedom of movement, association, expression and communication connected to their responsible practice of science.

The detention of these researchers deters others from carrying out essential environmental research in Iran and globally, and harms national and international efforts to monitor threatened species and reduce the likelihood of extinctions.

Editor’s note: This post was updated on 9 September 2020 to correct the date of sentencing for the remaining eight conservationists detained with Seyed Emami. 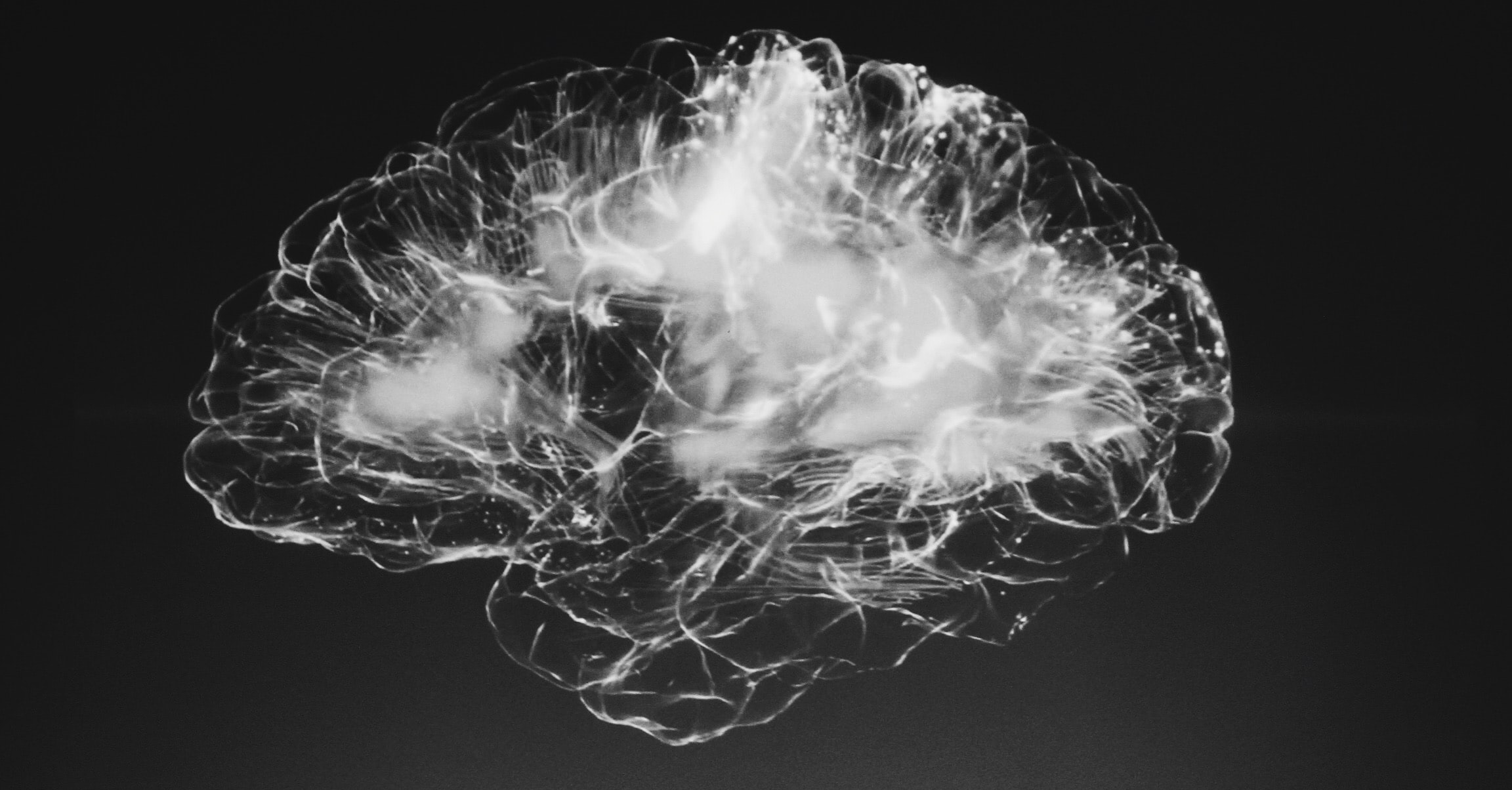