A study reporting on the inclusion and participation of women in over 120 science organizations that are coordinated at a global level finds that women are still under-represented. It calls for a coalition for gender equality in global science to ensure a transformative action agenda.

The study was coordinated by GenderInSITE (Gender in Science, Innovation, Technology and Engineering), in partnership with the InterAcademy Partnership (IAP) and the International Science Council (ISC). It reports on the results of surveys conducted amongst science academies that are members of the IAP and ISC, as well as amongst international disciplinary unions and associations that are members of the ISC.

Together, the IAP and ISC represent over 250 unique organizations globally, and cover science in its broadest sense, being inclusive of natural, engineering, medical, social sciences and the humanities. This is a powerful nascent coalition for gender equity in science that seeks to build capacity and impact through expansion of the network.

The survey results allow for comparisons with a previous study undertaken in 2015, and provide important baseline information for much-needed gender transformation in global science. Prof Daya Reddy, current ISC president and former co-chair of IAP Policy welcomed the collaboration among the three partners.

Gender Equality in Science: Inclusion and Participation of Women in Global Science Organizations (CC BY-4.0)

“It is critically important that international science organizations now come together to address recurring gender disparities in their own structures. Despite progress in the recent past, the overall predominance of men remains, and this is not acceptable. Societies expect more diverse gender representation in science.”

While the study reports that women’s elected membership in senior academies has increased from 13% (2015) to 16% (2020), there are still 19 academies that report 10% or less female membership. Young academies are significantly more gender-balanced than their senior counterparts, with the average share of women’s membership of respondents being 42%. Ten young academies rank ahead of the senior academy with the highest number of female members, namely the Academy of Sciences of Cuba with 33%. The achievement of young academies in respect of gender balance presents an important learning opportunity for senior academies. It is also imperative that this balance is not lost as the careers of these young scientists advance.

A striking finding was that only six academies stated that the results of the 2015 survey report, which contained many recommendations for academies, was discussed at a strategic planning session. This failing is addressed in the current report through a stronger and more directed recommendation to bring the results of the current survey to the attention of relevant academy governing bodies. Both the IAP and the ISC are called upon to regularly report gender-disaggregated statistics in their annual reports, and at their general assemblies, to ensure that gender transformation is tracked.

“It is pleasing to see that some progress has been made since the 2015 academy report, so we are moving in the right direction. However, progress is slow, and we strongly encourage all academies to discuss and act upon all the recommendations of both this and the earlier report. We trust that this report will further stimulate academies to take action to promote diversity in all their activities. Our policy recommendations can be considered inclusive only if academies represent the full diversity of their communities.”

The under-representation of female members of academies is greatest in the engineering sciences (10%) and mathematical sciences (8%).

Almost two-thirds (64%) of ISC disciplinary unions and associations reported that they have published findings that specifically address issues related to women or gender, but only about a third (34%) have a strategy to increase women’s participation in their activities. Even fewer (16%) reported having a budget to implement activities related to gender equality.

The report makes several key recommendations, for example, the establishment of a central repository of gender-related policies and actions to identify best practices and guide those academies and disciplinary unions seeking to implement changes.

The report also calls for the application of a regional lens and for the study partners to utilize their regional presence to gain insights and to advance the gender equality agenda, especially in countries/regions that are lagging.

“It is important to have gender-disaggregated data to measure the extent of progress. But we must also use these metrics to spur action. We are pleased to be included in this partnership and encouraged by the expectation expressed in this collaboration that together we can move toward more gender equity in global science.” 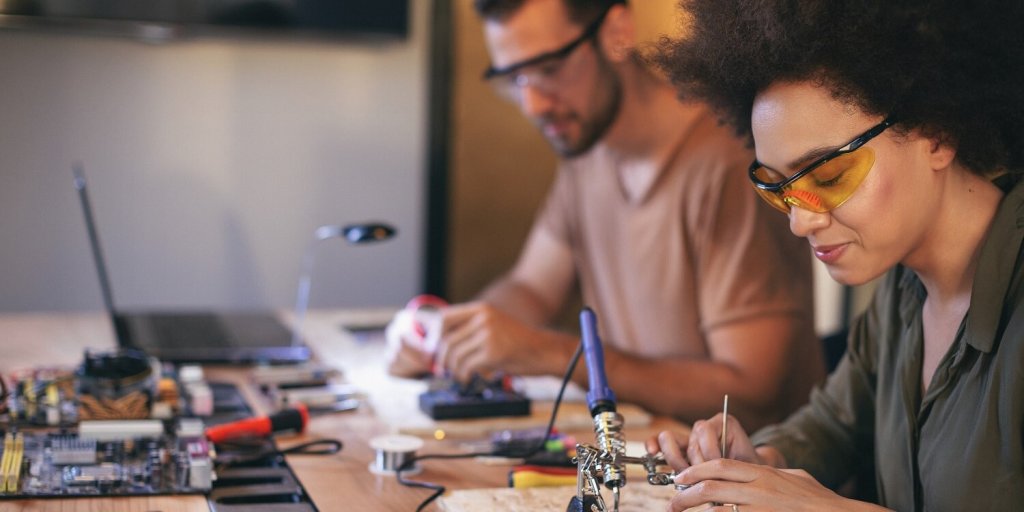 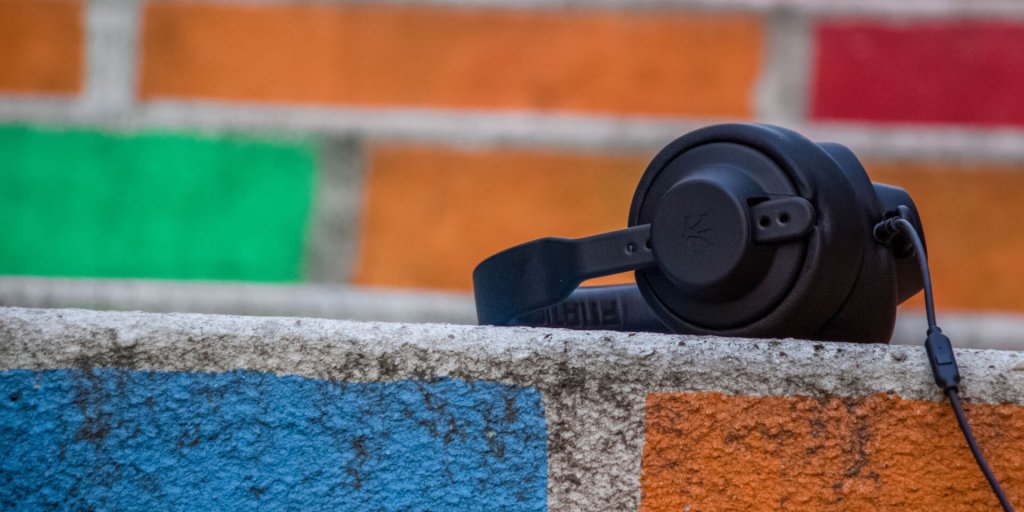 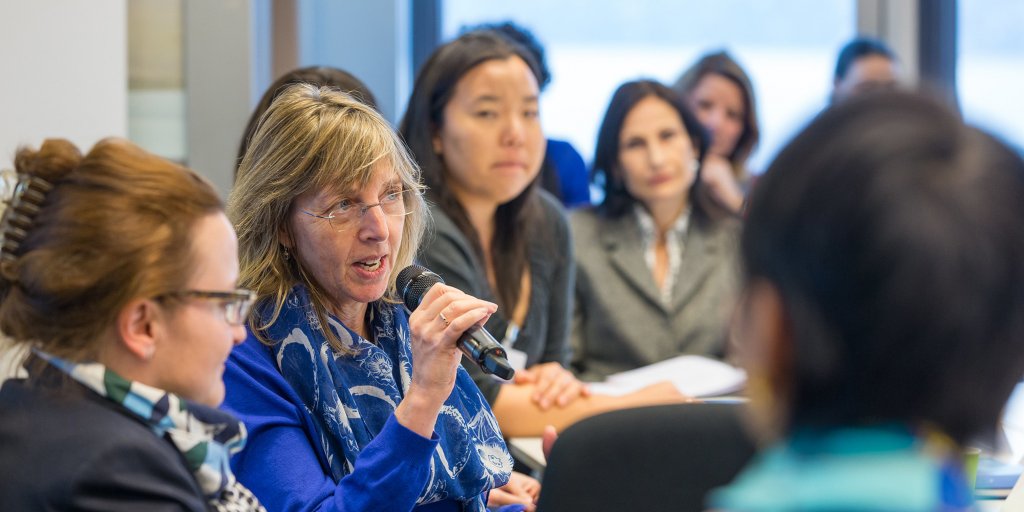 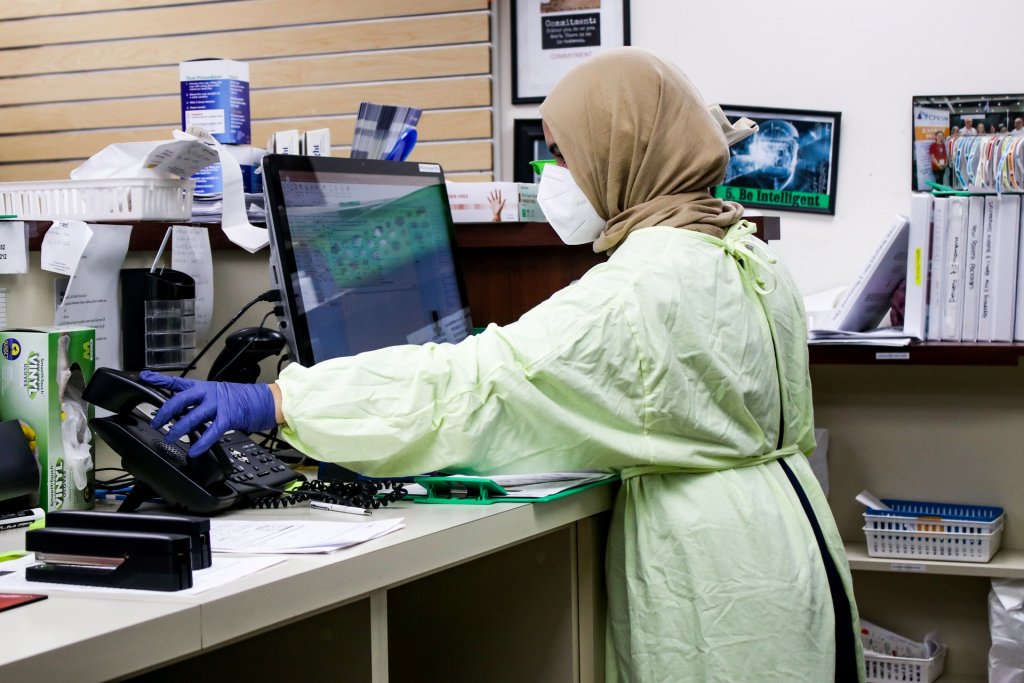 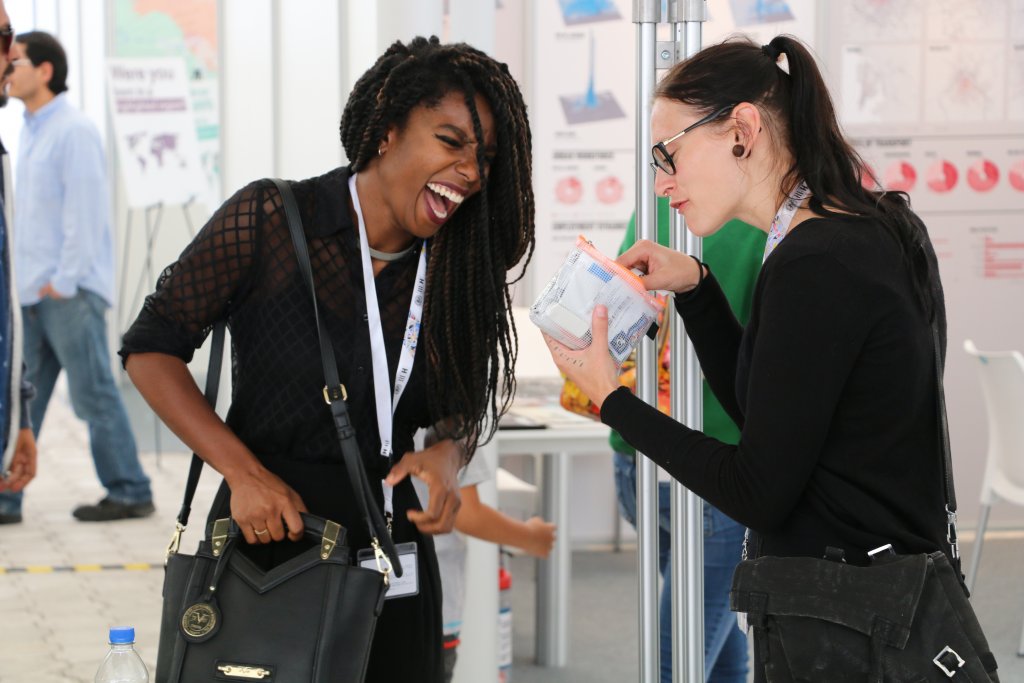 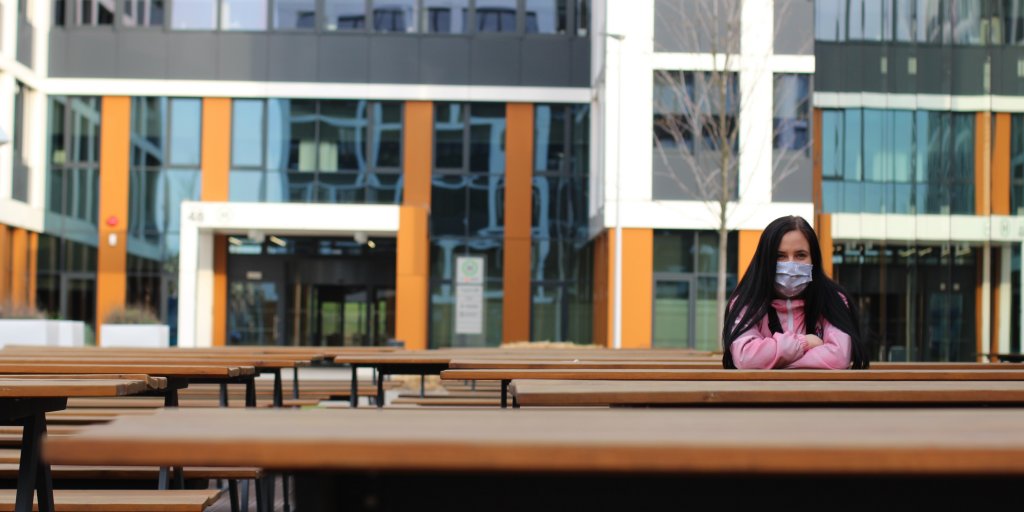 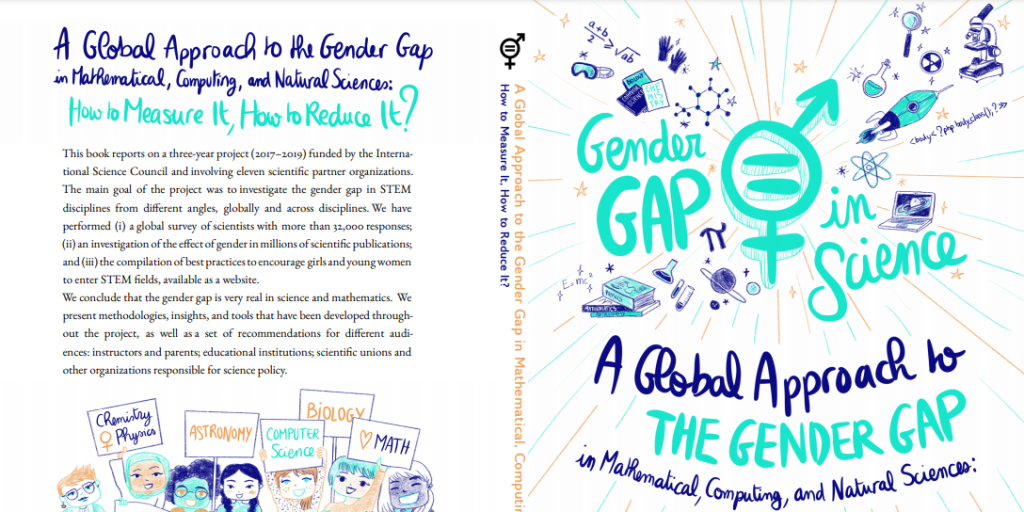