The International Union of Pure and Applied Physics (IUPAP) was established in 1922 and the first General Assembly was held in 1923 in Paris.

The aims of the Union are: to stimulate and promote international cooperation in physics; to sponsor suitable international meetings and to assist organizing committees; to foster the preparation and the publication of abstracts of papers and tables of physical constants; to promote international agreements on the use of symbols, units, nomenclature and standards; to foster free circulation of scientists; to encourage research and education.

The Union is governed by its General Assembly, which meets every three years. The Council is its top executive body, supervising the activities of the nineteen specialized International Commissions and the three Affiliated Commissions.

As one of the basic sciences, physics relates to all branches of natural science. Many of the most exciting developments take place in the border areas between different disciplines. To cover interdisciplinary activities IUPAP maintains close liaison with several of the other Unions. In some cases this collaboration is manifested in the form of associate members of IUPAP Commissions. The Union also participates in many of the ISC Interdisciplinary Bodies and global projects.

The Union is composed of Members representing identified physics communities. At present 49 Members adhere to IUPAP. 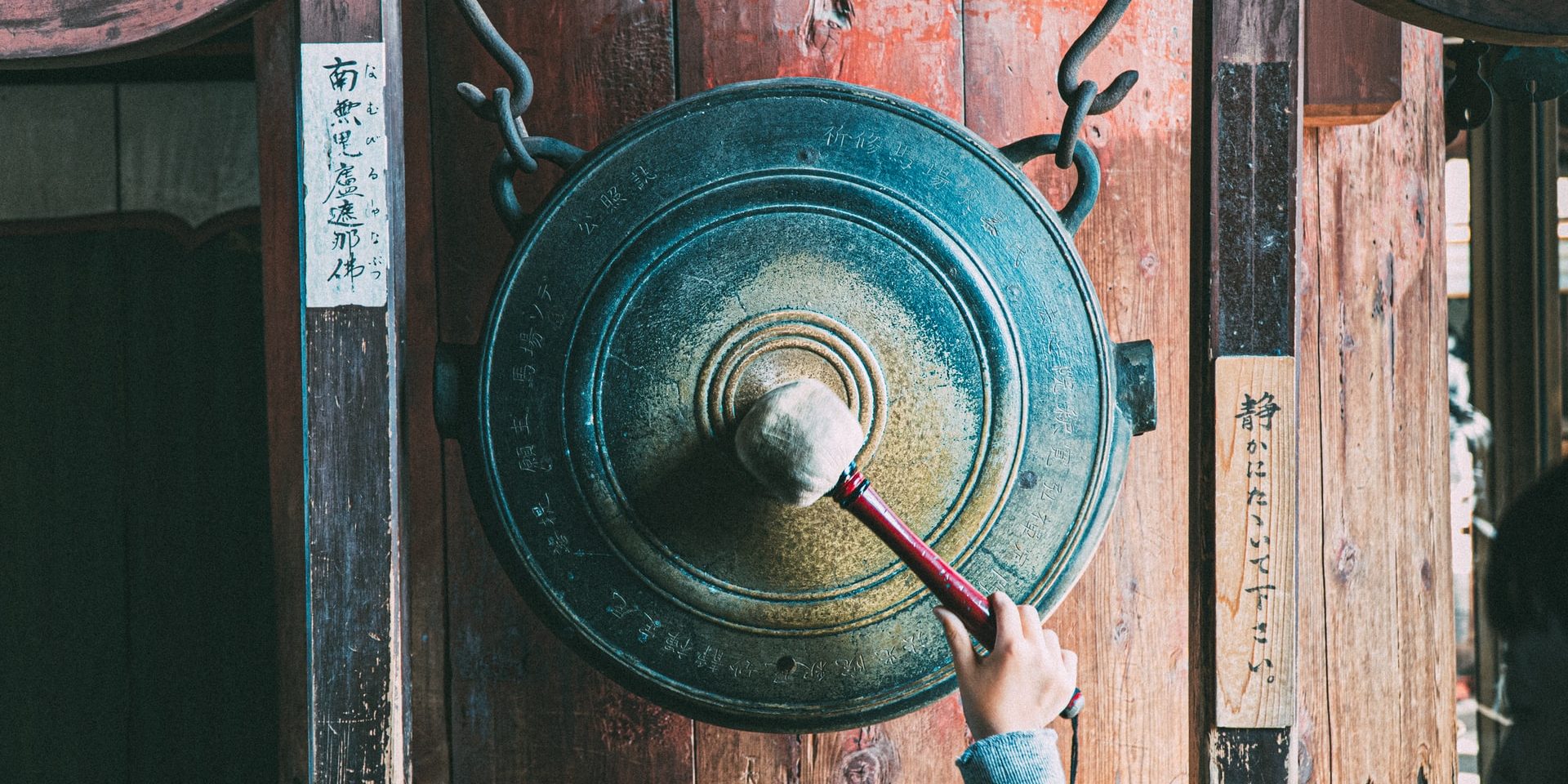 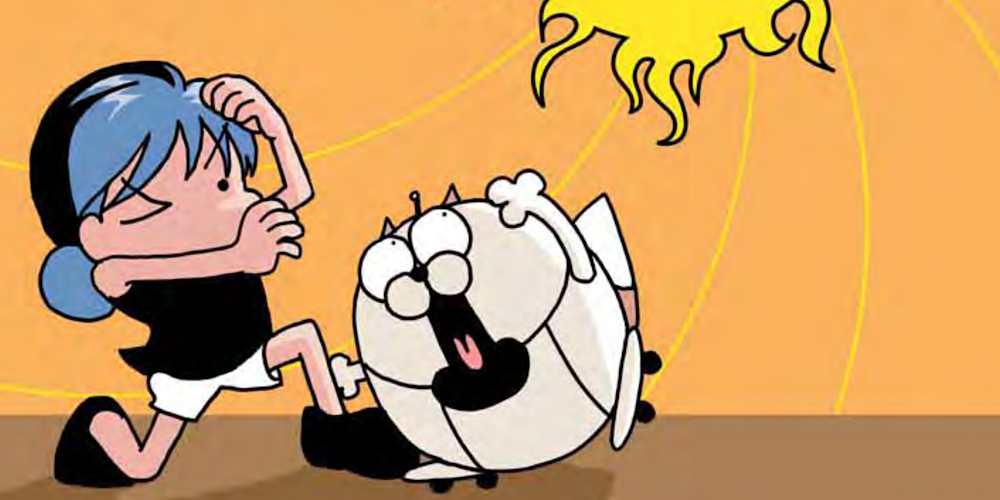