At the same time, it was recognised that the processes for identifying and correcting such errors are inefficient, with negative consequences for the integrity of science as a whole. A number of relatively straightforward actions were identified that, if widely adopted, could help to improve this situation.

One of the major challenges in considering research integrity is the absence of quantitative information on the extent of errors in the scientific literature and of deliberate misconduct. This in turn relates to the absence of clearly identified bodies with responsibility for monitoring research integrity and collecting and collating relevant data. ICSU recently surveyed its national members# to determine which institutions are responsible for fostering scientific integrity and handling allegations of scientific misconduct. Whilst some countries do have designated Offices of Research Integrity or Scientific Ombudsmen, in many countries this national oversight and advisory function is either absent or distributed amongst several poorly coordinated bodies.

The survey of ICSU National Members indicated that the main responsibility for handling issues of scientific misconduct falls upon the universities or employers. A clearly defined national monitoring and advisory mechanism would help the universities fulfil their role and provide the necessary oversight to ensure that allegations of research misconduct are handled consistently and appropriately. Scientific academies can play a valuable role either in serving as national oversight structures themselves or by providing independent advice and assistance to the appropriate national structures.

The nature of science means that spurious results will occur and be published from time to time, without any misconduct by the authors of the publication. When other researchers find that such results cannot be reproduced, it is important that they are able to rebut the initial findings to correct the scientific record. Errors in the scientific record should be corrected rapidly, whether they are inadvertent, because of accident or neglect, or are deliberate, as a result of scientific misconduct. In this way, the self-correcting ability of science will be accelerated.

ICSU member organizations that publish scientific journals are encouraged to join with relevant professional bodies or adopt their own codes of practice so that reports of possible published errors or scientific misconduct can be managed fairly, efficiently, and consistently.

Recommendation 3: CFRS recommends that responsible institutions, at the local, national and international level, work closely with scientific editors and publishers to identify and investigate cases of deliberate scientific misconduct.

It is important that clear and transparent processes to deal efficiently with cases of scientific misconduct are developed in all countries. Such processes should be seen as an integral part of the self-correction and self-regulatory mechanisms on which the integrity of science ultimately depends.

This statement is the responsibility of the Committee on Freedom and Responsibility in the conduct of Science (CFRS) which is a policy committee of the International Council for Science (ICSU). It does not necessarily reflect the views of individual ICSU Member organizations.

*ICSU was one of the co-sponsors of this meeting – together with the US Office of Research Integrity and the European Science Foundation. See http://www.icsu.org/5_abouticsu/PDF/WC_final_report.pdf for a report of the conference.

# 19 ICSU National Members, mainly Science Academies, responded to an on-line survey in March 2008 on structures, mechanisms and responsibilities for dealing with research misconduct. While this was a small sample of the total ICSU membership (133 countries) it included responses from all regions.

% The Council of Science Editors published a comprehensive white paper on Promoting Integrity in Scientific Journals in 2006.

Another example is in the life sciences area, where the UK-based Committee on Publication Ethics brings together a number of major journal editors and publishers to focus on the integrity of the scientific record. 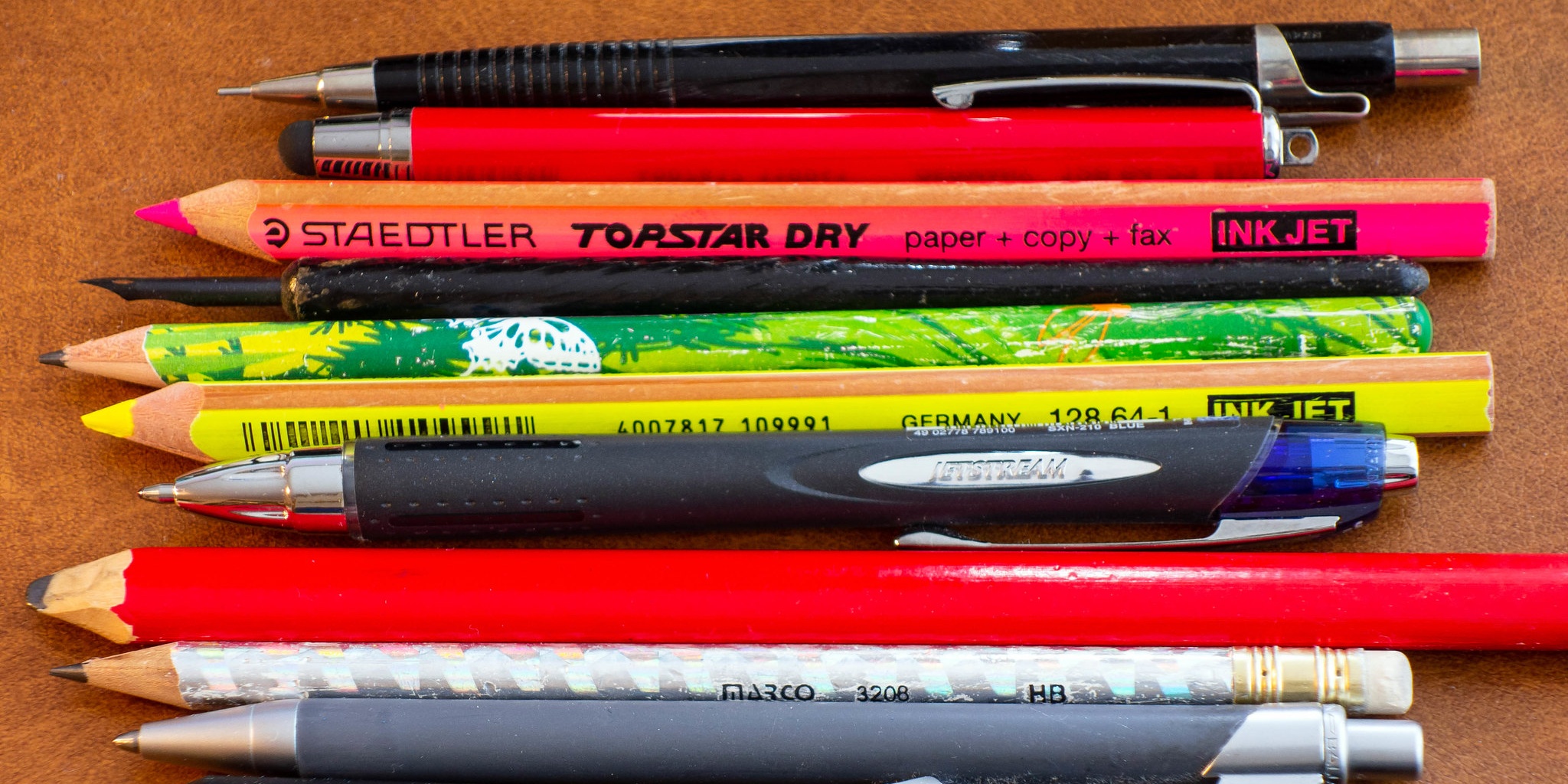 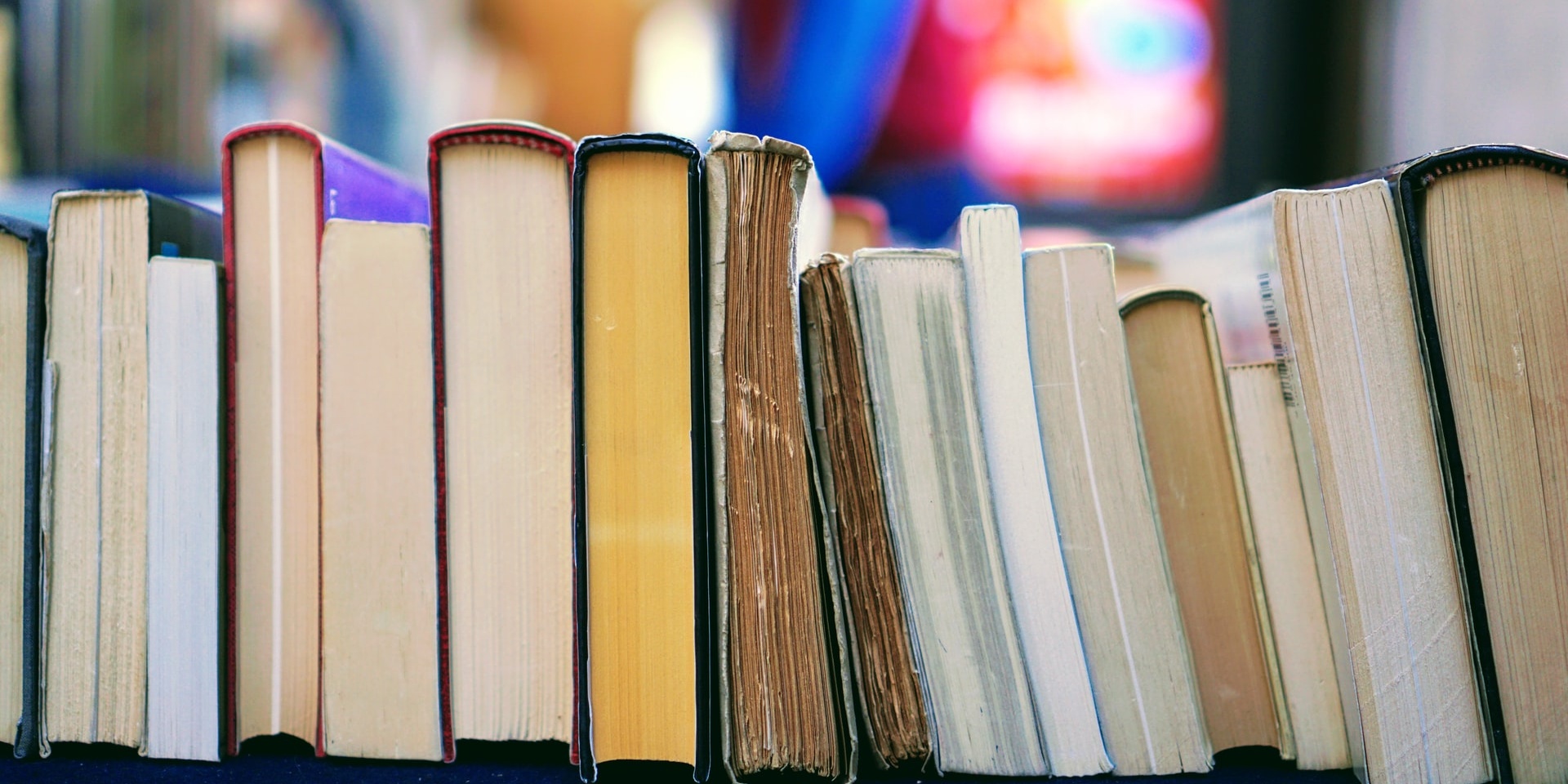 Freedoms and Responsibilities in Science

Advisory Note: Mobility and Field Research in the Sciences: Gender Equality and Prevention of Harassment

Advisory Note on Sharing Scientific Data, with a Focus on Developing Countries