“Only by understanding the environment and how it works, can we make the necessary decisions to protect it. Only by valuing all our precious natural and human resources can we hope to build a sustainable future,” said Kofi Annan, Secretary General of the United Nations, in a message launching the MA reports. “The Millennium Ecosystem Assessment is an unprecedented contribution to our global mission for development, sustainability and peace.”

The Director-General of UNESCO, Koïchiro Matsuura, for his part declared: “The challenge of ensuring the future of our environment is pressing and concerns us all, whether we work in education, science, culture or communication. We must mobilize on the international and national levels to ensure that the findings of the Millennium Ecosystem Assessment are heeded and that we limit the damage wreaked on the natural environment.”

In Paris, the study was presented at UNESCO by the Executive Director of the International Council for Science (ICSU), Thomas Rosswall and Salvatore Arico, of UNESCO’s Division of Ecological and Earth Sciences, and member of the Board in charge of the study.

Although evidence remains incomplete, there is enough for the experts to warn that the ongoing degradation of 15 of the 24 ecosystem services examined – including fresh water, capture fisheries, air and water regulation, and the regulation of regional climate, natural hazards and pests – increases the likelihood of potentially abrupt changes that will seriously affect human well-being. This includes the emergence of new diseases, sudden changes in water quality, creation of “dead zones” along the coasts, the collapse of fisheries, and shifts in regional climate.

“The over-riding conclusion of this assessment is that it lies within the power of human societies to ease the strains we are putting on the nature services of the planet, while continuing to use them to bring better living standards to all,” said the MA board of directors in a statement, “Living beyond Our Means: Natural Assets and
Human Well-being.” “Achieving this, however, will require radical changes in the way nature is treated at every level of decision-making and new ways of cooperation between government, business and civil society. The warning signs are there for all of us to see. The future now lies in our hands.”

The MA Synthesis Report also reveals that it is the world’s poorest people who suffer most from ecosystem changes. The regions facing significant problems of ecosystem degradation – sub-Saharan Africa, Central Asia, some regions in Latin America, and parts of South and Southeast Asia – are also facing the greatest challenges in achieving the United Nations’ Millennium Development Goals. In Sub-Saharan Africa, for example, the number of poor people is forecast to rise from 315 million in 1999 to 404 million by 2015.

“Any progress achieved in addressing the goals of poverty and hunger eradication, improved health, and environmental protection is unlikely to be sustained if most of the ecosystem services on which humanity relies continue to be degraded,” says the study. It specifically states that the ongoing degradation of ecosystem services is a road block to the Millennium Development Goals agreed to by the world leaders at the United Nations in 2000. 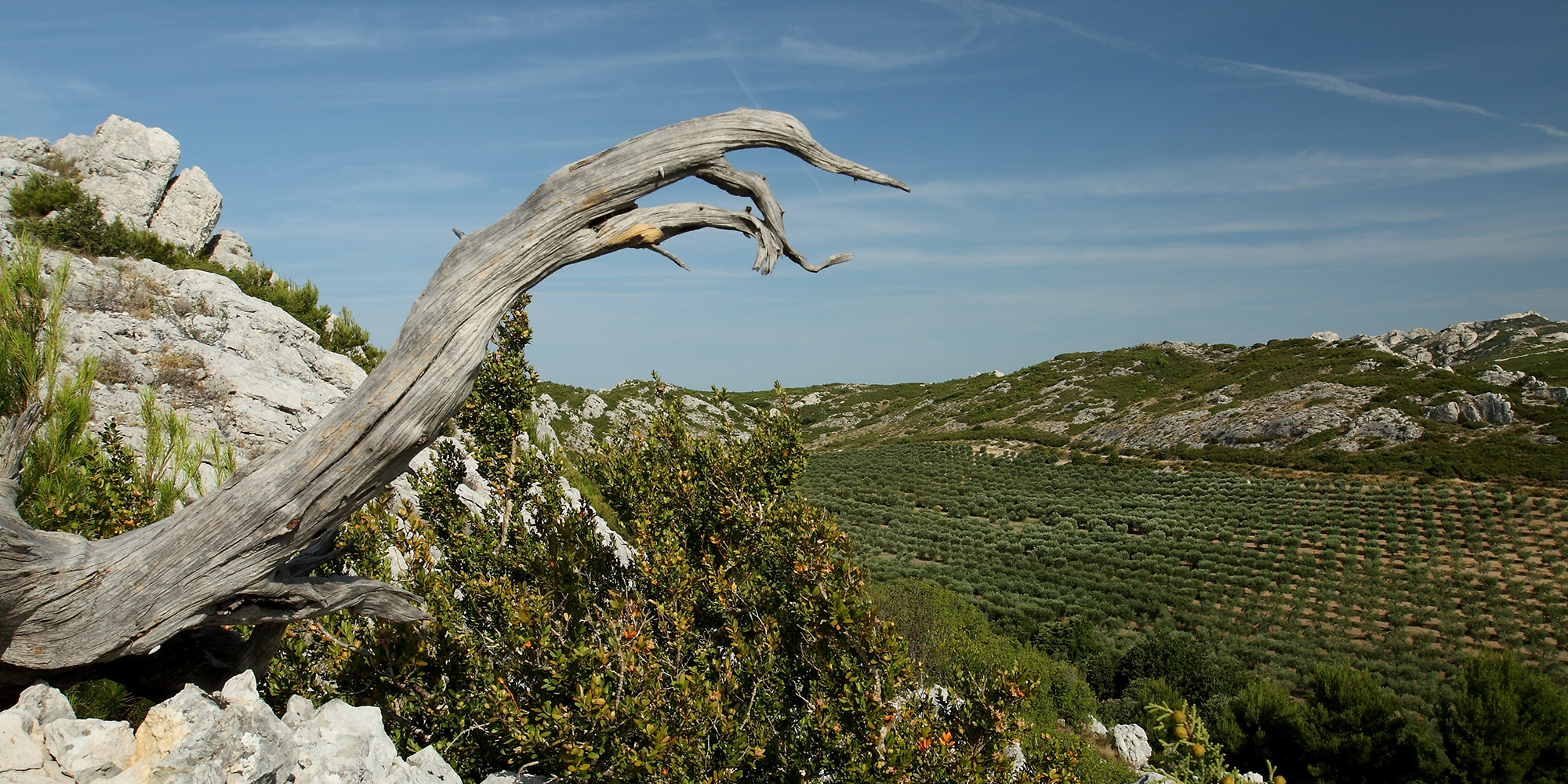 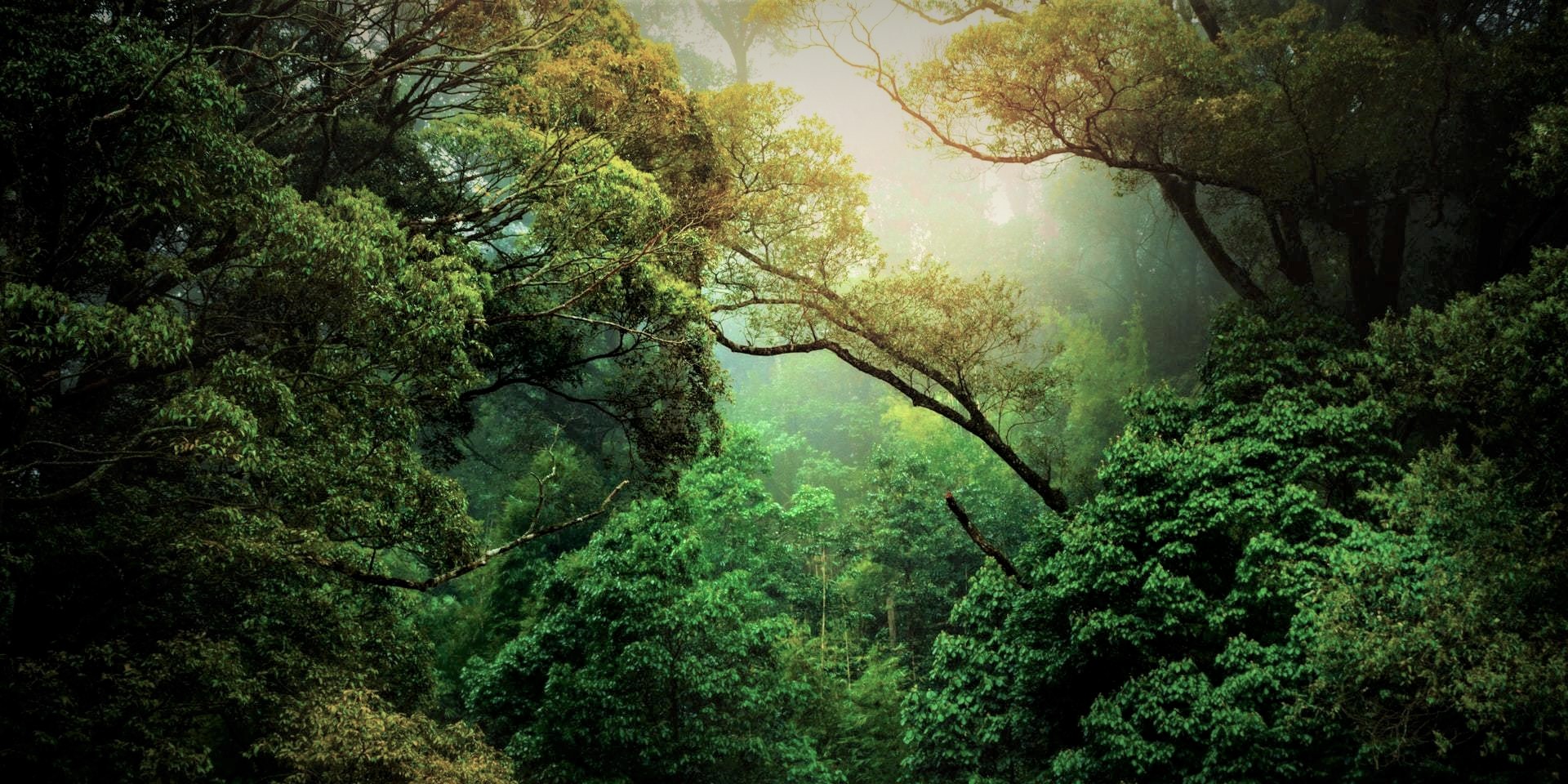 Why 2018 is a big year for global environmental assessments 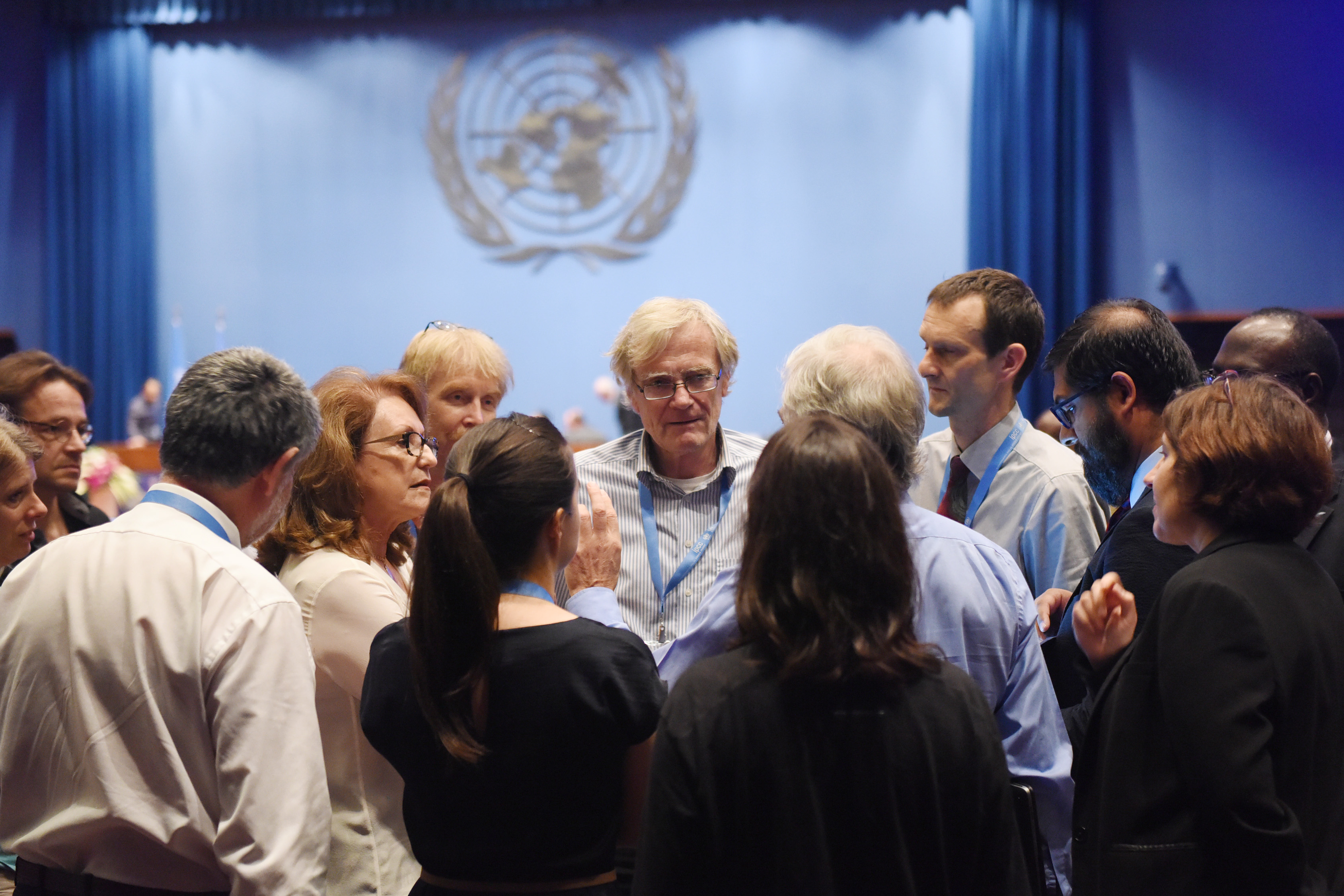 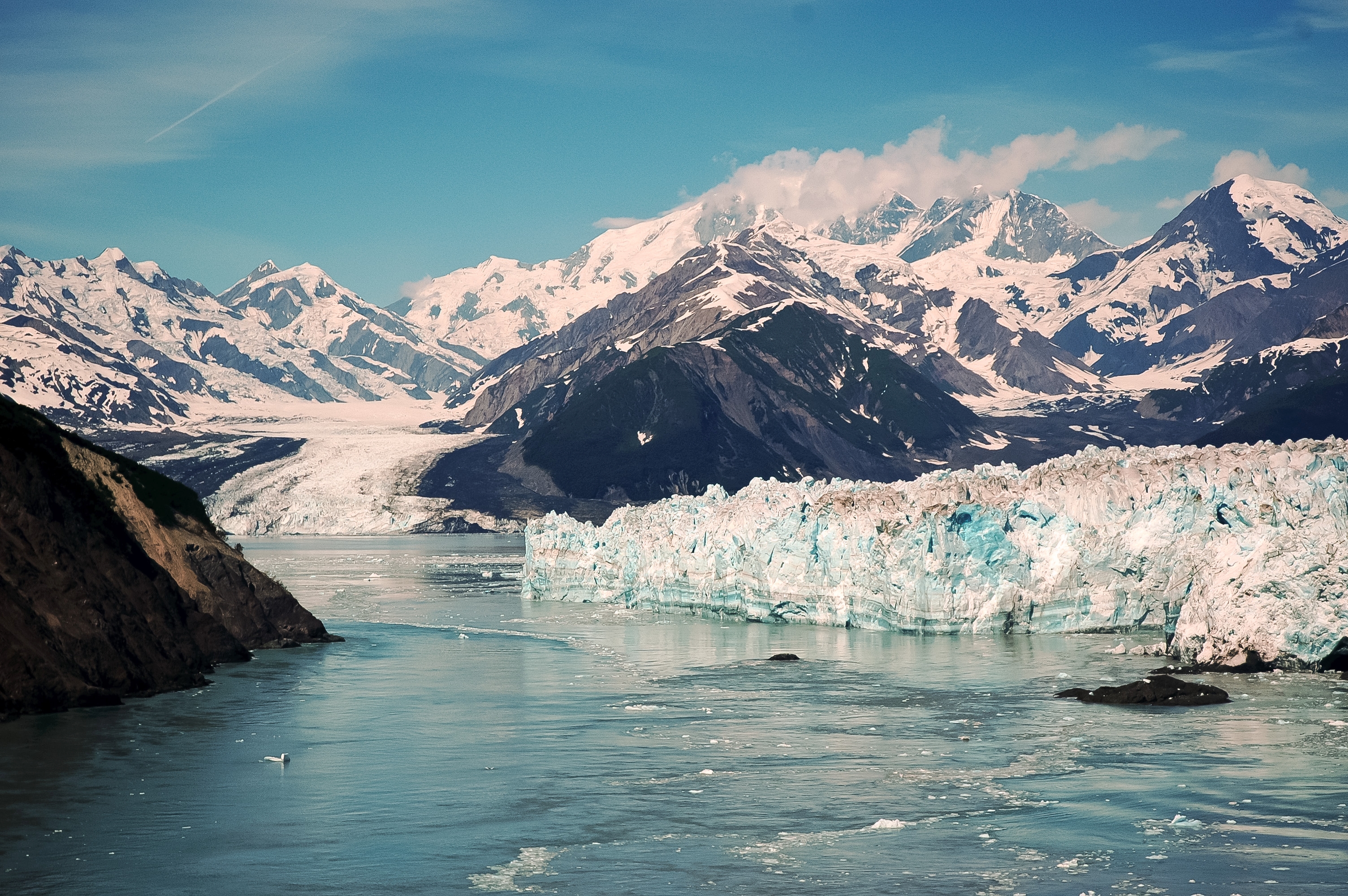 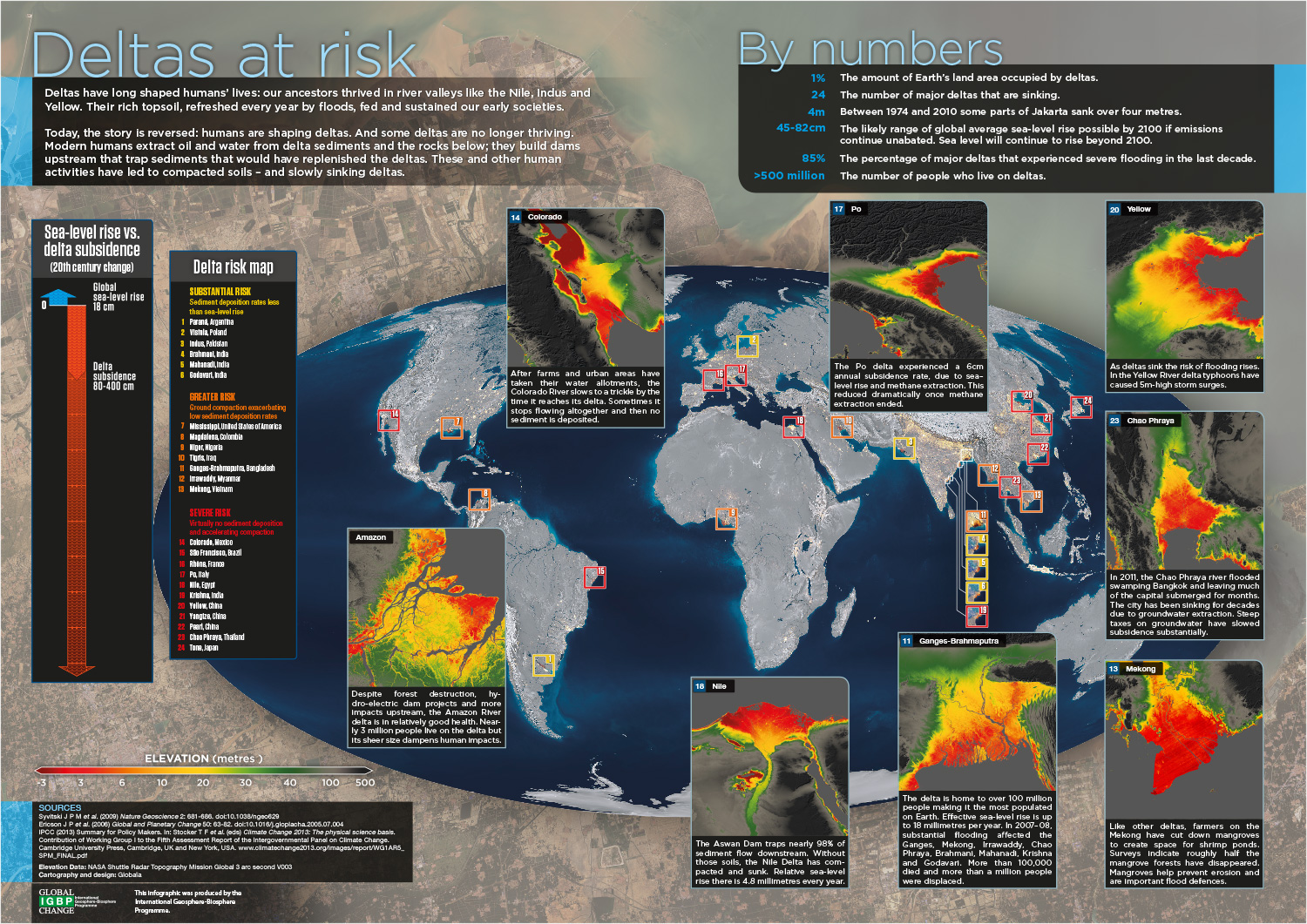 Call for Proposals: Transformations to Sustainability 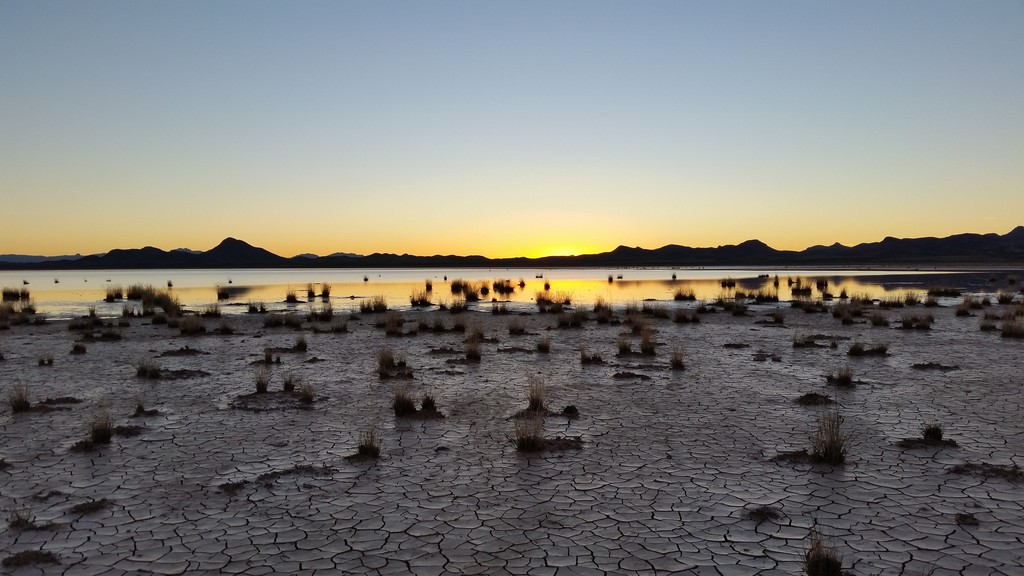 Climate Research in the Next Decade of Earth System Research

Planning moves ahead on ESSI

Highlights of the State of the Planet Declaration

Research solutions for sustainability in a rapidly changing world 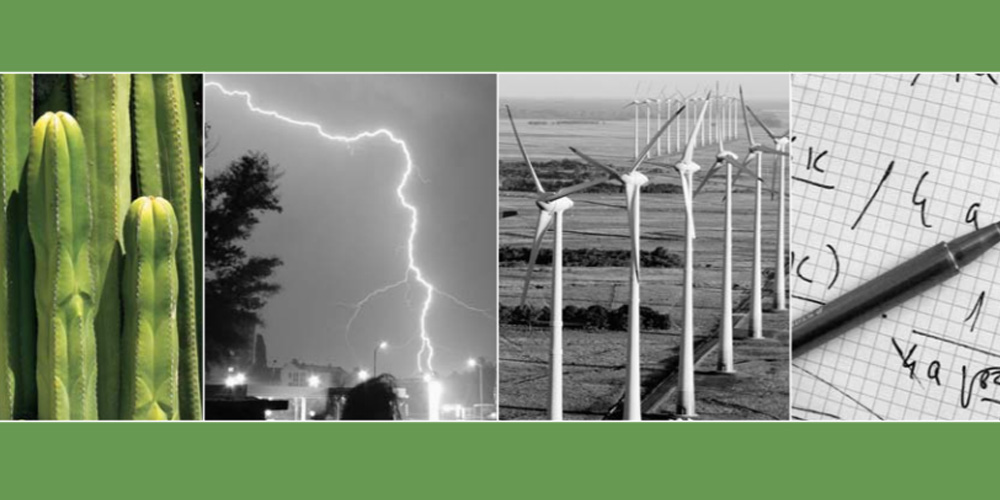 Review of the International Geosphere-Biosphere Programme