Paris, 4 July 2018 — At its founding General Assembly held in Paris, the members of the International Science Council elected Reddy to represent the Council for the first three years of its existence.

He is currently co-chair of the research branch of the InterAcademy Partnership, a network of some 130 national science academies of science and health sciences. He has held numerous visiting positions, including those of Visiting Faculty Fellow at the Institute for Computational Sciences and Engineering at the University of Texas at Austin, and the Timoshenko Lecturer at Stanford University. He is a recipient of the Award for Research Distinction of the South African Mathematical Society, the Order of Mapungubwe from the President of South Africa, and of the Georg Forster Research Award from the Alexander von Humboldt Foundation of Germany.

“I am honoured by the confidence ISC members have placed in me at this historic juncture for international science”, he said, adding: “Our task is daunting, but unity is strength and I am confident that the combined forces of our membership across all scientific disciplines will enable us to meet the ambitious goal we have, to assert ourselves as the global voice for science.”

Led by a Governing Board, the Council will develop an impact-oriented agenda focusing on science for policy and policy for science, aimed at enabling international research coordination to contribute more effectively to major issues in the international public domain.

“This merger has been many years in the making, and as President-elect and an Executive Board Officer of ICSU I had the privilege of following the process in the front row,” continued Reddy, adding “I want to use this opportunity to thank very sincerely the many individuals who have committed enormous energy and time to bringing it to fruition.”

Reddy’s research interests lie in the domain of mathematical modelling, analysis and simulation in mechanics. He has made significant contributions to theories of complex material behaviour, and to the development of stable and convergent methods of computational approximation. He maintains an active engagement in biomechanics, including research into aspects of cardiovascular mechanics.

The Council was officially launched this week in Paris, during events hosted by the French Academy of Sciences in Paris. The programme includes a public-facing launch event featuring high level keynote speakers as well as high level representatives of the French government and the scientific community on July 5.

At the second General Assembly of the new Council, which will be held in 2021, the Presidency will pass to Peter Gluckman.

The other elected Officers of the Governing Board are:

About the International Science Council (ISC)

The ISC was created in 2018 as the result of a merger between the International Council for Science (ICSU) and the International Social Science Council (ISSC). This makes the Council the unique representative body of both the natural and the social sciences.

More information about ISC is available on its website, http://www.council.science

Proposal for a revised membership dues structure for the ISC

ISC Statutes and Rules of Procedure 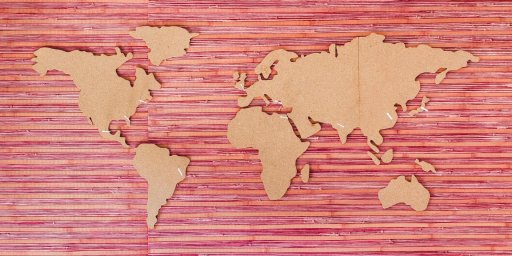 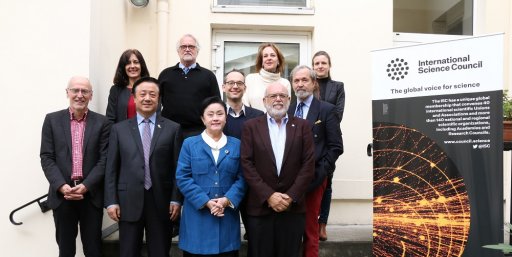