The films were screened live at The Labia Theatre Cape Town from 18:00-20:00 on Sunday 4th December followed by discussions with the filmmakers and protagonists, and comments from the floor. The films featured included short stories from the ISC’s Unlocking Science series with BBC Storyworks and the OWSD Women’s Film Festival.

The films are also available for viewing throughout the Forum, at the WSF Film Festival Expo stand number 203, where you can relax on the couch and watch the uplifting stories. Attendees at the World Science Forum are warmly invited to dip in and out at their leisure.

The festival features 10 short films featuring the stories and contributions of women in science in Africa. The films are not traditional biopics, but rather they are the results of an innovative storytelling process that puts the films’ central protagonists in the driving seat to develop compelling science narratives.

The OWSD Visions series emerged from the training programme designed by OWSD film consultant Nicole Leghissa. The programme supports amateur film-makers based in developing countries, and with limited access to equipment and resources, to produce engaging, quality films with local protagonists and in the process learn techniques for filming, even with just a cell phone.

The OWSD-ISC partnership extends to more than just films, with exceptional scientists and researchers from Africa who lead OWSD country chapters receiving support from the ISC to take part in the ISC’s Global Knowledge Dialogue, happening on the margins of the World Science Forum.

“We couldn’t be happier with this partnership that promotes women’s voices on the continent”, said Alison Meston, ISC Communications Director.

“The Global Knowledge Dialogue will be richer with the added voices of women from Africa who can share their experiences and ideas on elevating the voice of African science”.

Find out more about the International Science Council’s activities at the World Science Forum. 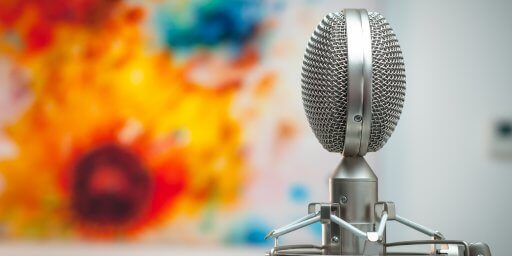 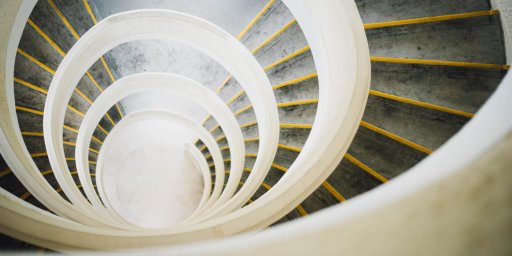