In January 2017, discussions to shape the High Level Draft Strategy of the new Council kicked off in earnest with a workshop that brought together high-level experts, partners, and members of the Strategy Working Group.

On May 12 we were excited to launch our fully redesigned website. It boasts a faster, mobile-friendly and intuitive user interface.

Also in May, we released our new flagship report on SDG interactions. The report, entitled ‘A Guide to SDG interactions: from Science to Implementation,’ offers a blueprint to help countries implement and achieve the 17 goals and the 169 targets that sit underneath them.

In June we were very sad to say goodbye to Rohini Rao, Administrative Officer, who joined ICSU in 1985 – 32 years ago!

In October we traveled to Taipei for a series of historic meetings that kicked off with a wonderful dinner at the Taipei Guest House.

On October 26, members of ICSU and the ISSC voted a resounding yes to merge and become the International Science Council in 2018.

The successful vote opens the door to the next phase of the merger, starting with an electronic vote for all members in May 2018 and culminating in a founding General Assembly 3-5 July in Paris, France.

Science and Policy Forum underscores need for collaboration across science, policy makers and society for success in disaster risk reduction 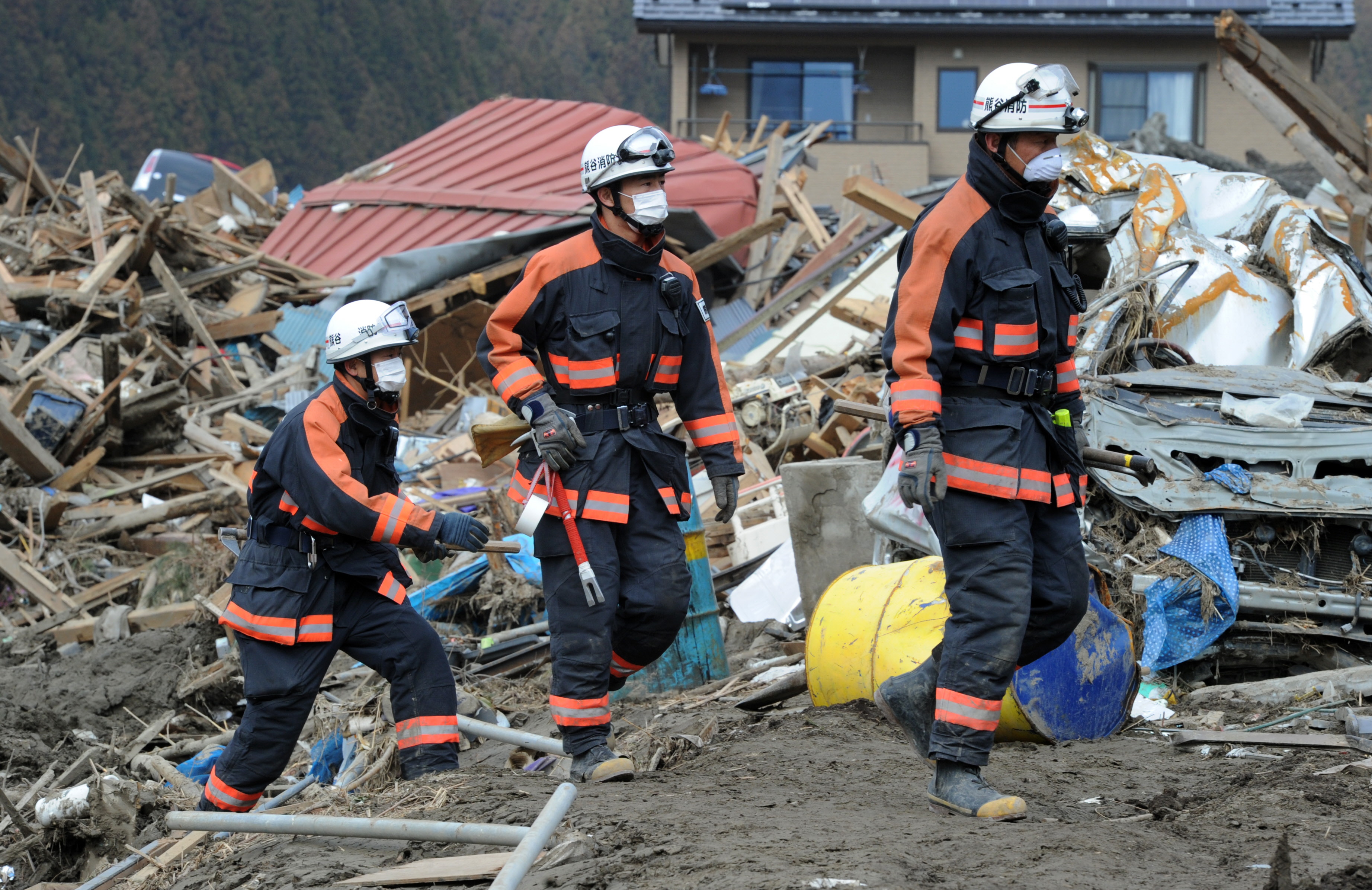