You might be thinking that only scientists with ‘big’ degrees, white gowns, crests and badges are capable of collecting scientific data. You most likely believe that if data comes from these specialists – the ones who bring the ‘truth’ – then it is real data and you feel you can trust it.

But what if you are wrong?

We are in a very small village called Ga-Komape and Ga-Manamela right up near the Zimbabwe border in the Limpopo Province, South Africa.

Most of the farmers in this potato growing area use water from under the ground (groundwater) which they pump out of their wells.

These farmers are miles away from anywhere.

It’s quiet here. It’s remote and it is very difficult to access – the roads are bad. The distances from one village to another are vast.

So how does the government manage to find out about the water in the wells? How much is there? How dirty is it? How much is available for the farmers to use?

Air pollution is associated with 670,000 premature deaths in Africa each year, but action on controlling pollution has been hampered by a lack of awareness and information on the pollution hotspots. In this story, we find out how a citizen science project working in Nairobi, Kenya, and Addis Ababa, Ethiopia, aims to change that.

It’s an impossible scenario because government cannot obtain the necessary information in such distant places.

Is there not a way that what is under the ground can be made visible?

Our project solved this very conundrum. It trained farmers in these small villages to put dip-meters into their wells and read from the dip-meters how much water is available. These measurements are captured on smartphones.

Can we trust this information?

We know from an extra-ordinary project entitled ‘the Zooniverse’ where over 200,000 people around the world are looking at the stars and counting the rings around the planets, that it is possible for ordinary citizens like you and me to provide very reliable and trustworthy data – making available huge datasets that would otherwise be quite impossible to put together.

In the same way, here, in Ga-Komape and Ga-Manamela – and in many other villages in this remote area of the Limpopo – we are doing the very same thing as these thousands of citizens around the world are doing. We are relying on farmers to give us data that is otherwise inaccessible and we know that this data is trustworthy and reliable because we have sent the ‘real’ scientists in to test the measurements. They are the right ones.

The technical word for this is ‘citizen science’ but let us just say that its ordinary people – like you and me – who in this case put dip-meters into their wells – that are able to fill a void and tell us what water is rumbling and grumbling under the earth. Farmers are not only looking at the level of water in their wells, they are also telling us how much it rained, what the rivers and streams look like from photographs they are sending us showing whether or not there is water flowing.  And this is valuable information that gets captured on an app from their smartphones and is relayed to an internet site where farmers, housewives, tourists, government can see what is going on under the ground.

And as the Financial Times (December 2020) is quoted to say ‘for every complex problem there is an answer that is clear, simple and wrong’ – and what we present here is the wrongness – scientists do not have to have degrees, scientists can be farmers anyway and everywhere, collecting reliable information and sharing it on various platforms.

Diamonds on the soles of their feet

Whether its counting butterflies or blossoms, elephants or lions on the Serengeti planes, noise pollution in New York or water levels in the Limpopo, we need the people who have ‘diamonds on the soles of their feet.’  The richness and value of what is being collected all around the world, and in our own backyard in the Limpopo (thanks to the Water Research Commission, Pretoria), is not just newsworthy, it glitters and sparkles in the hearts and minds of those millions of volunteers around the globe who all – in different ways are wearing diamonds on the soles of their feet.

Bravo to those in the Limpopo for being part of the family of volunteers who make a difference by giving us data we could not otherwise have because it is too expensive – and frankly quite impossible – to collect and as it is simply in places that are too remote to be accessed. Citizen Scientists around the world are doing it for us as we speak. 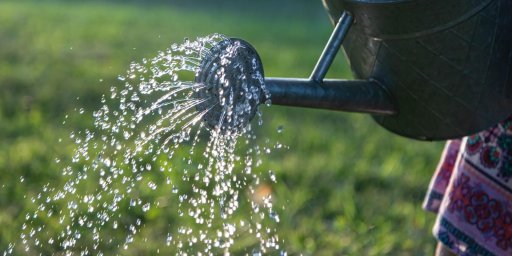 Tapping into deep history to manage water scarcity in Africa 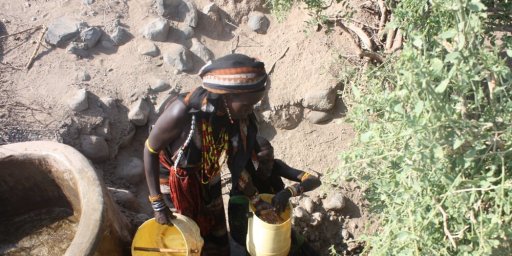 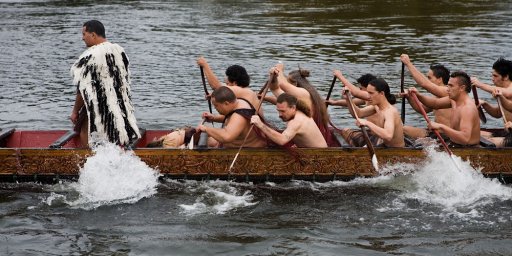