This article was first published in Anthropocene Magazine.

The global food trade is often blamed for accelerating the destruction of biodiversity in poorer tropical countries, to fuel the appetites of richer nations for fruit, coffee, soybeans, beef, and palm oil.

But researchers who recently carried out a close inspection of trade flows between nations have revealed that the reality is more nuanced: Some global food trade might actually be helping to protect Earth’s biodiversity, as more food grown in wealthy nations is being imported into biodiversity-rich countries than we previously realized.

These critical imports, the researchers explain, could be helping tropical nations to preserve more of their wild lands.

“Our  research  indicates  that  the  impact  of  international  food  trade  flows  on  biodiversity  hotspots  is  more  complex  than  reported  in  previous  studies,” they write in their new Nature Food paper.

Their analysis categorized 157 countries according to their level of biodiversity, then further split these categories up into low-income and high-income countries. With these markers in place, the researchers analyzed trade flows between nations, identifying which countries mainly exported, and which ones mainly imported food, between 2000 and 2018.

This was reflected in some striking numbers. High-income nations with low levels of biodiversity produced 34.5% of international exports—which was more food than they imported from low-income countries. Exports from lower-income, low-biodiversity countries also grew during this period, with countries including Ukraine and Romania increasing exports of locally-produced food from 3.2% in 2000 to 18.7% in 2018.

Of the food exported from high-income countries to lower-income regions of the world, 97% made its way to countries that also harbored significant biodiversity hotspots. This import trend revealed itself at national scales too, one example being biodiversity-rich Vietnam, which increased its food imports from around 1.2 million tons, almost 20-fold to 23.2 million tonnes in 2018.

Collectively, this higher global balance of exports from low-biodiversity countries could spell good things for the environment, in the first instance because a significant share of exports are being derived from regions where agriculture poses a limited threat to biodiversity. Meanwhile, with high-biodiversity countries importing a greater share of their food than we previously realized, trade might be playing a protective role by reducing the pressure on local lands for food production in these species-rich regions, the researchers suggest.

This was borne out by their calculation that in low-income biodiversity-rich nations, roughly 99,246 km2 of land—an area about half the size of Cuba—has been spared by the last 20-odd years of trade, wild habitat that may have been shunted aside to farm, had it not been for imports that substituted local production.

The researchers suggest that imports might further decrease biodiversity threats also by reducing pesticide and fertilizer applications in high-biodiversity regions, where agricultural intensification is usually higher.

That doesn’t mean that our global food trading system has a clean environmental bill: the picture is still complex. While rich nations may contribute more food to lower-income, biodiversity-rich nations, they also continue to fuel demand for plenty of foods that cause habitat destruction in other countries.

An example is Indonesia and Malaysia, two of the world’s most biodiversity-rich countries, which both became net exporters during the 2000-2018 period because of the growing international demand for palm oil. This uptick has undoubtedly created a strain on wild, biodiverse lands, and as is the case with many products imported from tropical countries, has allowed wealthier nations to externalize the environmental impacts of their food.

However, revealing that some trade may have a protective effect gives us an idea of how we might improve and enhance that feature, the researchers suggest. Meanwhile, where food production causes environmental harm, it could be reflected in higher prices of traded food, and “such price hikes could be used to mitigate impacts on biodiversity,” they add.

Trade remains deeply complex and imperfect. But by understanding it in more granular detail as this study tries to do, we may have a chance to transform it into a tool to better-protect biodiversity.

The report argues that the emphasis on efficiency, which has been driving to a large part the evolution of food systems, needs to be counter-balanced by a greater emphasis on resilience and equity concerns. As illustrated by the pandemic this entails expanding the scope and reach of social safety nets and protection schemes. It also includes assessing and where necessary adjusting supply chains and trade in their capacity to absorb and adapt to a multitude of risks.

Science-based solutions on the menu for the first knowledge-sharing session on the power of food science, technology and nutrition for a sustainable planet 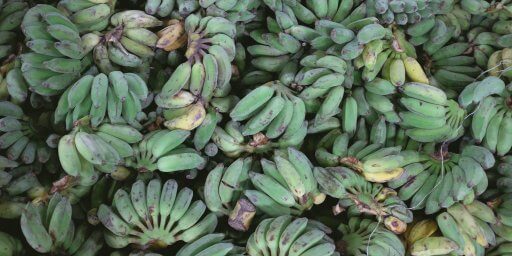 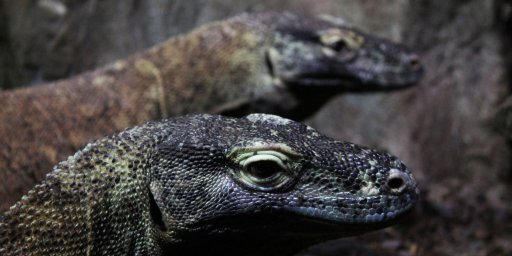 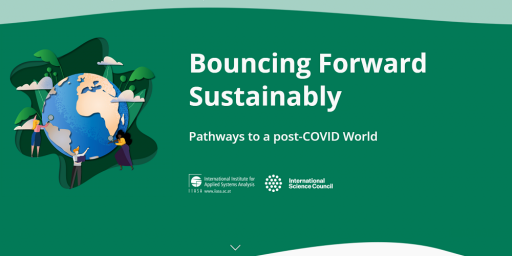 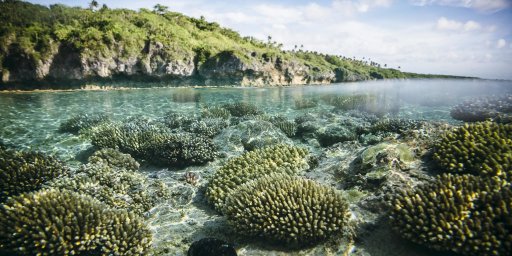 World hunger surged in 2020, with 1 in 10 people on Earth undernourished 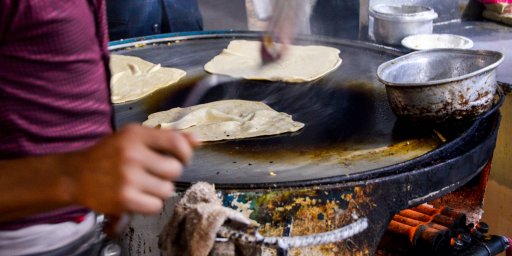 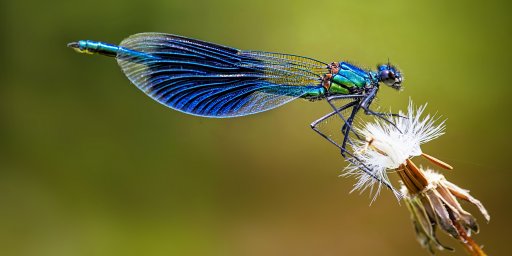 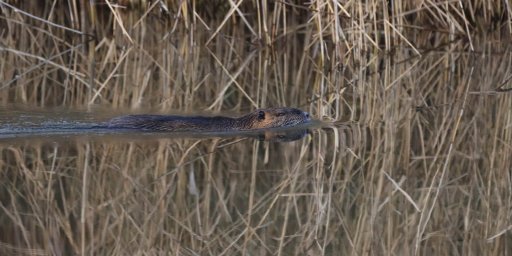 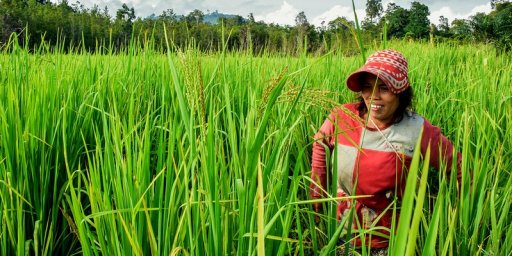 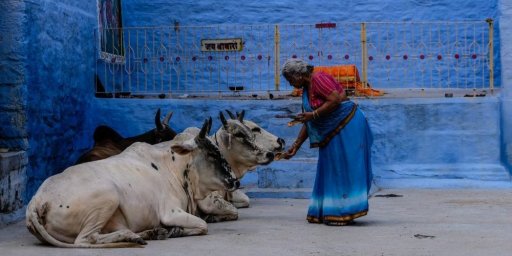 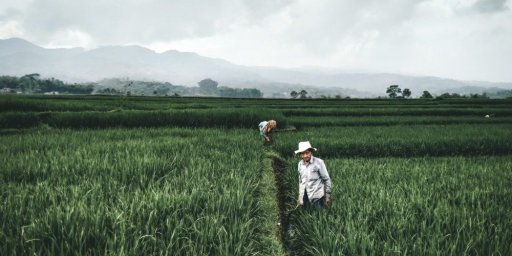 Restructuring the food system after COVID-19 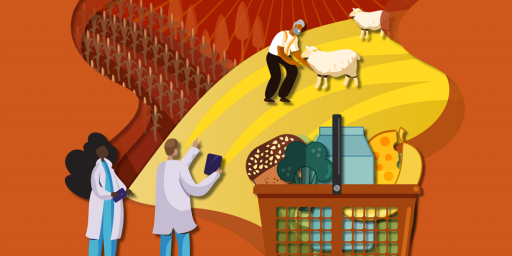 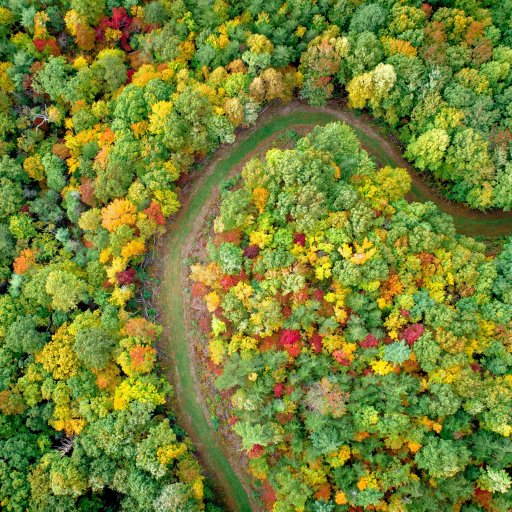 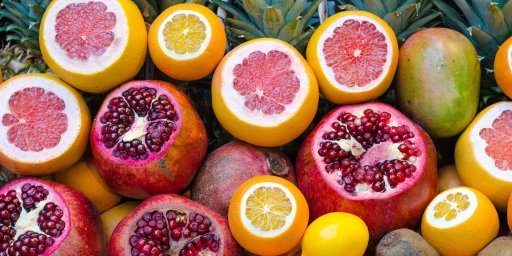 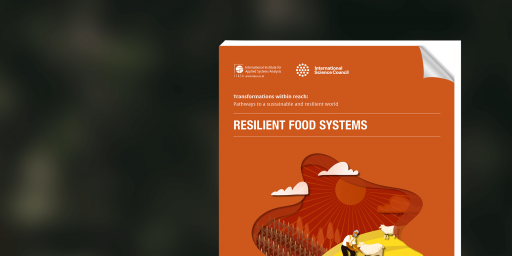