Lavell has for years made significant contributions to ICSU’s activities on disaster risk. He was a member of the ICSU Planning Group on Natural and Human-induced Environmental Hazards and Disasters that drafted the science plan for IRDR, a member of its Science Committee, and is currently a member of the ICSU Regional Office for Latin America and the Caribbean (ICSU ROLAC) Steering Committee for Disaster Risk Reduction and part of the working group preparing the second version of the IRDR FORIN methodology document.

Born in Britain but based in Latin America for much of his career, Allan Lavell is a highly respected researcher and practitioner in disaster risk reduction. His work in the field spans nearly three decades, and is marked by interdisciplinary, multi-actor, holistic, participatory and comparative approaches. He consistently advocates for the importance of north-south and south-south collaboration, primarily in Central America and the Andes, but also throughout Latin America and the Caribbean, as well as parts of Africa and Asia. Through academic research and the development of theoretical, as well as practical concepts, he has dedicated himself to clarifying and disseminating knowledge on the processes that lead to disaster risk.

The winning Sasakawa Laureate will be announced on 17 March 2015, 18:30h, at the Third UN World Conference on Disaster Risk Reduction (WCDRR), in Sendai, Japan. The US$ 50,000 Sasakawa Award was launched in 1987 and is financed by the Nippon Foundation of Japan.  It is awarded every two years to an individual or institutions that have taken active efforts in reducing disaster risk in their communities and advocated for disaster risk reduction. The joint laureates of the 2013 edition were the Brazilian city of Belo Horizonte and Bangladesh’s National Alliance for Risk Reduction and Response Initiative.

The Third UN World Conference on Disaster Risk Reduction (WCDRR) will open on 14 March. The Conference is due to adopt the post-2015 framework for disaster risk reduction, charting a new era of strengthened disaster risk management. ICSU is one of the organizing partners of the conference. 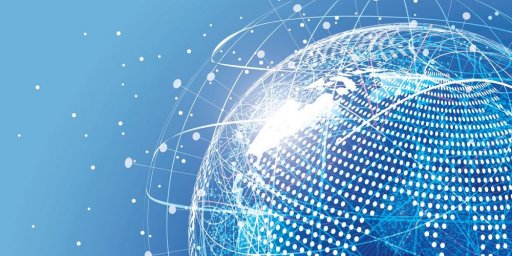 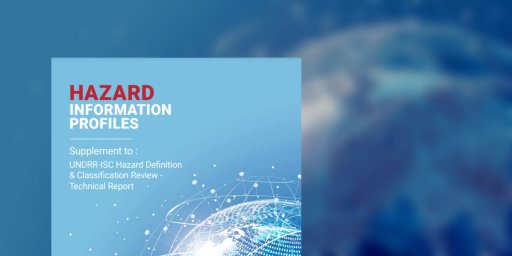 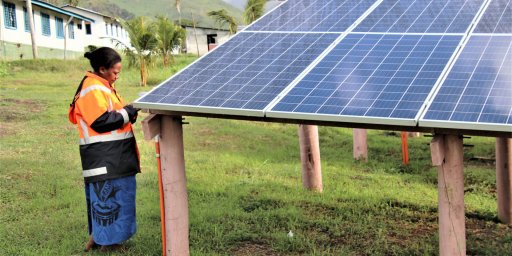