The African Open Science Platform (AOSP) aims to position African scientists at the cutting edge of data-intensive science. First established in 2017, the operations of the AOSP encompass the following:

The Secretariat of the AOSP is based at the National Research Foundation (NRF) in Pretoria, South Africa, with additional financial support provided by the Department of Science and Innovation (DSI), and the International Science Council (ISC).

Find out more about the programmes and networks supported by the AOSP.

The AOSP is also calling for nominations for regional nodes. Submit yours nominations by 25 November.

The Governing Council shall meet at least twice per year. It will consist of up to ten members and be appointed for a maximum of two three-year terms, starting on 15 November 2022. No direct remuneration will be made; however, costs associated with participation will be supported by the National Research Foundation (NRF) as necessary.

Read the full call for nominations, including eligibility criteria and details of how to nominate.

We heard from the AOSP team about the plans for the Platform’s first year of full operation, and how the ISC community can get involved.

Image by: Robin Stuart on Unsplash

The US has ruled all taxpayer-funded research must be free to read. What’s the benefit of open access? 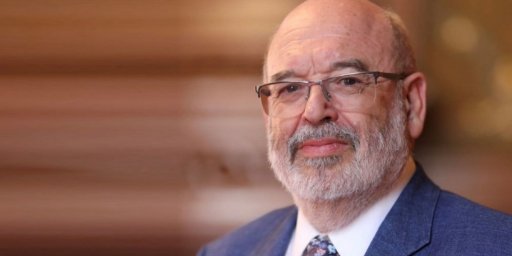