Dr. Manuel Limonta and ICSU ROLAC Secretariat members attended to the launch of the Urban Health Model in El Salvador. The event took place on June 19th, 2017 at the Sheraton President Hotel in San Salvador, El Salvador. The main objective of this Urban Health Model is to modify the environment where people live, play and work to influence the social determinants of health. The head table was presided by Dra. Violeta Menjivar, Minister of Health; Dr. Julio Robles Ticas, Vice-minister of Health Services; Lic. Alberto Henríquez, Dr. Carlos Garzón, and Dr. Manuel Limonta, ICSU ROLAC Regional Director. The activity was attended by representatives of institutions such as MINSAL, MOP, INJUVE, FONAT, Minister of Public Transportation, General Direction of Traffic, Ministry of Justice, INDES, municipalities, PNC, and Ministry of Culture, which (most of them) are part of ICSU ROLAC’s Urban Health working group.

Intersectoral participation was emphasized as a key element for the improvement of the environment, public transportation, road safety, the promotion of physical activity and the reduction of tobacco and alcohol, which definitely have an impact on the reduction of chronic noncommunicable diseases. During his intervention, Dr. Limonta stated that “…in Latin America, no country has applied such a clear scientific method to address the problem of urban health, El Salvador in an example to follow”, he also acknowledged the political will El Salvador has to face the urban health challenges through science.

The Regional Office for Latin America and the Caribbean of the international Council of Science will continue its effort to push the Urban Health agenda in El Salvador and in the region. To do so, the Urban Health Working group has met at least four times until now and different meetings are already scheduled to continue advancing this important priority. Finally, TWAS, ICSU ROLAC and its working group are currently organizing the Second Urban Health Workshop to be held in San Salvador, in a date to be soon confirmed. 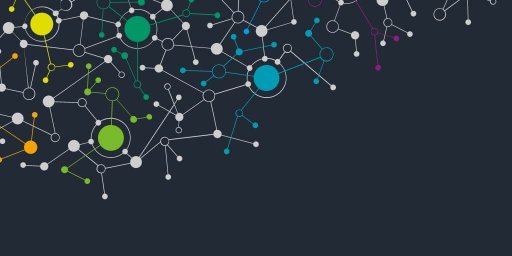 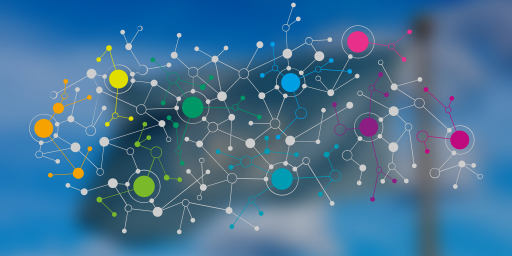 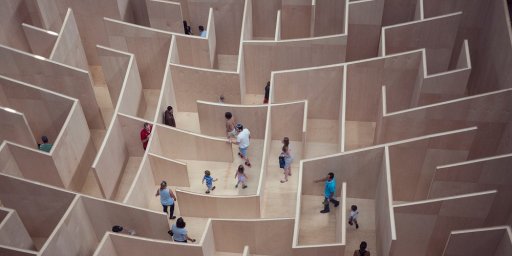 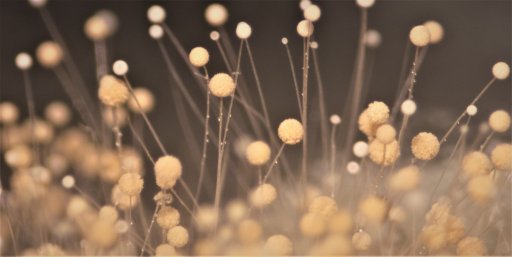 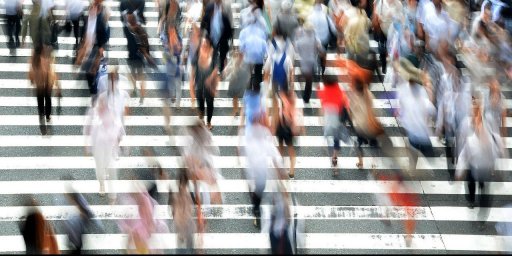 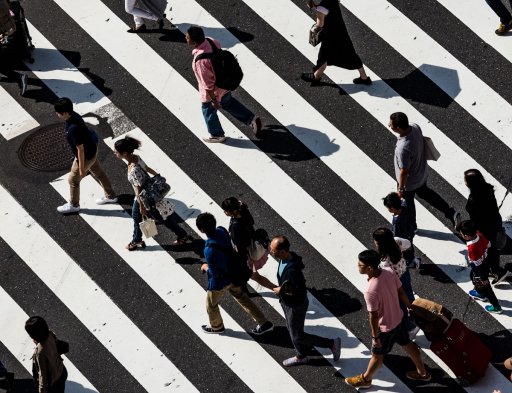 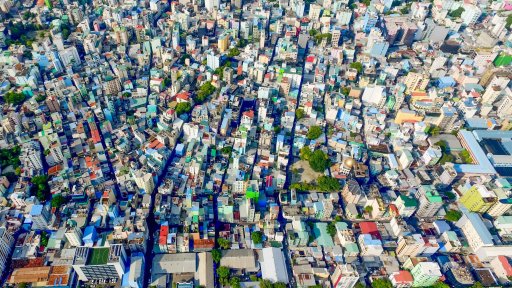