There is little information available as to the manner in which the Ministry would exercise control over the research institutes. It is of fundamental importance that decisions of a scientific nature, including those related to the scope of scientific activities and funding allocations to projects and institutes, should not be subject to political control or pressure.

The ISC upholds the principles of free and responsible practice of science as being fundamental to scientific advancement and human and environmental well-being. Given the history of actions in Hungary that have violated basic principles of academic freedom, the ISC adds its voice to those expressing deep concern about the developments in the science system. Not only do these represent a threat to scientific freedom, but they would also hamper scientific progress, innovation, and Hungary’s standing in the global scientific community. Scientific capability and human capital take many years to accumulate, but can be lost very quickly, and can be difficult to replace if lost.

The global research community looks to Hungary as the host of the 2019 World Science Forum (WSF), the 20th anniversary of this major scientific event, with the theme Ethics and Responsibility. The Hungarian Academy of Sciences, along with UNESCO and the International Science Council’s predecessor ICSU established the biennial World Science Forum to bring together scientists and policy-makers to discuss the strategic global impact of science and science policy. The World Science Forum recently renewed its declaration to commit to, and defend, academic freedom. It is therefore particularly relevant that the ISC, as the global voice for science, lends its strongest support to the Hungarian Academy in its efforts to defend and secure fundamental scientific freedoms.” 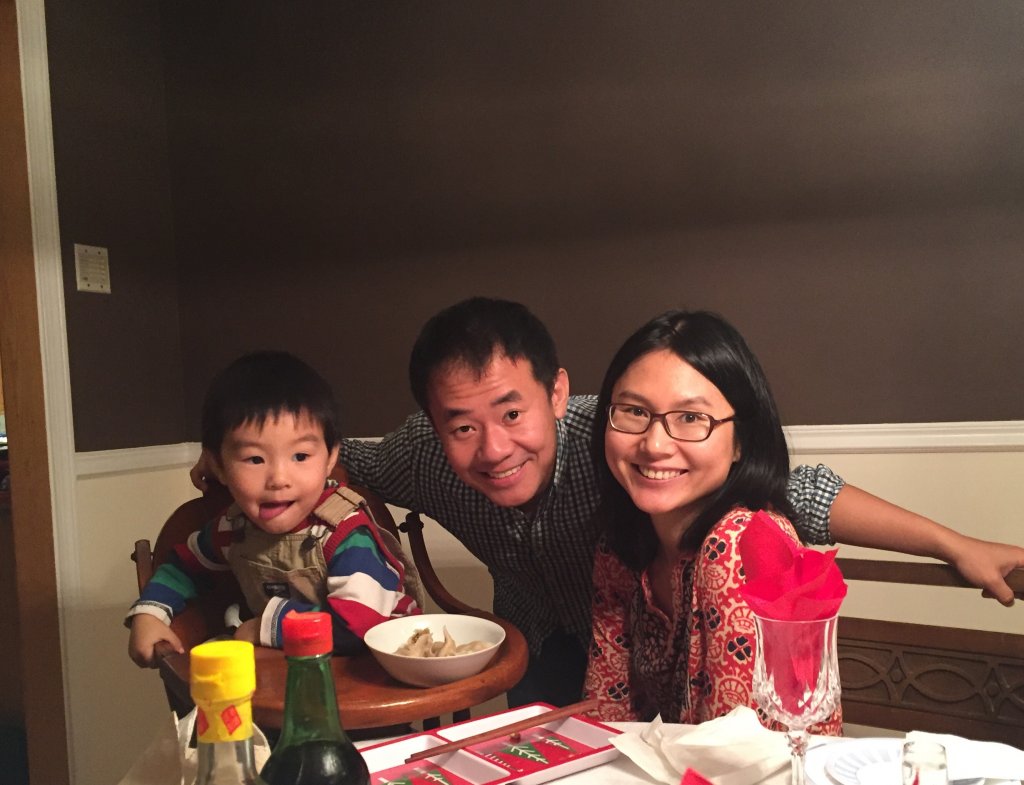