Transformations in economic systems, governance, corporate structures and technology are required to head off threats to human existence as we know it, according to leading social scientists gathered at the opening plenary of the 2018 World Social Science Forum. Yet there are seeds of change seen in initiatives to decentralise and democratise structures of ownership and knowledge, such as the open source movement, or efforts to rethink economics for today’s world.

While Calhoun noted that the social sciences have not always engaged very closely with the issue of security, the Forum taking place this week in Fukuoka, Japan, convenes the latest social science thinking on topics such as human and resource security, environmental risk; technologically driven risk, and economic, social and political risks, including the failure of political regimes to respond sufficiently to existential risks. “Existential risks are one reason why a global voice for science is needed – or really they are 100 reasons”, said Craig Calhoun, moderator for the session.

Kate Raworth, ‘renegade’ economist and author of ‘Doughnut Economics’ opened by saying that humanity was only just beginning to wake up to the need to understand what constitutes the fundamentals of human wellbeing. Raworth described meeting the social needs of all people and staying within planetary boundaries as “the challenge of our generation”. Twenty-first century economics depends on a move from centralised structures and technologies to decentralisation and distributive methods; and from an economy that’s based on degenerating resources to one that’s based on re-using them.

Continuing the theme of transformations, Ursula Oswald Spring argued for a paradigm shift from the ‘dominant-violent’ worldview of security towards a view of human security that focused around people and the environment. She called for system change that puts women at the heart of the process, and for an end to corporate globalisation, saying “we need only a good life. We don’t need a better life. It’s enough”.

Finally, Emiko Okuyama, who was Mayor of Sendai during the earthquake and tsunami that hit Japan in 2011, shared lessons learned about post-disaster restoration towards more resilient urban systems. Okuyama noted how the well-developed security systems in place in the city did not sufficiently take into account the specific needs of women, nor young or disabled people. The former Mayor described her efforts to ensure that the Sendai Framework for Disaster Risk Reduction adopted by the UN in 2015 would reflect the need to involve stakeholders in the design and development of response systems to disasters.

You can watch the video of the opening plenary here.

The theme of existential risks runs throughout the conference, with sessions looking at the risks of technology – including artificial intelligence – conflict and peace, and resource security. The closing plenary on ‘new forms of conflict’ will also be livestreamed. 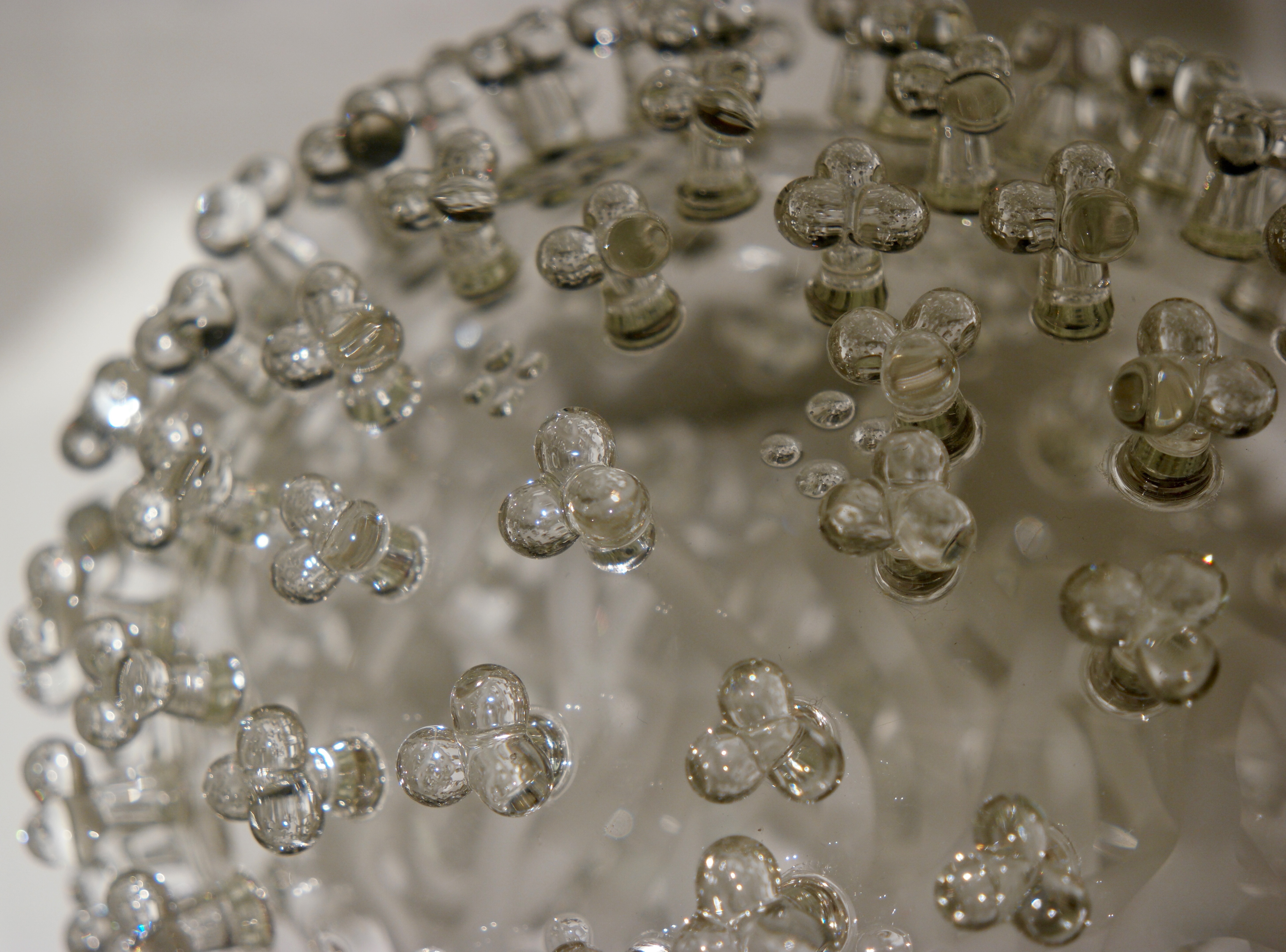 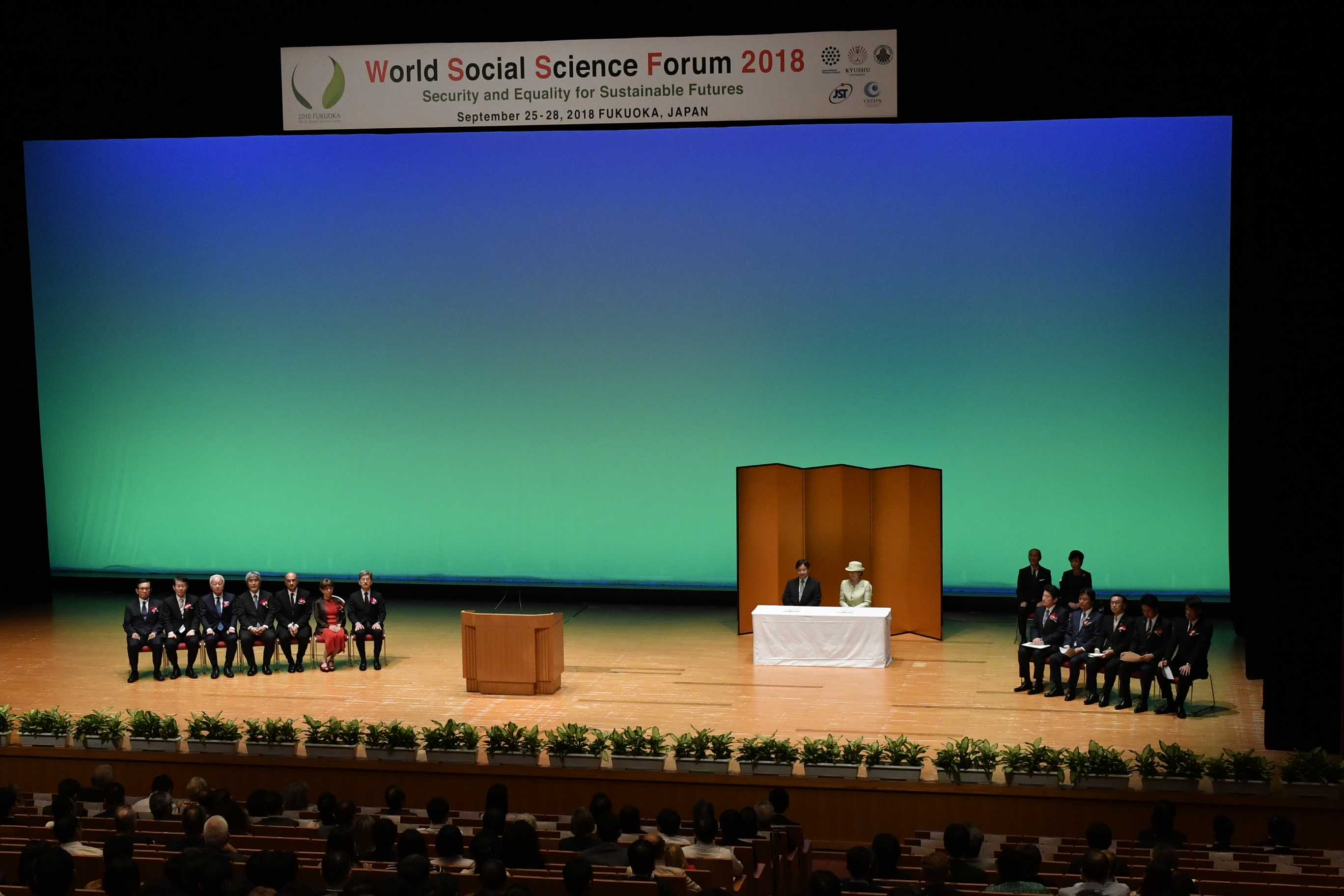 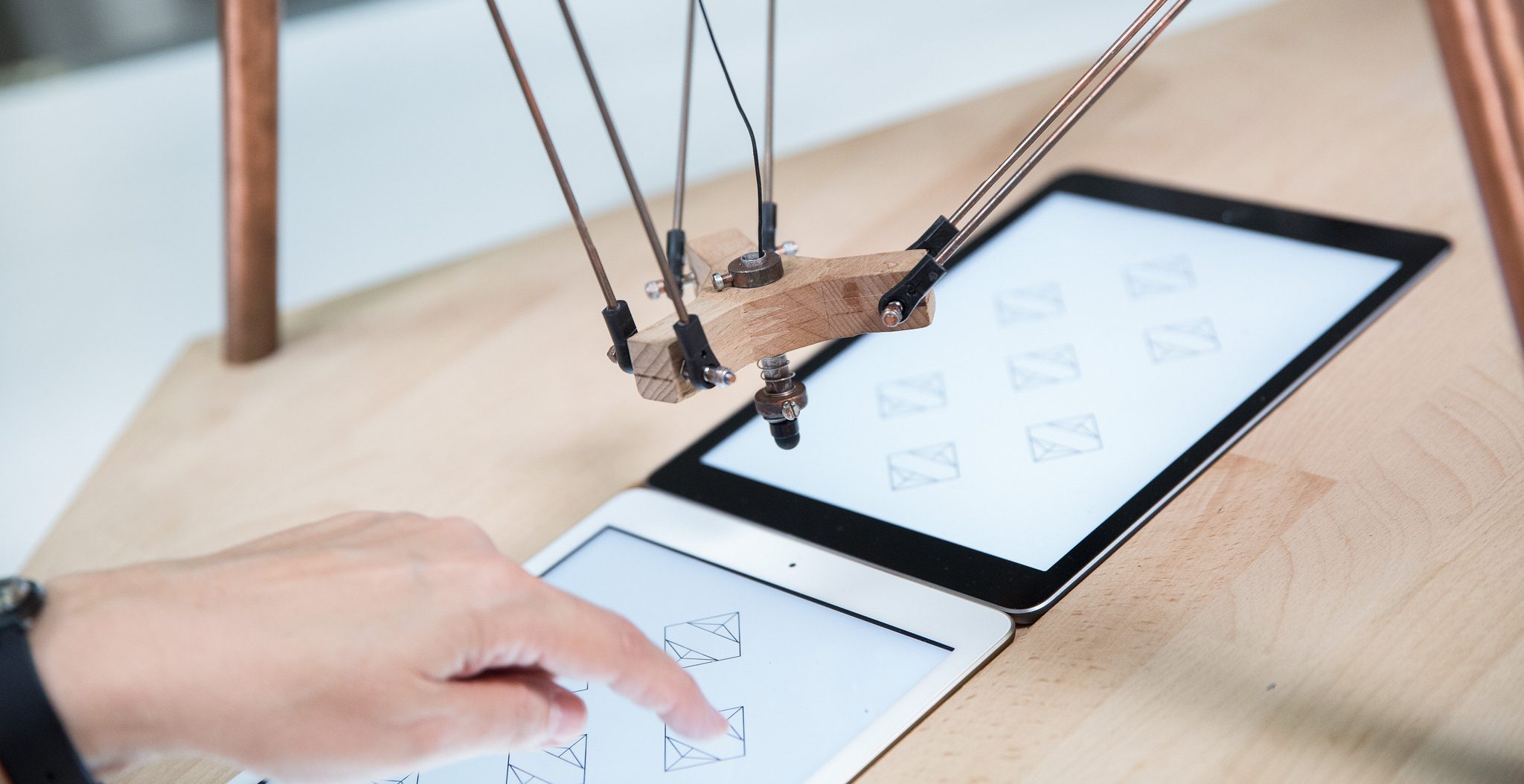 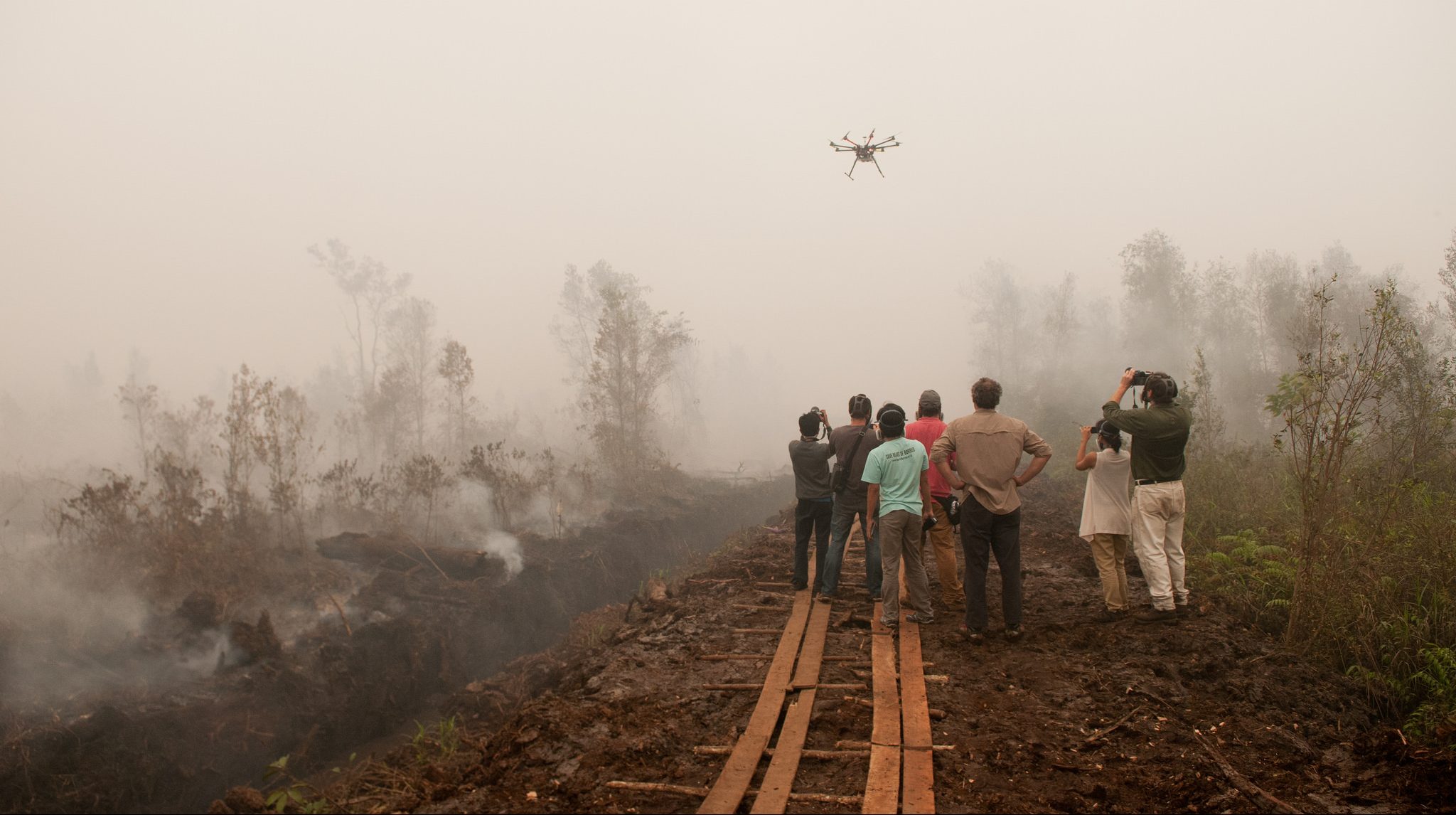