Wimmer asks a crucial question: why is national integration is achieved in some diverse countries, while others are destabilised? He argues that nation building is a slow-moving and generational process, the success of which relies on the spread of civil society organizations, linguistic assimilation, and states’ capacities to provide public goods to their citizens.

“Over the past two decades, social science research has begun to focus on smaller and smaller questions for which rock-solid empirical answers can be found, fleeing from the complexity of historical reality into the secure settings of a laboratory or toward the rare occurrences of quasi-experiments that the social world has to offer. Scholars concerned with macro-historical processes who dare to compare across a wide range of contexts find it increasingly difficult to justify their endeavor.”

The Jury shares Wimmer’s preoccupation concerning the development of the field and, by selecting his work, signals its support for the large-scale study of macro-historical processes.

“It is a great honor to be awarded a prize named after Stein Rokkan, who remains a model for how to dare to compare across a wide range of polities and vast stretches of time”.

Laudation from the prize Jury

Wimmer’s overall argument is that the study of nation building requires ‘relational theory and nested methods.’ The first half of his book shows how slow-moving and generational processes shape historical developments in three pairs of country cases. In the second part, Wimmer runs statistical analyses on country-level data, showing that nation building is more likely to succeed if state elites have the infrastructural capacity to secure public goods, thereby becoming attractive partners for citizens.

Using surveys that cover 123 countries and represent about 92 per cent of the world’s population, Wimmer argues that political power and representation is more important than the demographic size of minorities and ethnic groups when explaining which individuals are more proud of their nation. Through multilevel analysis, Wimmer shows that national pride follows from political inclusion.

Nation Building is a powerful, bold and convincing book. Wimmer presents strong theoretical claims and mobilises different methods, supporting his claims with a range of data spanning centuries and many countries.

He concludes that linguistic assimilation, the spread of civil society organizations, and states’ capacity to provide public goods for their citizens are crucial factors in building nations. These capacities themselves are the product of favourable topographic characteristics and historical and historical antecedents.

Wimmer’s ‘tectonic’ theory of nation-building thus also cautions against a short-termist view on how to support failed states, so prevalent in contemporary foreign policy. While the global trend towards national inclusion is positive, some countries remain caught in a vicious circle, seemingly unable to gain any traction toward nation building, and democracy promotion is unlikely to fix this.

Andreas Wimmer’s book marks a significant contribution to our understanding of historical legacies, diverse societies, and national integration toward the robust and successful building of nations.

The Jury members were unanimous in their choice of winner, but wished to give honourable mention to two other strong nominations:

The Stein Rokkan Prize for Comparative Social Science Research is presented by the International Science Council (ISC), the University of Bergen, Norway, and the European Consortium for Political Research (ECPR). The prize was established by the International Social Science Council in 1981 to celebrate the legacy of Stein Rokkan. Stein Rokkan was a pioneer of comparative political and social science research, renowned for his ground-breaking work on the nation state and democracy. A brilliant researcher and a professor at the University of Bergen where he spent most of his career, Rokkan was also President of the ISSC, and one of the founders of the ECPR. The Prize is managed by the ECPR and generously supported by the University of Bergen. 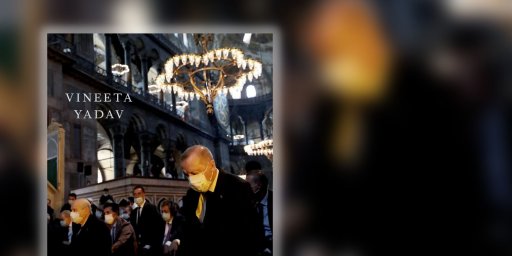 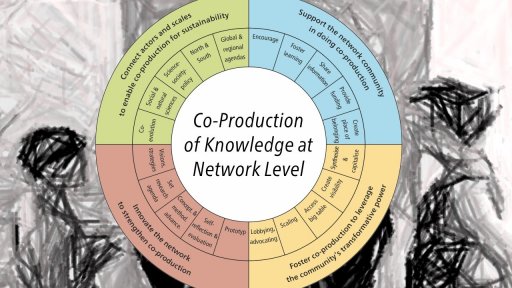 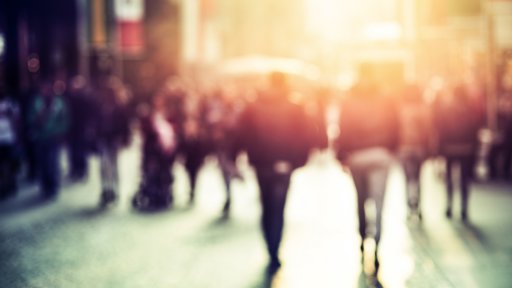 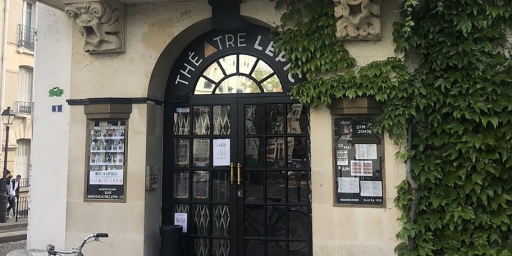 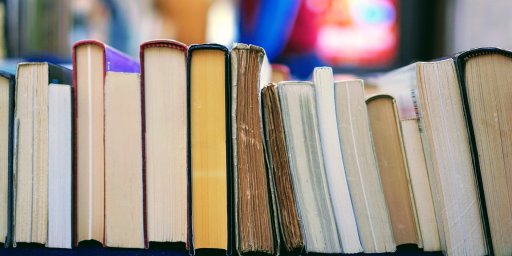 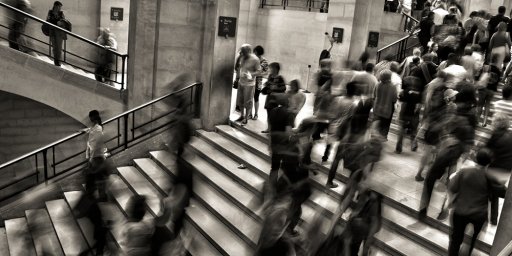 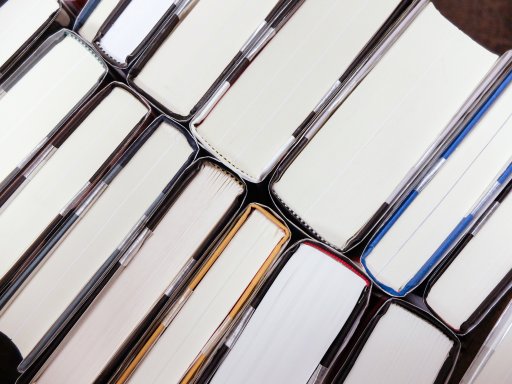