It is with great sadness that the Council has learned of the untimely death on 6 March of Professor Sir John Sulston, FRS, Nobel Prize winner, founding Director of the UK’s Wellcome Sanger Institute and active member of ICSU’s Committee on Freedom and Responsibility in the conduct of Science (CFRS).

Sir John trained as a chemist at the University of Cambridge, where he carried out a PhD on nucleotide chemistry. His early research career was spent tracing the division of cells of a nematode worm to understand how cells divide and die to create a whole organism. His findings were key to understanding how cancers develop.

Professor Sulston founded and directed the Wellcome Sanger Institute, then Sanger Centre, from 1992 to 2000, during a key period of genetic discovery. He led the UK’s contribution to the draft Human Genome, a monumental effort that laid the foundations for the research that is transforming healthcare and our understanding of disease.

In 2008 he was founding co-chair of the Institute for Science Ethics and Innovation at the University of Manchester.

The many national and international honours Sir John received for his scientific work included Fellowship of the Royal Society (FRS) in 1986 and a knighthood in 2001, In 2002, he was awarded the Nobel Prize in Physiology or Medicine for his contribution to the understanding of how genes control cell division and cell death in an organism. Last year, in 2017, Sir John was made a Companion of Honour by HM the Queen for his major contribution to science and society.

Throughout his career, Sir John was a passionate believer in science as a public good, and this characterized his activity during his two-term membership of CFRS 2006-2012. Indeed, he had been the fierce champion of the move to safeguard the free access to data and information on the human genome, resisting all efforts to have them privatized and controlled by commercial licence agreements. His far-sighted vision for genomics has meant that he leaves behind a global field firmly founded on the principles of open access, as well as a whole generation of scientists influenced by his actions and values.

Obituary in The Guardian 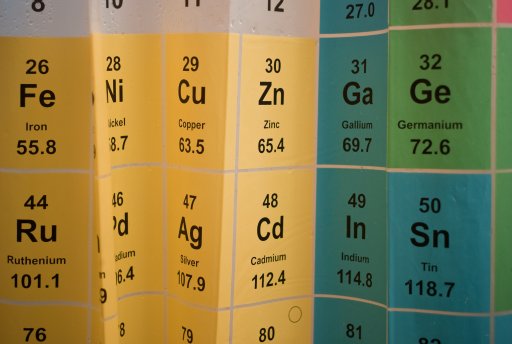