A press release from our Scientific Committee on Antarctic Research (SCAR).

This week the Scientific Committee on Antarctic Research (SCAR) marks six decades of successful international collaboration. Since its first meeting in The Hague on 3-5 February 1958, SCAR has grown an international network of thousands of scientists who share a common ambition to carry out Antarctic science for the benefit of society.

With a membership representing the scientific communities of 43 countries, SCAR is instrumental in initiating, developing and coordinating high quality international scientific research in the Antarctic and the Southern Ocean. As an inter-disciplinary committee of the International Council for Science (ICSU) SCAR provides objective and independent advice to international bodies such as the Antarctic Treaty Consultative Meetings, the United Nations Framework Convention on Climate Change and the Intergovernmental Panel on Climate Change.

Antarctica and the Southern Ocean have a fundamental role in regulating processes such as climate and carbon uptake, and research in the Antarctic is crucial to understanding processes of global significance and to advancing science. Additionally, rapid changes are occurring in parts of Antarctica that could open the continent to a new level of activities in the coming decades. Antarctic governance, administration and environmental protection must be based on scientific data.

Since 1958, SCAR has been central in defining the vision and goals of science in Antarctica and has facilitated the implementation of Antarctic science by promoting international and transdisciplinary collaborations. The provision of scientific advice, identification of opportunities, and the facilitation of collaboration are the core elements of SCAR’s essential mission.

SCAR President, Steven Chown said: “In the last 60 years Antarctic scientists have made astonishing discoveries that have changed how we view our changing world. These discoveries have influenced global policies to ban the use of ozone-depleting chemicals; to protect Southern Ocean ecosystems while managing commercial activity; and have informed international discussions on climate change. No one nation can achieve this alone and SCAR is proud of its international leadership role in shaping the Antarctic research agenda.”

Sixty years ago, the International Geophysical Year drew world attention to the importance of continuing international Antarctic collaboration. Today, governments around the world are working together to combat climate change and adapt to its effects. SCAR is very well placed to inform and enable intergovernmental initiatives to chart a new course (in the global climate effort) through its continued ambition for a coordinated international approach to Antarctic science.

Chown added: “Antarctica is changing rapidly. An iceberg of about 5800 square km broke off from the Larsen C Ice Shelf in September 2017: a prelude to the shelf’s eventual disappearance. The Pine Island Glacier continued its rapid retreat, along with that of some 80% of the glaciers of the Antarctic Peninsula. Melting land ice contributes to global sea level rise. Antarctica may contribute more than a metre of sea level rise by 2100 and 13 metres by 2500.”

“The area of Antarctic sea ice decreased by 20% below the mean for 1981-2010 in 2016, and stayed 10% below the mean in 2017. The shells of the plankton at the base of the food chain are at risk from spiralling concentrations of carbon dioxide, potentially harming Southern Ocean food-webs. These current, worrying observations make SCAR’s international research collaboration more urgent that ever, as we continue our journey into the Anthropocene.”

SCAR is moving into its seventh decade and has grown substantially in membership – from 12 original members in 1958 to 43 currently. It is now well-established as an internationally recognized and influential organization. This has only been possible through the engagement and support of thousands of researchers from around the world that comprise the SCAR Antarctic scholarly community, together with the support of the SCAR member organizations. SCAR invites everybody to celebrate its 60th birthday!

SCAR will celebrate its 60th year at its 35th Meeting and the Open Science Conference (POLAR2018) at Davos in Switzerland from June 15-26 June 2018. 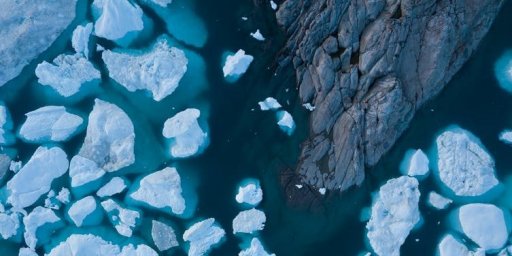 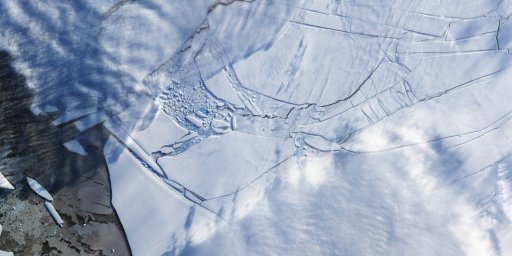 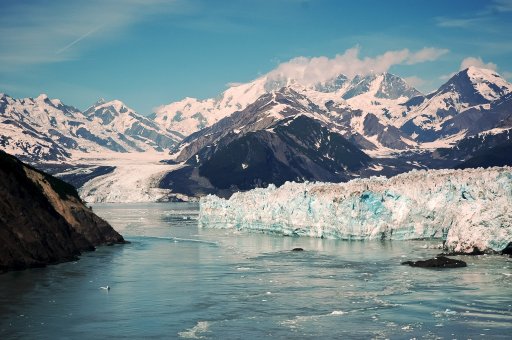 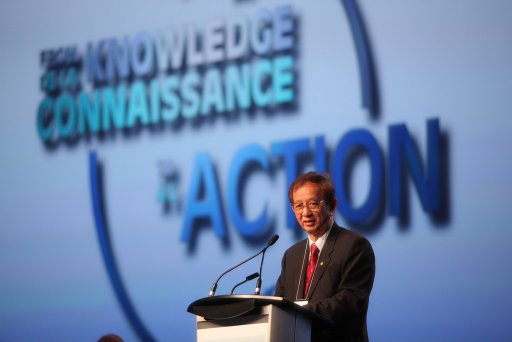