He will take up his 18 month role on July 1, 2013.  By the time he completes his mandate, Future Earth will be fully operational, with a permanent, regionally-distributed programme secretariat in place.

“Making transitions to sustainability is one of the biggest challenges humanity faces today,” said Berkhout.  “Delivering the scientific knowledge to make that transition is a complex and challenging task. Future Earth offers unprecedented opportunities to rally scientists and other stakeholders around this common goal. I look forward to working closely with the scientific community to make that a reality and am honoured by the trust the Alliance has placed in me,” he added.

Professor Berkhout is an outstanding social scientist based at the Department of Geography, King’s College London, with a broad portfolio of research interests and expertise, ranging from science and technology policy to global environmental change.  He will spend 80% of his time as Future Earth Interim Director.

“I am delighted that Frans Berkhout has accepted this appointment to become the Interim Director of Future Earth,” said Professor Yuan Tseh Lee, President of ICSU and Nobel Laureate. “As Director of the Institute for Environmental Studies at the VU University in Amsterdam, he successfully led a major research organization through a period of change and into a new era focused on excellence, interdisciplinarity and science for impact,” Lee added.

“With his breadth of experience across scientific disciplines and his excellent communications skills, I am supremely confident he will steer Future Earth through this critical transition phase and sow the seeds for making the Future Earth vision of providing solutions-oriented research for society a reality.”

Madame Irina Bokova, Director General of UNESCO said “Future Earth is an ambitious research endeavour which is much needed to build the knowledge base on which to take informed decisions about global environmental and social challenges. The world is faced with the quest for answers to the adverse impacts of global change, including climate change and the planet’s biodiversity crisis. Under the able direction of Prof. Berkhout I am sure that Future Earth will accelerate the partnership between the research community and stakeholders to deliver the knowledge so urgently needed. UNESCO stands ready to continue supporting Future Earth for the benefit of the international community.”

Professor Berkhout earned his Ph.D. in Science and Technology Policy Studies in 1989 from the University of Sussex in the United Kingdom and from 1999 to 2004 was involved in leading a number of research programmes on global change and sustainability for the UK’s Economic and Social Research Council. From 2004 to 2012 he was the Director of the Institute for Environmental Studies (IVM) at the VU University Amsterdam and was from 2010 to 2013 director of the Amsterdam Global Change Institute.  Between 2004 and 2011, he chaired the Industrial Transformation project of the International Human Dimensions Project.

He is a lead author in Working Group 2 of the Fifth Assessment Report of the Intergovernmental Panel on Climate Change (IPCC) and holds a number of other scientific and policy advisory roles.

Future Earth is a new 10-year interdisciplinary research programme with a vision to provide the knowledge societies require to secure a sustainable future.  It will bring together three global environmental change programmes: the International Geosphere-Biosphere Programme (IGBP), the International Human Dimensions Programme (IHDP) and Diversitas, engage closely with the World Climate Research Programme (WCRP) and attract new research and stakeholder communities. Future Earth seeks to pioneer new approaches to international research bringing together many disciplines around a common research agenda. It will also provide an international platform for engagement and communication with policy, business and society around global sustainability challenges.

ABOUT THE SCIENCE AND TECHNOLOGY ALLIANCE FOR GLOBAL SUSTAINABILITY

The Science and Technology Alliance for Global Sustainability is an informal international partnership which brings together members from research, funding and the international sectors that sponsor Future Earth.

ABOUT THE INTERNATIONAL COUNCIL FOR SCIENCE (ICSU)

The International Council for Science (ICSU) is a non-governmental organisation with a global membership of national scientific bodies (120 Members, representing 140 countries) and International Scientific Unions (31 Members). The ICSU mission is to strengthen international science for the benefit of society.

ABOUT THE UNITED NATIONS ORGANIZATION FOR EDUCATION, SCIENCE AND CULTURE (UNESCO)

Since its creation in 1945, UNESCO has pursued its mission of promoting science at the service of sustainable development and peace. It focuses on policy development and building capacities in science, technology and innovation and promoting and strengthening science education and engineering. UNESCO fosters the sustainable management of freshwater, oceans and terrestrial resources, the protection of biodiversity, and using the power of science to cope with climate change and natural hazards. The Organization also works to eliminate all forms of discrimination and to promote equality between men and women, especially in scientific research.

King’s College London is one of the top 30 universities in the world (2012-3 QS international world rankings).  It has over 24,000 students (including nearly 10,000 postgraduates) from 140 countries and over 6,000 employees. King’s provides world-class teaching and cutting-edge research. In the 2008 Research Assessment Exercise for British universities, 23 departments ranked in the top 25 per cent of British universities. Over half of King’s academic staff work in departments that are in the top 10 per cent in the UK, and the College is in the top seven UK universities for research earnings with an overall annual income of nearly £525 million.

The Geography Department at King’s College is in the top 30 departments in the world (2012-3 QS international world rankings). It has 350 undergraduates, 300 master’s students and over 100 PhD students. The Department’s research combines both human and physical Geography and is policy focussed relating to modern environmental and urban issues. Its research culture is international in its outlook and emphasises the synthetic potential of Geography as an integrative field of study. Research activity in the department is supported by over £1,000,000 in grant income each year from the UK Research Councils, UK government departments, charities, and the private sector. 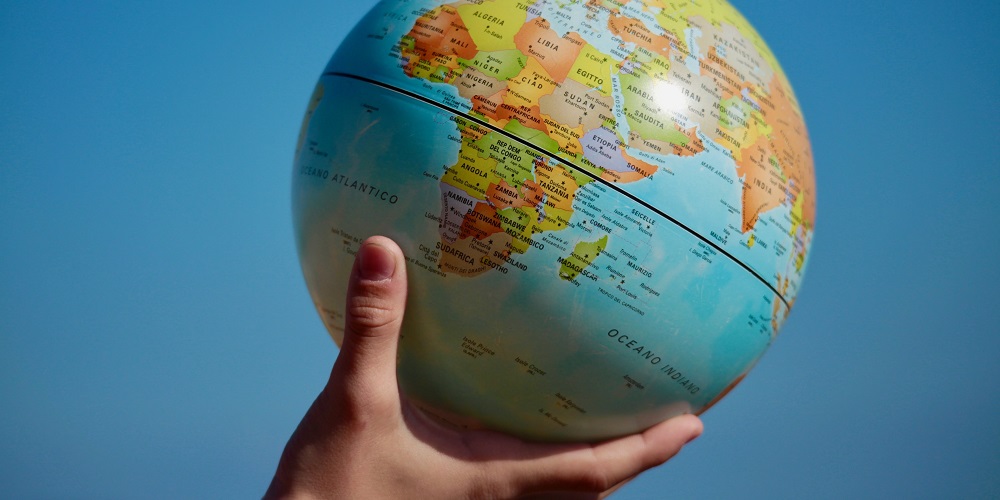 Why Science is at the heart of the COVID-19 Crisis 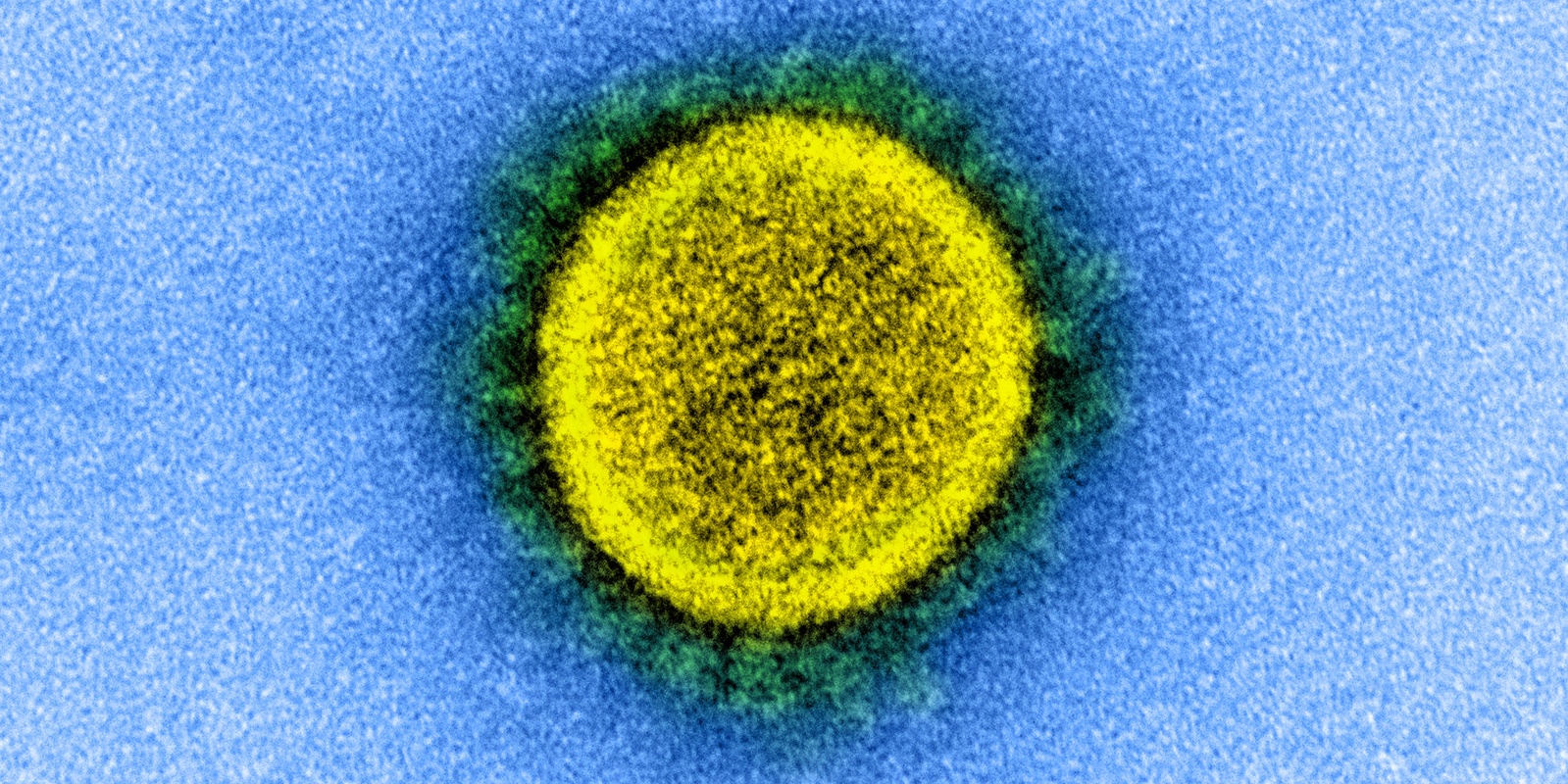 Future Earth launches "Rapid Foresight Survey" - COVID-19: Where do we go from here? 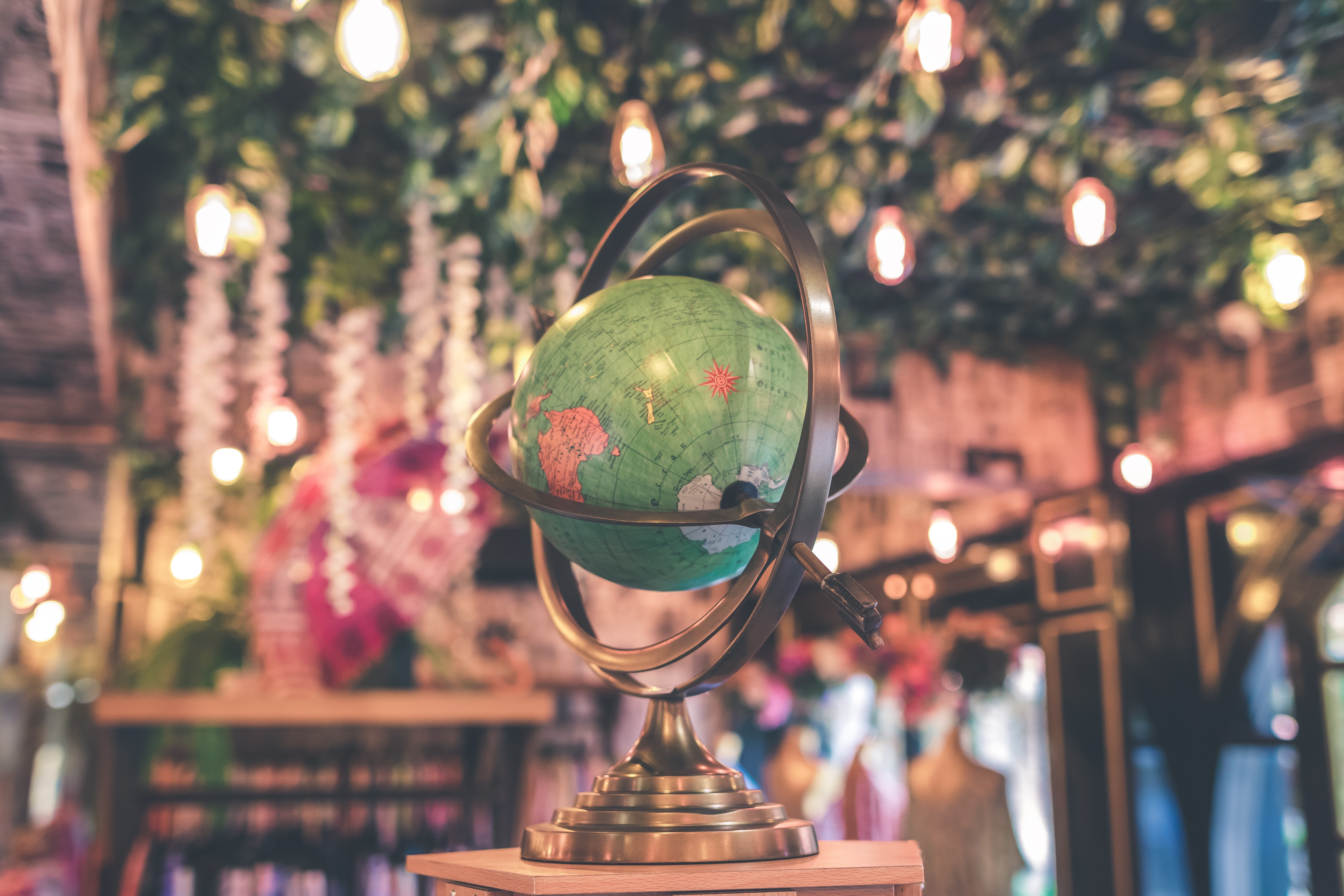 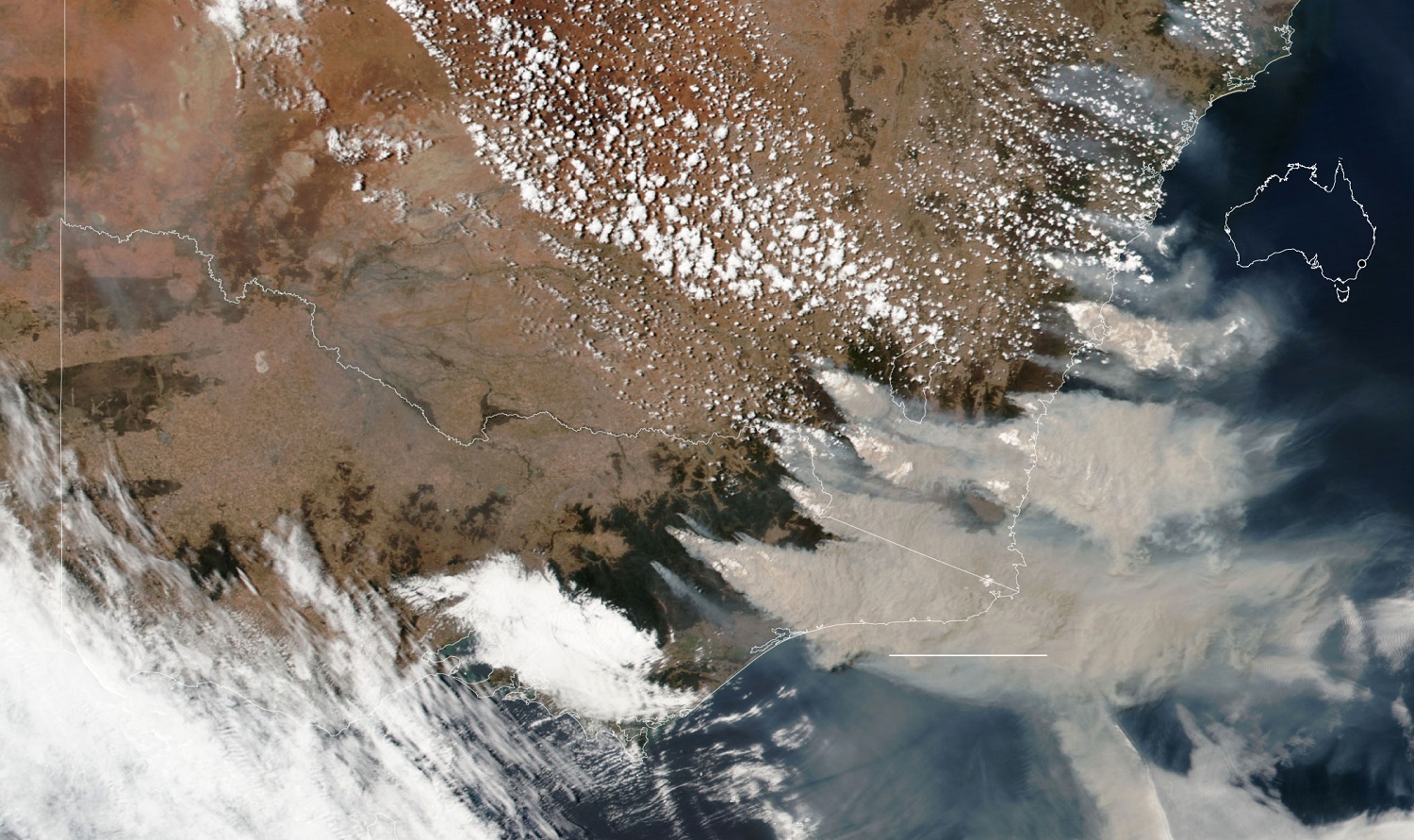 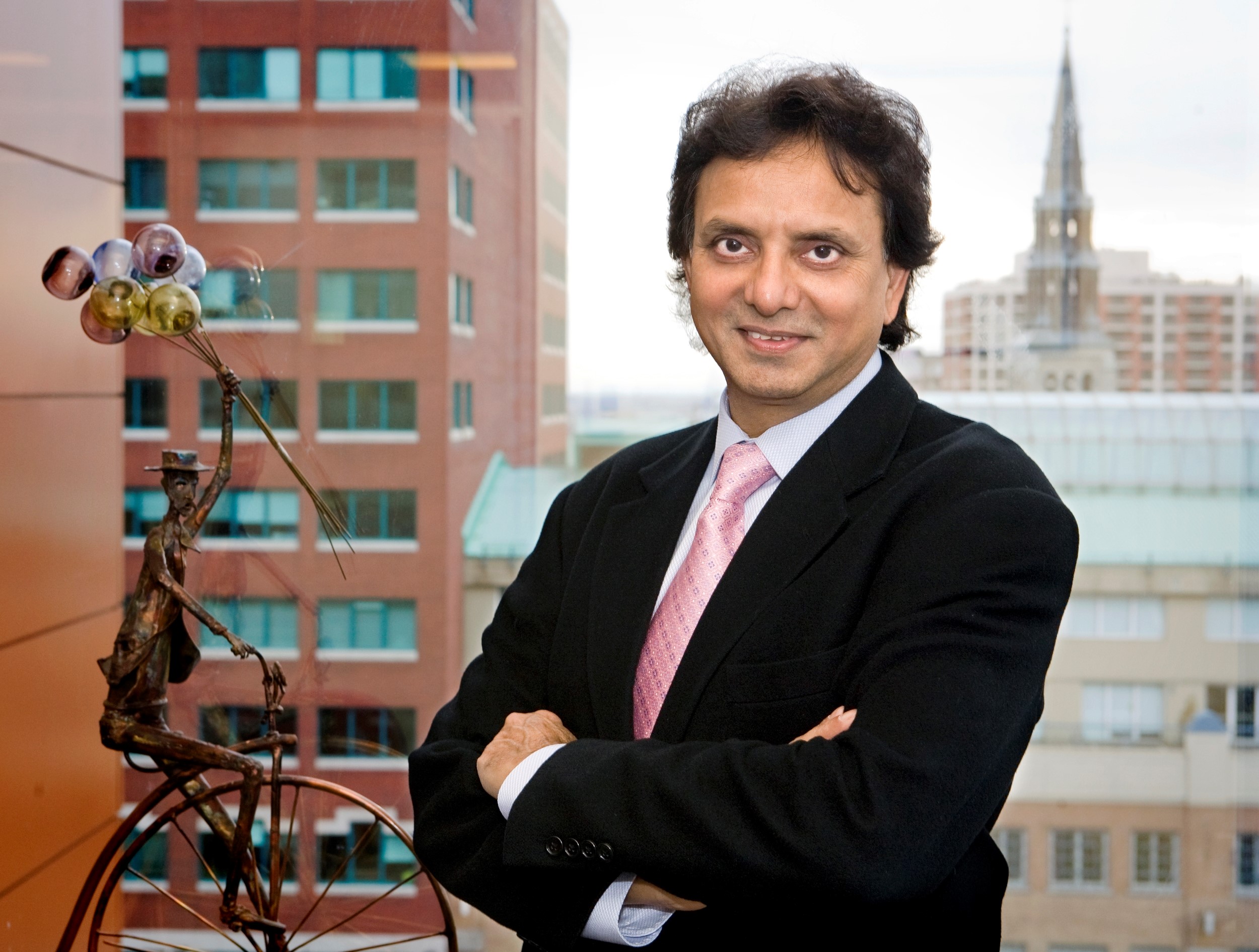 Video: Young scientists on the future of food 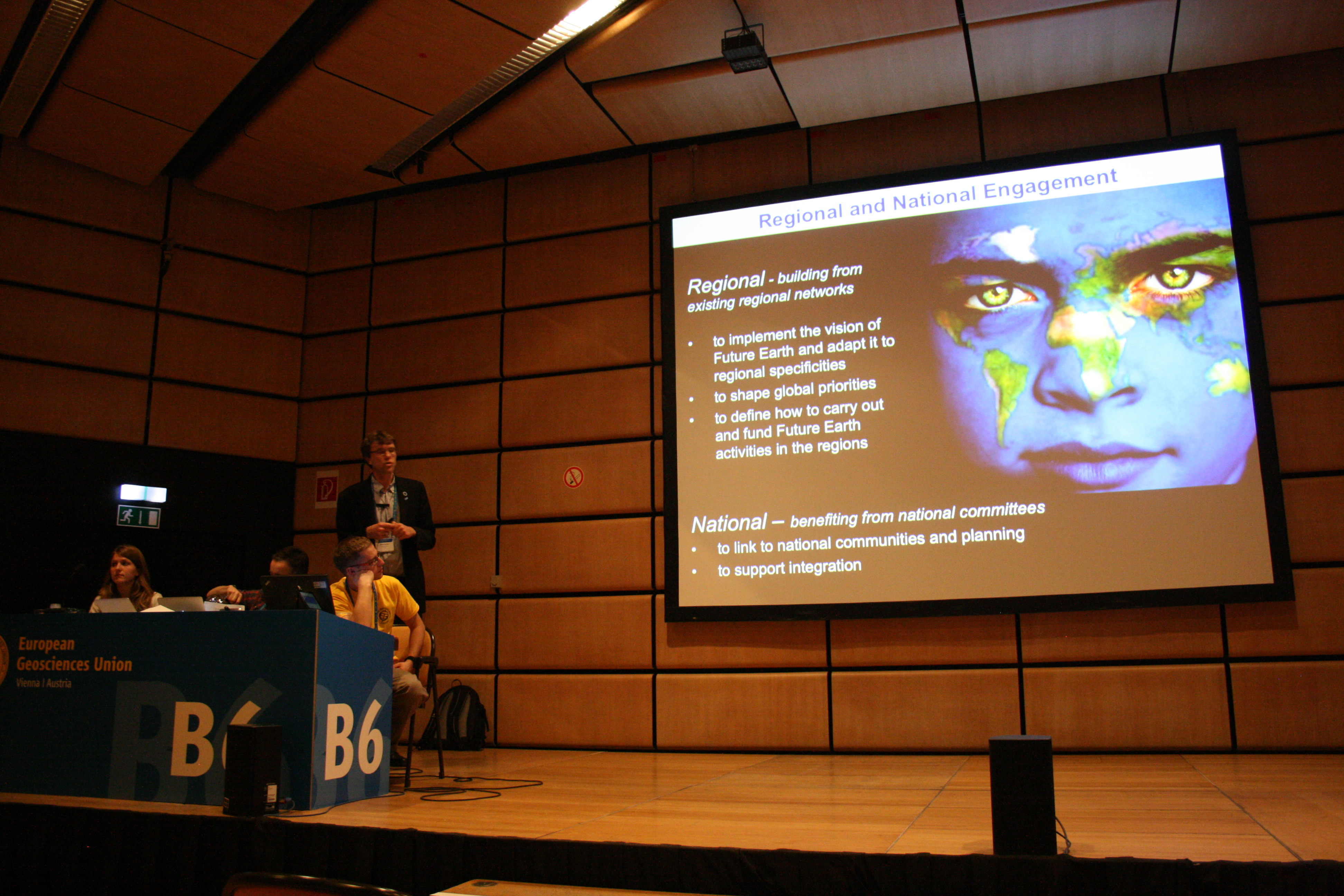 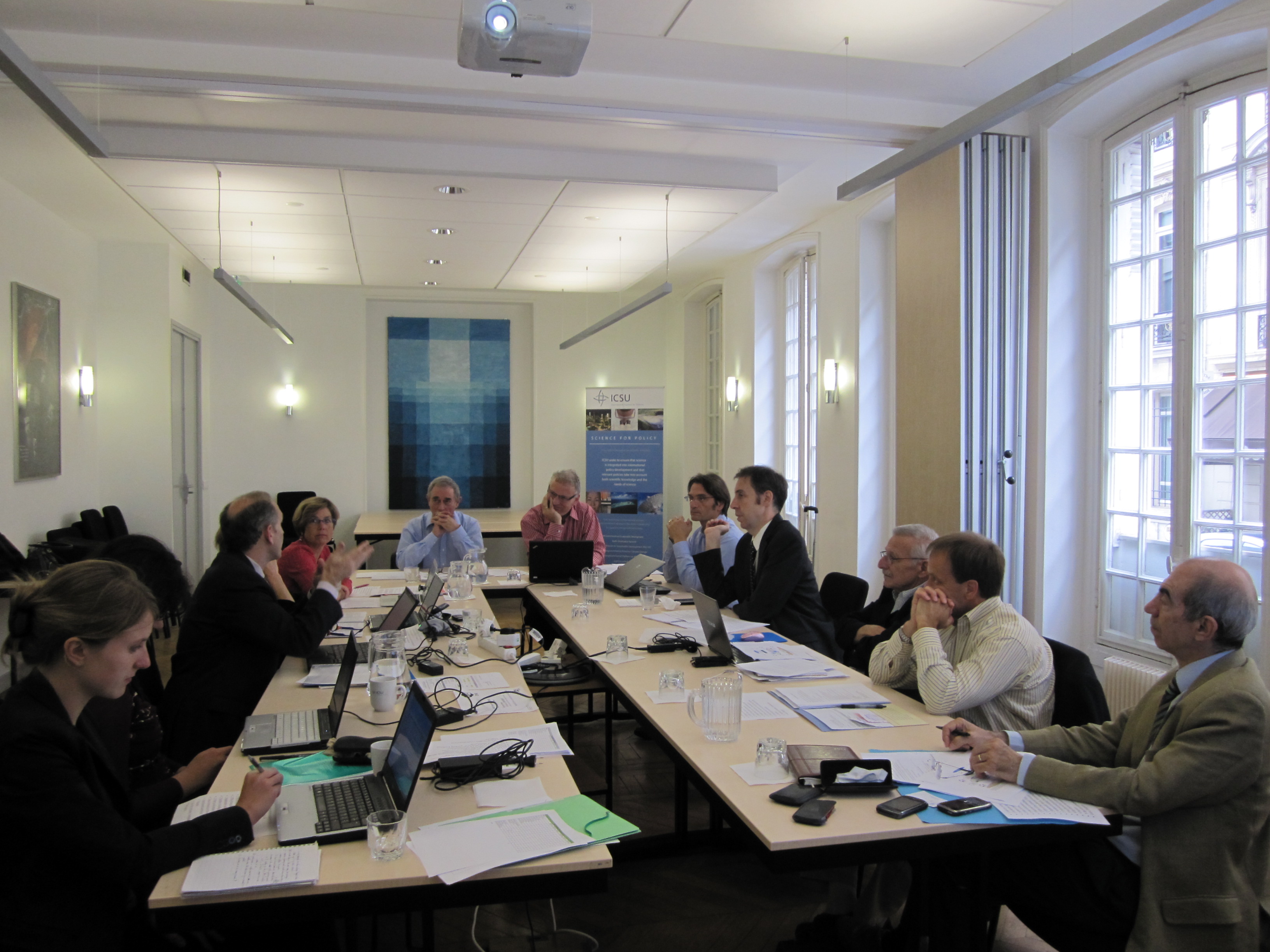 New Contract Between Science and Society Critical For Ensuring Sustainability

Research solutions for sustainability in a rapidly changing world

Visioning: Towards a new initiative for global sustainability research