The New Urban Agenda (NUA) fails to capture the urgency needed to meet critical global challenges and the Sustainable Development Goals (SDGs) related to cities, said scientists at a press briefing on the final day of the United Nations Habitat III summit. The summit, held in Quito, Ecuador, attracted over 40,000 people.

“There are 1 billion poor, many of who live in the 1 million slums and informal settlements existing in 100,000 cities. The planet has already moved beyond critical planetary boundaries related to climate, biodiversity, land use and fertiliser use. Yet, urgency is entirely absent in the New Urban Agenda,” said Timon McPhearson, professor of urban ecology at the New School in New York at a press conference on the final day of the summit.

“What is abundantly clear is that the SDGs and the Paris Agreement on climate will be won or lost in cities. We have just 14 years to make historic progress on these agreements,” he added.

“I am disappointed that Habitat III did not deliver a clear actionable roadmap for its implementation linked to the SDGs,” McPhearson said.

Multiple intersecting challenges affect cities. Roughly 40% of the world’s population, for example, lives in coastal areas. For these people, climate change is already driving increases in extreme events, including coastal flooding, storm surges and tropical storms, the scientists warned. Informal settlements are at particularly high risk from such events as they are often located in low-lying areas. Additionally, scientists predict that the temperature of cities will increase at a faster rate than the global average, creating increased challenges for managing heat and protecting populations from negative impacts of heat waves.

“When you combine these pressures with urbanisation, population increases and more, it is clear that the only way to achieve 140 of the SDG targets and, therefore, the NUA is through massive and rapid transformation at the level of cities and urban regions,” he said.

Anne-Hélène Prieur-Richard, Future Earth’s Global Hub Director based in Montreal, emphasised the links to the SDGs: “We need a road map aligned with the on-going SDGs implementation. The research community is ready to provide the support. But the lack of a science-policy-practice interface for implementing the NUA is disappointing, and there remains a pressing need to create a process for bringing scientific and other types of knowledge into an implementation plan.”

The researchers announced a major international scientific conference in 2018 to explore urban vulnerability and solutions. The announcement is linked to a decision taken in Bangkok at the 44th plenary of the Intergovernmental Panel on Climate Change (IPCC) to sponsor such a conference coordinated by the Cities Alliance, C40 Cities Climate Leadership Group, ICLEI-Local Governments for Sustainability, Future Earth, Sustainable Development Solutions Network (SDSN), United Cities and Local Governments (UCLG), UN-Habitat, the United Nations Environment Programme (UNEP) and the World Climate Research Programme (WCRP) and co-sponsored by the IPCC. 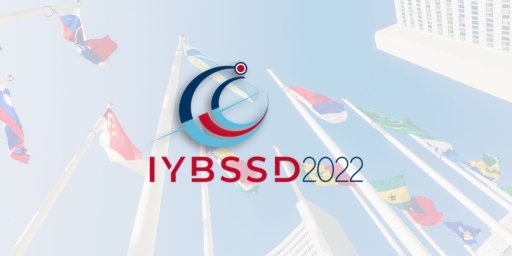 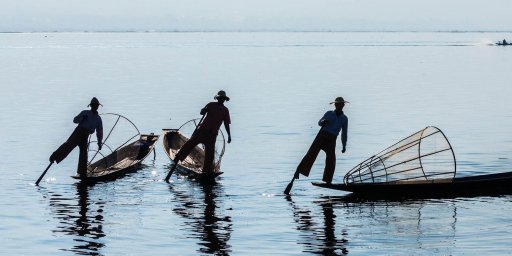 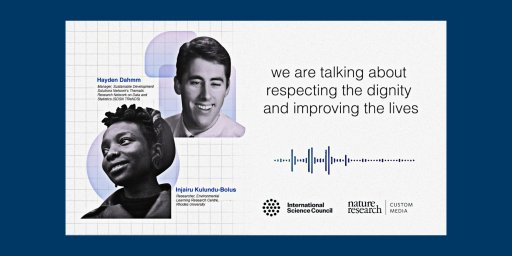 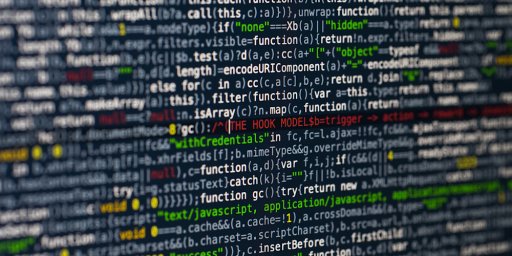