The Human Development Report (HDR) has turned 30. Since the release of the first HDR in 1990, the authors of the reports and a broad range of intellectuals and agencies have worked hard to put people at the center of economic development and to argue that “people are the true wealth of nations”.

Since its introduction, the Human Development Report has been influential in broadening the scope of the concept of development by pointing decision makers to the multi-dimensional nature of development. Fundamental shifts are now taking place in how we understand ourselves and our connections to local and global societies in the light of new technologies, socio-political realities and deep environmental changes.

It was with this in mind that in 2019 the United Nations Development Program (UNDP) and the International Science Council (ISC) embarked on a project to rearticulate Human Development for the 21st century.

In early 2020, the International Science Council (ISC) invited a wide variety of experts, and its members, to explore rethinking human development. The result is a new publication, Conversations on Rethinking Human Development: A global dialogue on human development in today’s world , complemented with a multimedia website.

The publication has been released on the 10th of November 2020 with a high level global dialogue and a series of complementary regional webinars.

As a global voice for young and early career scientists, the GYA and its network of young academies around the world wish to explore the findings of the publication – particularly the aspect of the role of scientific knowledge – and contribute to the ongoing dialogue around Rethinking Human Development for today’s world.

Under the auspices of the Science Advice Working Group, GYA member, Binyam Sisay Mendisu (Ethiopia), who served as a steering committee member of the project, organizes a webinar to contribute to the ongoing conversations. Participants are invited to a 90-minute dialogue, with inputs by Asuncion Lera St. Clair, Sir Peter Gluckman and GYA members.

"About the ISC" - online meeting for ISC Members 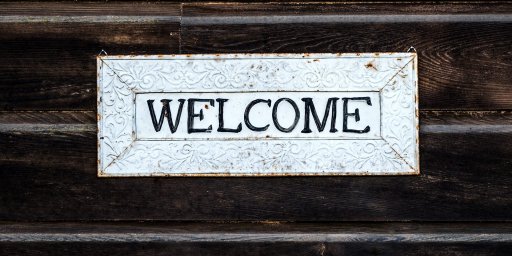