The founding of the International Science Council will be celebrated with a Science Day at the Maison des Océans in Paris, featuring leading scientists showcasing the range of issues the new organization will be working on. The programme will include addresses by high-level representatives of the French government and the United Nations, as well as by the first President of the International Science Council.

Registrations are now closed, but you can follow the event via livestream.

Presenting the mission and vision of the International Science Council

11:30–12:30 Science as a global public good – Freedom and responsibility in science

Keynote by Ismail Serageldin, Founding Director and Emeritus Librarian of the Library of Alexandria 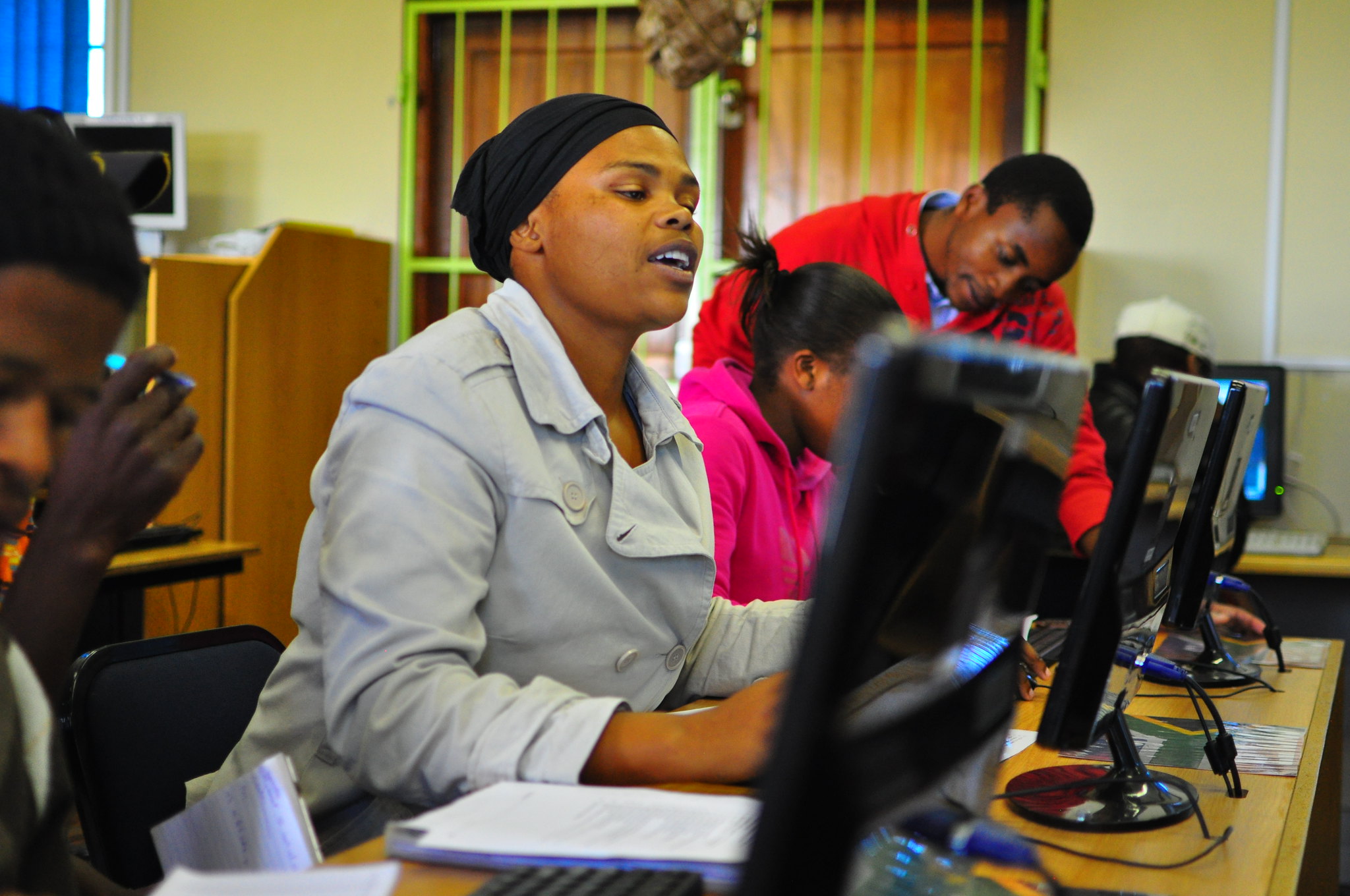 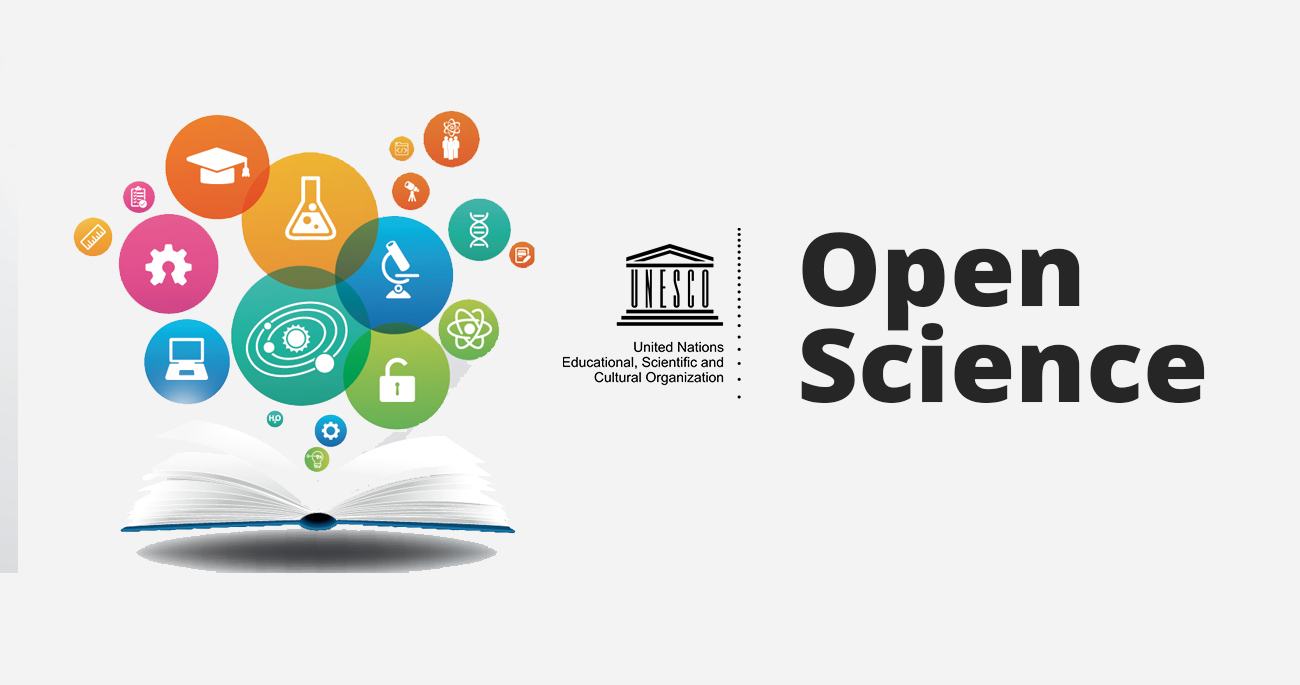