The aims of IUHPST are to establish and promote international contacts among historians and philosophers of science and scientists who are interested in the history and foundational problems of their discipline; to collect documents useful for the development of history and philosophy of science; to encourage and sustain research and study of important problems in these fields; and to organize and support international conferences, symposia and other forms of scientific exchange.

At present 49 national members, 13 commissions and 3 independent sections adhere to the DHST, and 38 member committees and 4 commissions to the DLMPS. The two divisions share two of their commissions;  the DHST also has 5 Inter-Union Commissions. 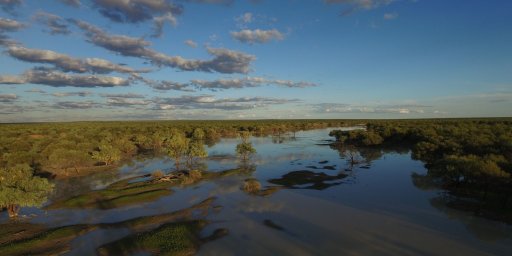 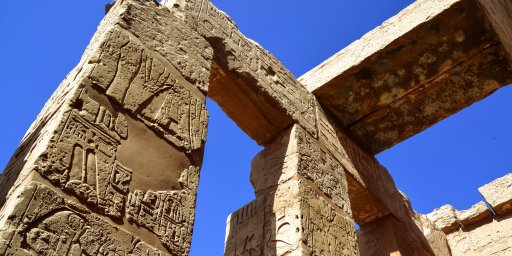