The proposal to form the International Union of Nutritional Sciences (IUNS) was first discussed in July 1946. Two years later at a further meeting an Executive Committee was appointed and statutes and by-laws were discussed. IUNS was elected to membership of ICSU in 1968. The objectives of IUNS are: to promote international cooperation in the scientific study of nutrition and its application; to encourage research and the exchange of scientific information in the nutritional sciences, by the holding of congresses and conferences, by publication, and by other suitable means; to establish task forces and other bodies as may be required in the pursuit of the first two objectives; to provide a means of communication with other organizations, and to encourage participation in the activities of ICSU, of which the Union is a member; to develop activity regarded as helpful and appropriate in achieving the objectives of the Union.

IUNS sponsored the 17th International Congress of Nutrition, (Vienna, Austria, August 2001). The main scientific work of IUNS is done by its task forces and committees. Partnerships with other international organizations foster IUNS in achieving its objectives. Some committees are joint IUNS/IUFoST Committees. IUNS has special consultative status with FAO, WHO and the United Nations Children’s Fund, is an associate member of the Council for International Organizations of Medical Sciences, and has signed a Memorandum of Understanding with the United Nations University. Close cooperation exists with UNESCO, IAEA, UNEP and with various ICSU bodies, and with the International Union of Food Science and Technology. At present IUNS has 68 Adhering Bodies and 2 Adhering Bodies with Observer status. 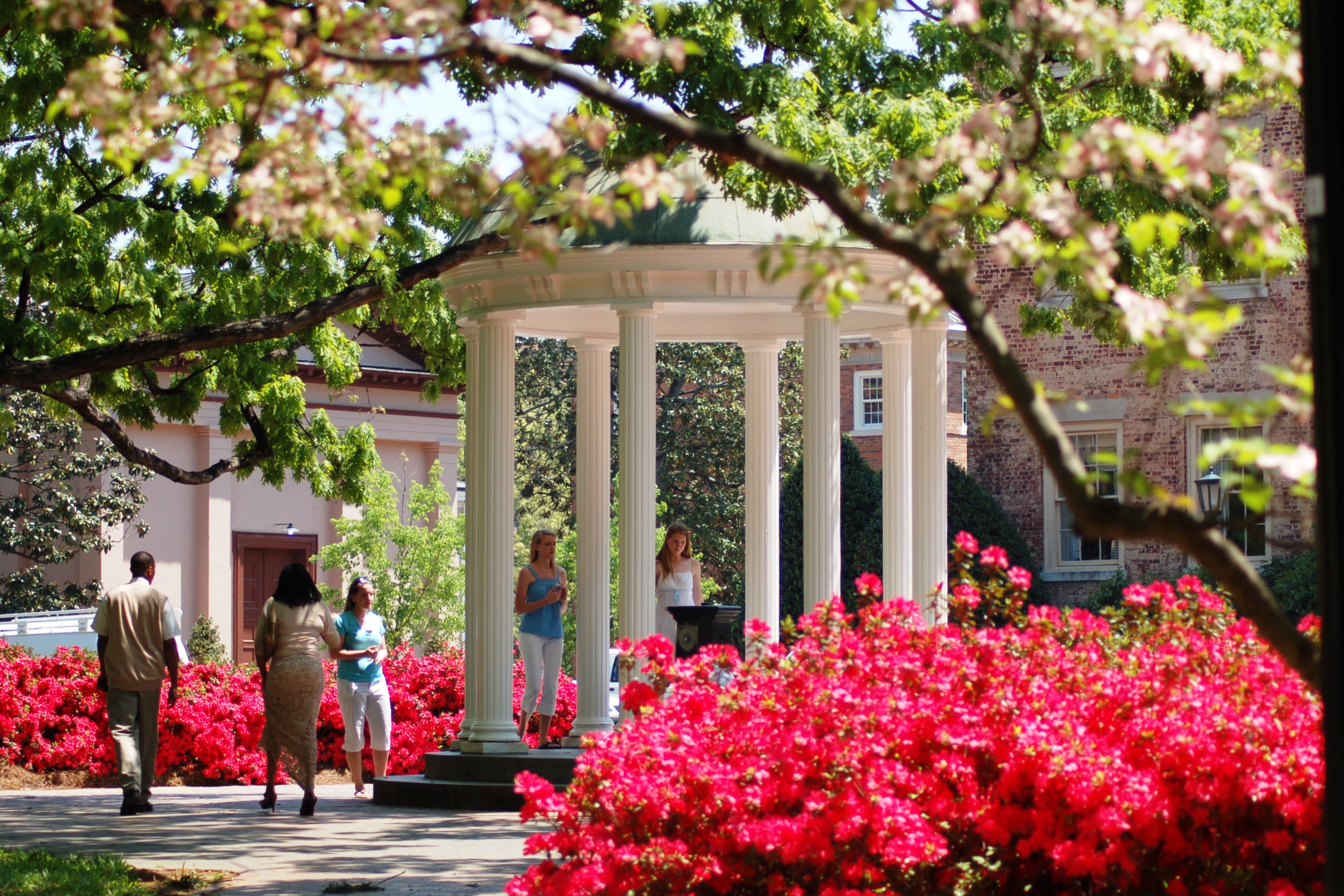 Food Security: What has Science to Offer?