The International Union of Soil Sciences (IUSS) was founded in 1924 as a non-profit non-governmental scientific society, based on individual membership. It was first admitted to ICSU as a Scientific Associate in 1972. At the end of the 16th World Congress of Soil Science in Montpellier, France, in August 1998, the structure of the Society was changed into a Union of National and Regional Societies with only limited possibilities of accepting individual members in those countries which do not have a national society.

The purpose of the Union is to foster all branches of soil science and its applications, to promote contacts among scientists and other persons engaged in the study and the application of soil science; to stimulate scientific research and to further the application of such research, for the benefit of mankind. The IUSS has, at the moment, about 86 National and Regional Societies, with about 55,000 scientists all over the world, and individual members in about 57 further countries.

The IUSS cooperates with IGU, IUGS, IUPAC, IUBS and IUMS (the IUSS Sub-Commission D-Soil Zoology is a joint activity of IUBS) and with many interdisciplinary ISC bodies and joint initiatives, such as CODATA, COSPAR, IGBP and SCOPE. An International Congress of Soil Science is organized every four years. In between congresses, about 50 meetings of Commissions, Sub-Commissions, Working Groups, and Standing Committees take place.

Present and Future: Five Years into the International Decade of Soil Health 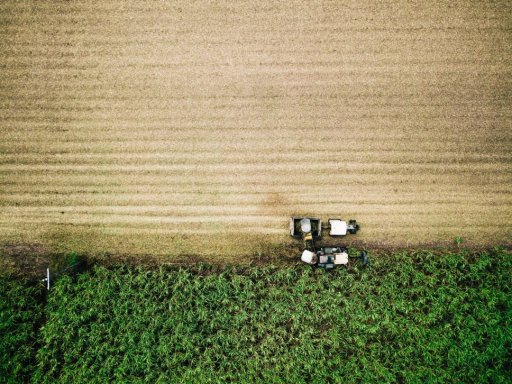