The IUCAF brief is to study and coordinate the requirements for radio frequency allocations established by the afore-mentioned sciences and to make these requirements known to the national and internationl bodies responsible for frequency allocations. IUCAF has official standing as a non-voting organization at the ITU, the International Telecommunication Union, located in Geneva, Switzerland; it is a Sector Member of ITU-R.

IUCAF takes action aimed at ensuring that disruptive emissions do not interfere with the above sciences (when operating within allocated bands) by other radio services. IUCAF is particularly concerned about radio transmissions from aircraft, space vehicles, and land-based telecom services.

IUCAF was formed as an Inter-Union committee of IAU, URSI and COSPAR in 1960, at the suggestion of a sub-committee of URSI. Originally known as the Inter Union Committee on Allocation of Frequencies for Radio Astronomy and Space Science, its purpose was to secure the first protected frequency bands for radio astronomy at the World Administrative Radio Conference in Geneva.

IUCAF’s efforts introduced the concept of passive (listen-only) radio services into a culture of radio science and spectrum regulation that was concentrated on broadcasting, culminating in the creation of a set of spectrum bands that are dedicated for exclusive use by passive radio services – radio astronomy, passive remote sensing and reception of signals from probes in deep space. In the present day the passive spectrum bands are vitally important to climate measurement and weather prediction by remote sensing scientists.

Download the full version of the The Scientific Committee on Frequency Allocations for Radio Astronomy and Space Science’s 2021 Annual Report.

⭐ The ISC and IUCAF

Considering that for research in radio astronomy and space science it is essential to have the use of adequate frequency bands that are sufficiently protected from interference with scientific observations, the ISC’s predecessor organization ICSU established, under URSI as Parent Union, an Inter-Union Commission between URSI and IAU in conjunction with COSPAR.

Image by C Drying on Unsplash 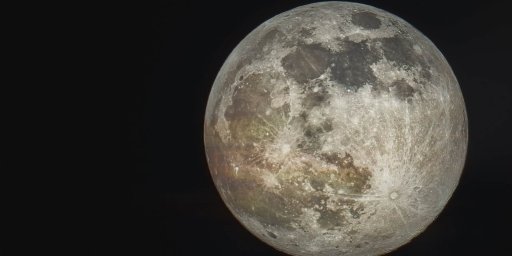 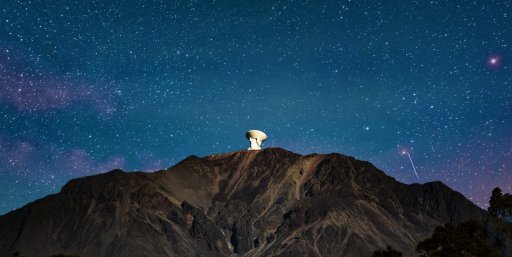 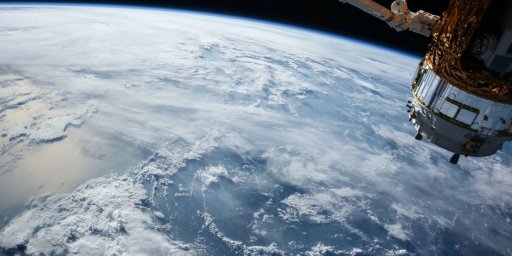