From October 31 to November 12, thousands of government officials, technocrats and policy-makers from across the world will gather in Glasgow, Scotland for COP26, considered to be the world’s best – and last – chance to cap global warming at the 1.5-2 degrees Celsius upper limit set out in the 2015 Paris Agreement.

This event comes hot on the heels of the recently concluded Innovate4cities virtual climate change conference co-hosted by UN-Habitat and Global Covenant of Mayors for Climate and Energy (GCoM) from 11-15 October, which attracted about 7,000 city leaders, scientists, researchers, innovators, academics, youth and business leaders to achieve climate-neutral cities.

As cities grow and become centres of economic activity, knowledge generation and hubs for innovation and technology, their role in the climate transformation is increasingly more fundamental. This is not just important in reaching the climate targets set out by international policy frameworks such as the Paris Agreement six years ago, but also in ensuring efforts to cut carbon emissions are equitable and contribute to the wellbeing of inhabitants.

A recent Intergovernmental Panel on Climate Change (IPCC) report paints a grim picture, showing that cities consume 78 percent of the world’s energy and produce more than 70 percent of greenhouse gas emissions. With the projection that seven out of 10 people are expected to live in cities by 2050, this concern is even more alarming. However, transformative themes during the Innovate4Cities conference – ranging from urban planning and design, finance, uncertainty, informality, built and green/blue infrastructure and sustainable consumption and production – sought to address these concerns.

The objectives of the Innovate4cities conference, which was co-sponsored by IPCC, were: To advance progress towards meeting the gaps identified by the Global Research and Action Agenda (GRAA) on Cities and Climate Change Science developed at the 2018 Cities and Climate Change Science Conference in, Edmonton Canada, with a focus on regional differentiation and city specific data and other information needs; to catalyse engagement between scientists and practitioners for inputs to inform both the IPCC Special Report on Cities and Climate Change and the Conference of Parties (COP) cycle; and to generate platforms and partnerships for the co-creation and dissemination of promising policy, technology and organisational innovations for low-carbon, climate resilient cities.

Some of the fundamental findings from the conference include:

During the conference, UN-Habitat’s Chief Program Developer, Filiep Decorte, underlined the importance of both the private and public sector in mobilising finance for innovation:

“We are stuck with the thought that innovation is private-sector led. However, the public sector is the one that can drive innovation at scale by putting policies in place and making sure it is properly understood so local governments are empowered to go down that road politically.”

There was also great emphasis on the need to co-create and co-innovate solutions that can be scaled up, which gave rise to the Climate Smart Cities Challenge, an exciting opportunity to help cities respond to climate challenges by empowering innovators and communities to collaborate in designing and demonstrating solutions and reinventing how cities innovate. The four cities featured in this challenge  launched on 3rd November at Expo 2021 Dubai included, Bogota in Colombia, Bristol in the United Kingdom, Curitiba in Brazil and Makindye Ssabagabo in Uganda. The climate challenges facing these cities range from green and affordable homes, net-zero neighbourhoods and urban freight.

“Innovation is crucial to the transformation of society that is required to meet the ambitious targets set out in the Paris Agreement, the new Urban Agenda and the Sustainable Development Goals. The Climate Smart Cities Challenge is a city-based open innovation initiative that invites technologies, businesses, and investors to develop, test and scale climate smart solutions that help cities reduce their climate impact. Our ambition is to identify hundreds of innovative solutions that can help cities become climate smart.”

Although cities have differing challenges which hinder their progress, they play an important role in providing equitable access to services of general interest. Therefore, undivided efforts are needed to help them strengthen their climate action.

Ken Wekesa is a former journalist with Agence France-Presse (AFP) and Voice of America (VOA) in Nairobi, and currently a Senior Communications Officer with UN-Habitat, Climate Change and Urban Environment. He has over 15 years’ experience in Communications and holds a Master’s degree in Risk, Crisis and Disaster Management from the University of Leicester.

‘Now or never’ to limit warming to 1.5°C, according to latest IPCC report

Deepening interactions between science and policy on the way to COP26: What role for science publishers? 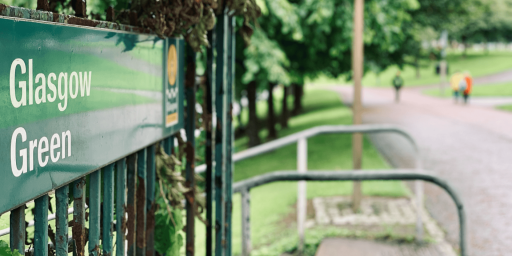 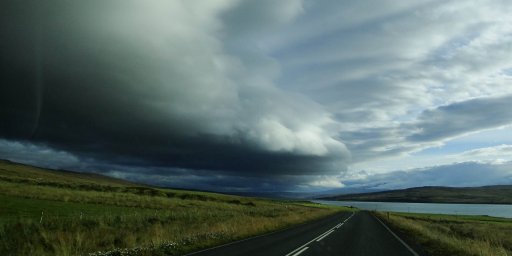 To support behaviour change, we need to understand how it works 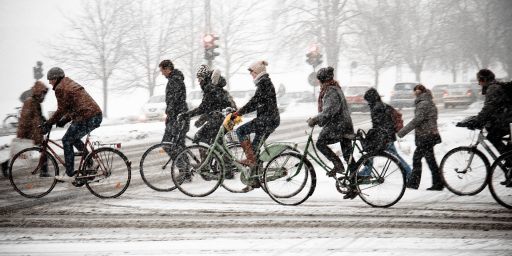