On 10 November 2021, on the occasion of the World Science Day for Peace and Development, The World Academy of Sciences for the advancement of science in developing countries (UNESCO-TWAS), the InterAcademy Partnership (IAP) and the International Science Council (ISC) come together within the framework of the Science in Exile initiative to advocate for the support and protection of at-risk, displaced and refugee scholars and scientists.

The world is currently witnessing the highest numbers of forcibly displaced people on record. According to the Office of the United Nations High Commissioner for Refugees (UNHCR), at the end of 2020, the number of people forcibly displaced worldwide amounted to 82.4 million.

Among those fleeing their country, there are scientists, doctors, engineers and others with advanced technical training. Countries that once had well-established science communities and thriving research ecosystems have seen these dismantled by conflict and violence. This loss of scientific knowledge, systems and data has grave implications for national and international science communities. A global platform that recognizes the importance of these scientists, which prompts and enhances appropriate long-term support, is required.

In March 2021, UNESCO-TWAS, ISC and IAP launched the Science in Exile initiative, the groundwork for which was laid in 2017. The initiative aims to create a network of like-minded organizations that work together to develop a platform, and roll out an advocacy campaign, so as to respond cohesively to the need of at-risk, displaced and refugee scientists.

Today, Science in Exile brings together almost a hundred displaced scientists and about 50 stakeholders worldwide, including international organizations, universities, research institutions and science academies, and organizations specialized in supporting at-risk, displaced and refugee scholars. A Steering Committee with renowned members from the academia, the scientific community and the non-governmental sector is leading the initiative. Four task teams on the topics of advocacy, mapping and research, support to displaced scientists, and preservation of science, have been working to shape and implement concrete actions. A webinar series on the stages of displacement and podcasts with displaced scientists are some of the activities developed thus far.

On the World Science Day for Peace and Development, UNESCO-TWAS, IAP and ISC reiterate the importance of displaced scientists and their work for the benefit of the international (science) community. The organizations are also sharing with some of the Science in Exile long-standing stakeholders a declaration outlining a series of commitments and a call to action to support at-risk, displaced and refugee scientists across the scientific community, humanitarian actors, governments, organizations and the general public. The declaration will be officially launched in early 2022. 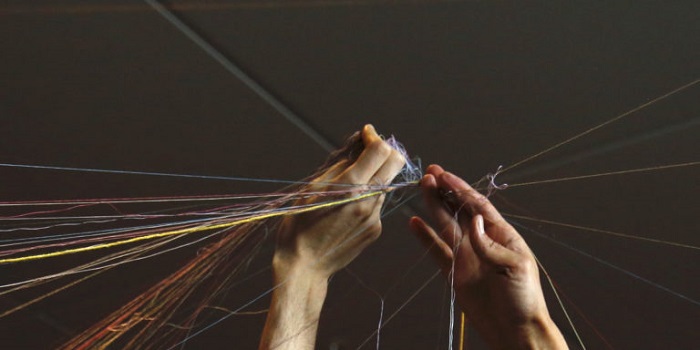 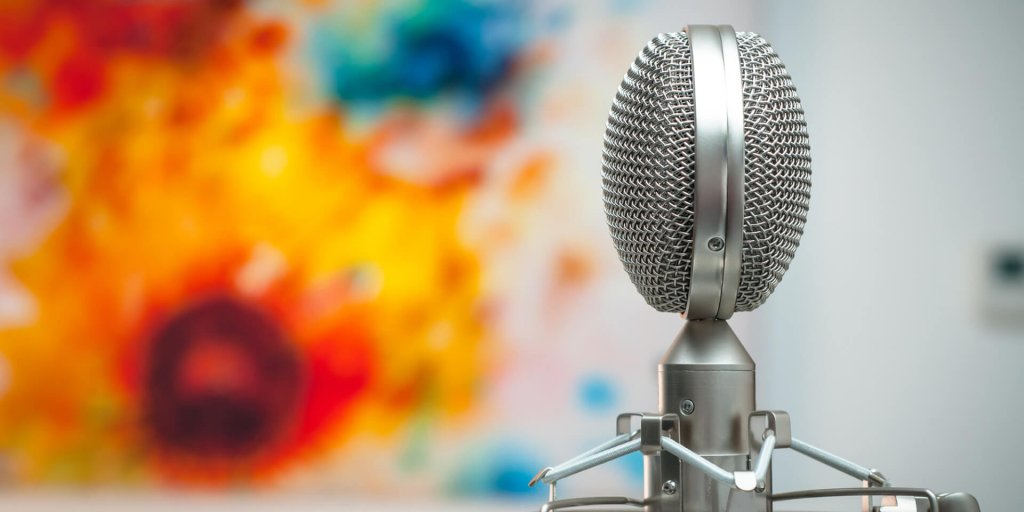 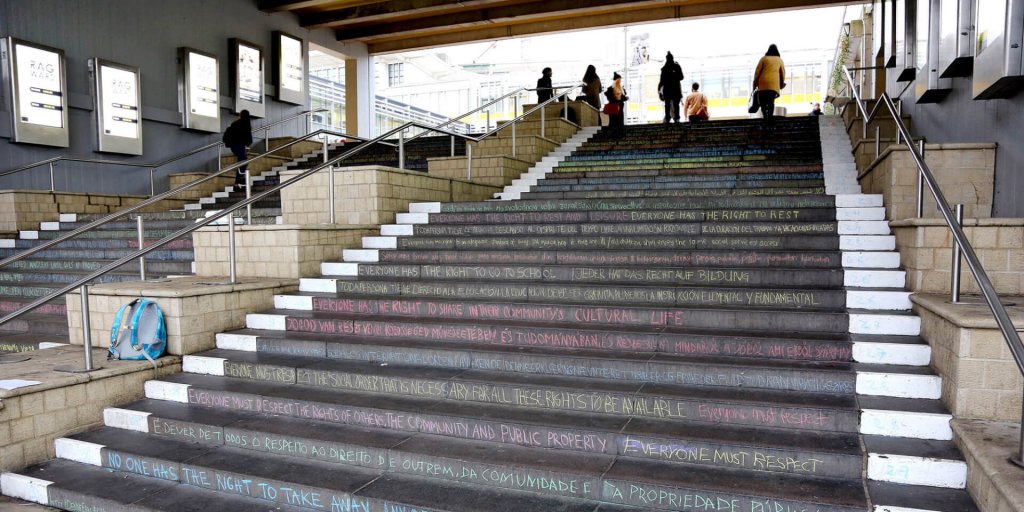 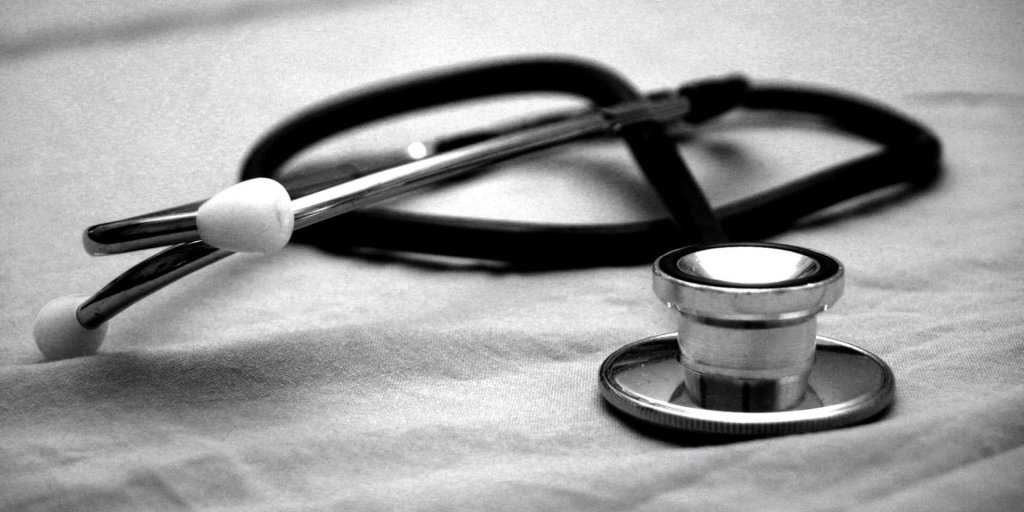 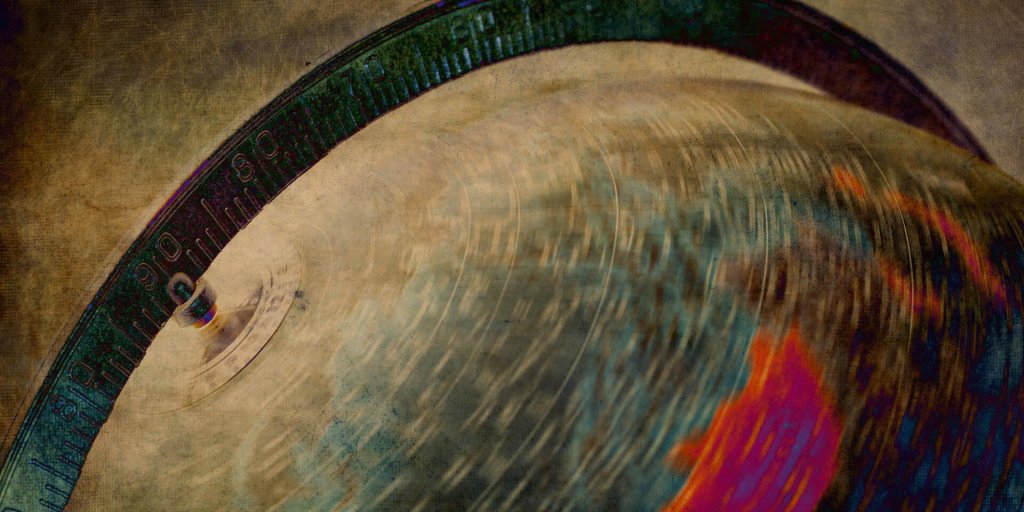 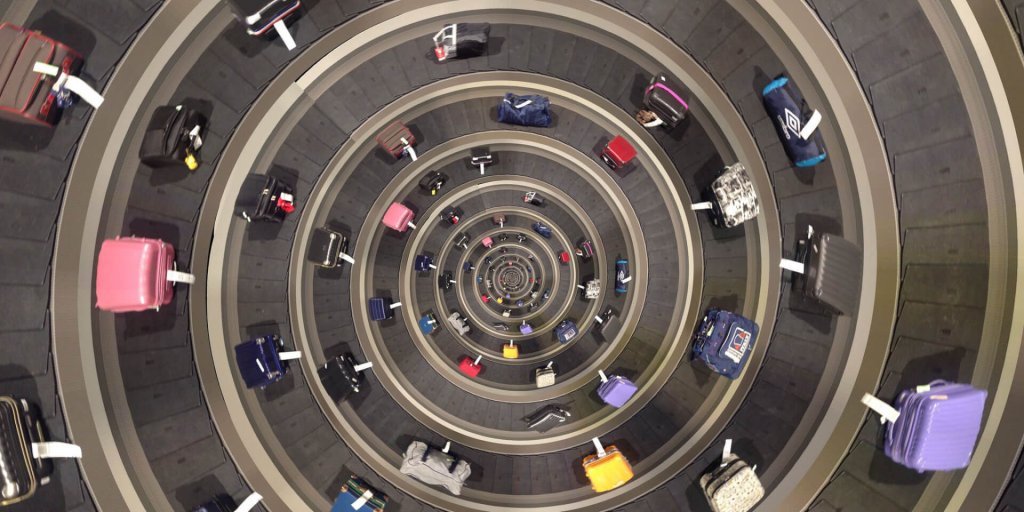 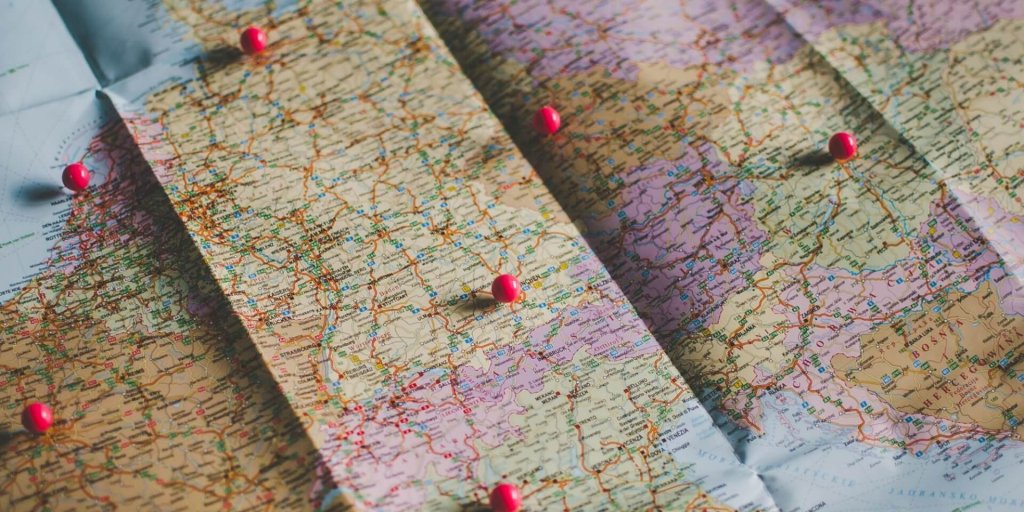 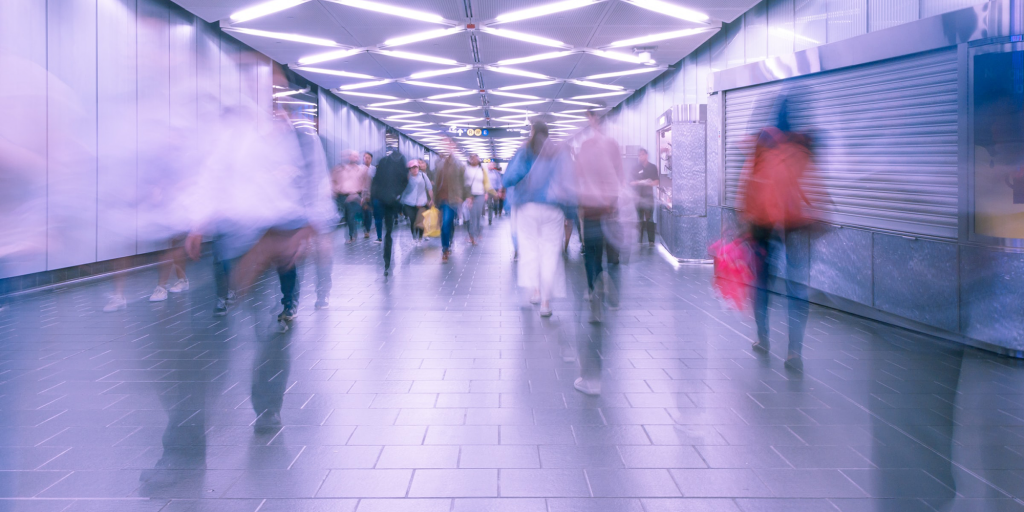 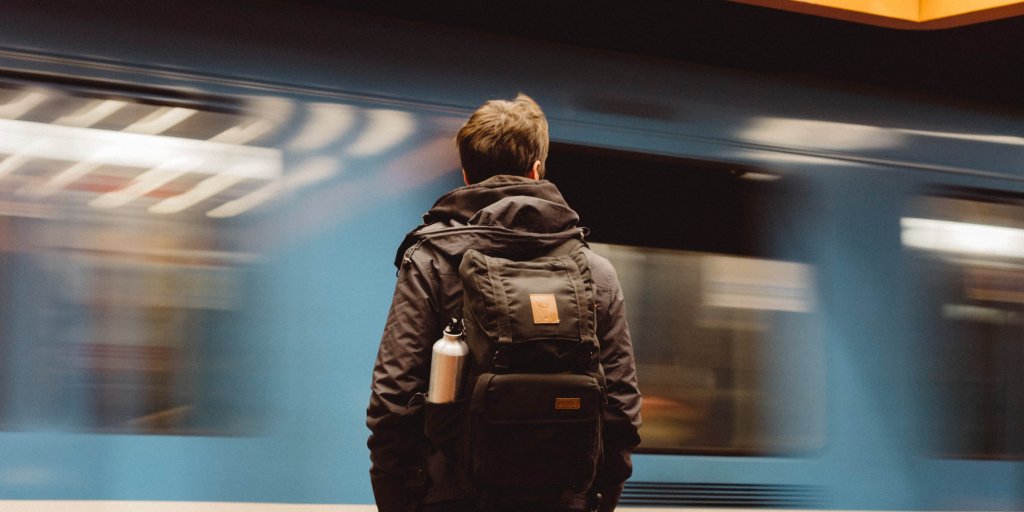 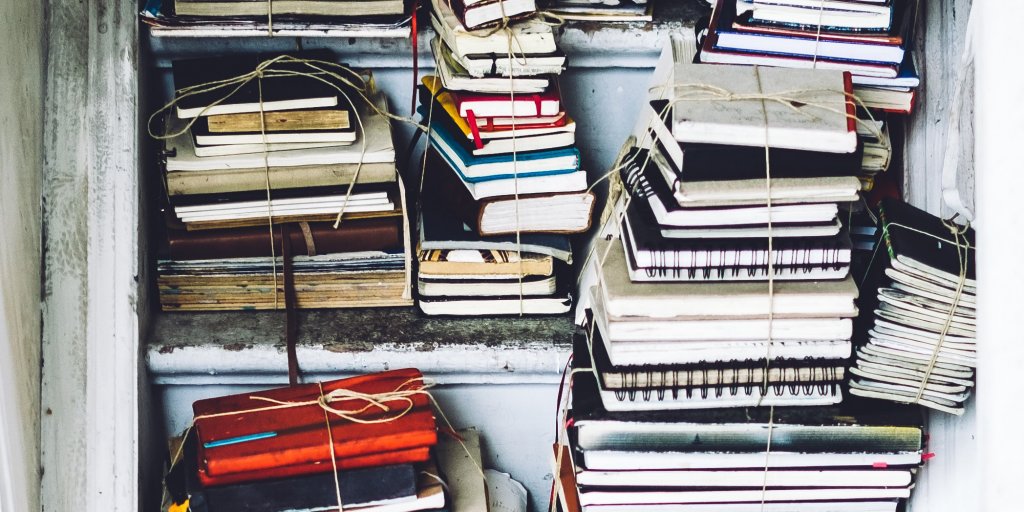 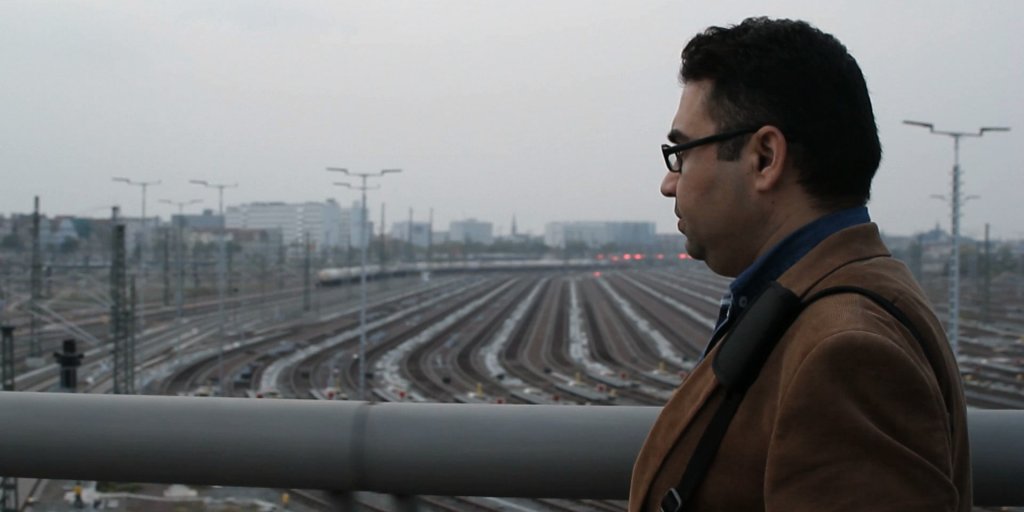 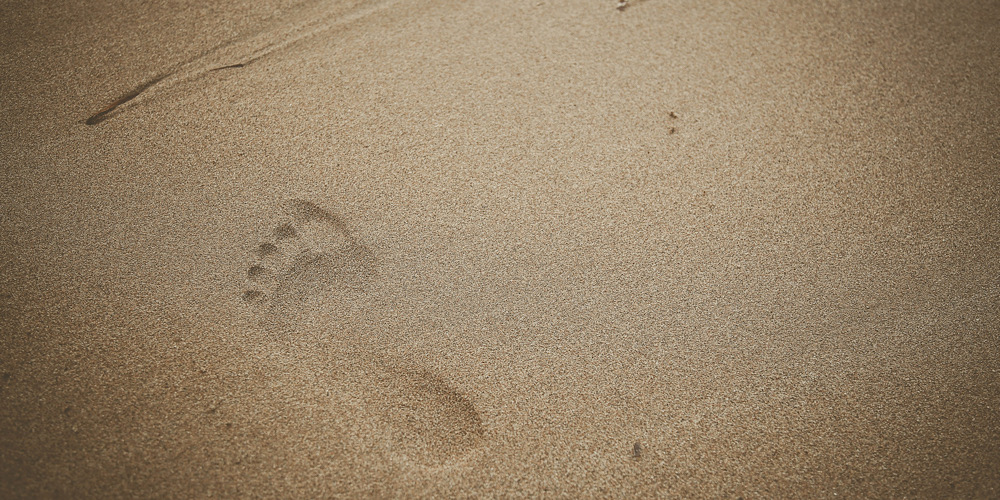 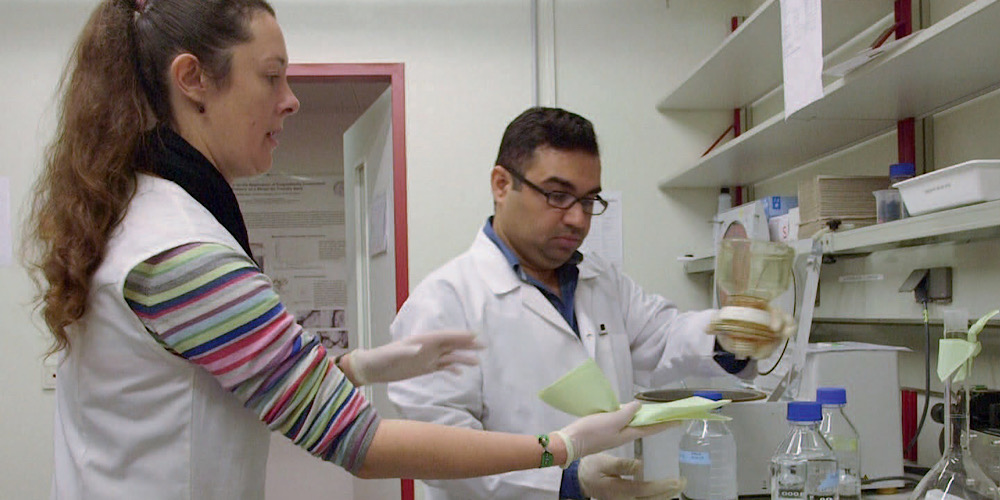 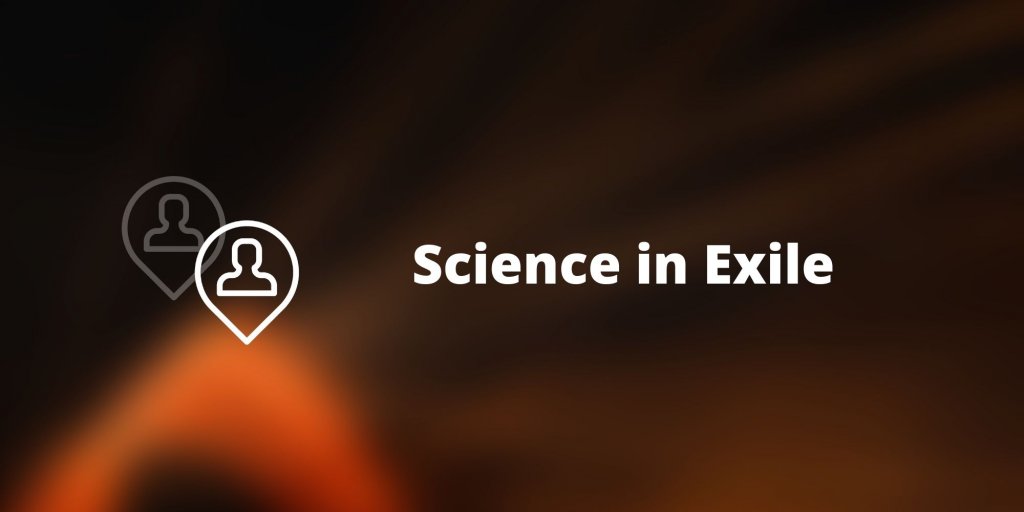