Painting a detailed portrait of the status of refugee and displaced scientists, and the programmes working to support them, is no small task. Many institutions, academies, NGOs and government agencies are already offering scholarships to these scientists in exile for post-graduate studies, research, mentoring programmes, and even livelihood and employment support. But there is little or no coordination at the international level.

As it stands, no survey is available that details how many scientists have fled their country because of wars and other threats. Once they reach a new country, language, cultural barriers, and legal status can slow down the integration process making it a challenge to land an academic position. This is why The World Academy of Sciences (TWAS), the InterAcademy Partnership (IAP) and the International Science Council (ISC), under the umbrella of Science International, have launched a new initiative to build a transnational coalition to strengthen international cooperation and highlight best practices.

“The topic of refugee scientists is close to me as I too was a refugee scientist in the past. Many years after the refugees settle down in a country, they and their children may still be seen as refugees. They carry this status for generations. Therefore, we hope that this workshop will offer a chance for discussions, and help find ways to support fleeing scientists as much as we can.”

To identify the priorities and objectives of a new strategy, the three organizations hosted a virtual workshop on 7 and 13-14 October. The event, titled “Refugee and Displaced Scientists Network and Advocacy Planning Workshop”, aimed to  facilitate better coordination on this issue, which will hopefully lead to new forms of support for displaced scientists from international stakeholders. It also served as the launch-pad for an 11-month project under the guidance of Erin Buisse Consulting, a firm that specializes in refugee-related initiatives.

Where do we stand?

During the three-day discussions, about 30 participants offered a blend of strategic information and personal stories, statistical data and visions for the future. But from the start, the participants agreed on the lack of basic information on key aspects surrounding the situation of scientists in flight from war, such as the scientists’ core needs and what international policy frameworks would be most effective.

Experts in the discussions agreed that a way to improve the lives of refugee scientists in the host countries would be to invest more in their education and professional skills. According to data presented by Manal Stulgaitis, an education officer with UNHCR, as few as 3% of refugees are known to be enrolled in higher education, with higher percentages in secondary schools (24%) and in primary schools (63%). Still, the drop-out risk is high.

But organizations like the UNHCR and others are stepping up to help. Since 2002, IIE-SRF has provided support through academic fellowships to nearly 900 scholars from 60 countries, in partnership with 425 host institutions in 47 countries around the world. And requests for assistance applications continue to flow in, despite the COVID-19 pandemic, with Yemen and Turkey featuring high on the list of countries of origin, both in 2019 and 2020. That’s why it is urgent to provide academic opportunities for these scientists and to offer programmes for their professional development, seeking collaboration from universities and research institutions, UN agencies, governments and scientific networks.

“It is incumbent upon us to support our colleagues to reach safety and be able to pursue their scholarly work in security. We must never lose sight of these scientists’ skills, expertise, and unique experiences, which they bring to their home academies, host countries, and to the global scientific community. This is why IIE-SRF is ready to join with TWAS, UNESCO, and other partners to find solutions to this global crisis for science.”

As difficult as it is to trace the migration routes and the fate of people leaving their homes, some tools already exist that provide insight on this globally relevant issue. The JRC’s interactive on-line reference tools, in particular, the Atlas of Migration and the Dynamic Data Hub enable policymakers to custom access, select and visualise global data on migration and demography, according to their specific needs, explained Liliana Pasecinic, JRC Deputy Head of Unit.

As the European Commission’s science and knowledge service, the JRC has established a Knowledge Centre on Migration and Demography (KCMD), which brings together inter-disciplinary expertise and broad research skills. The JRC has also launched its refugee scientist programme.

TWAS and IAP are not new to initiatives on scientists fleeing from their countries. In 2017, the Academy organized a workshop on “Refugee Scientists: Transnational Resources”; it also assembled a list of prominent bodies providing support and information, and produced a documentary film, all available on TWAS’s website.

IAP has built the platform “Support for Refugee and Displaced Scientists” to help lay the groundwork for coordinated national, regional and international support for displaced scientists.

Meanwhile, ISC has an action plan accompanying the project with more resources to follow. The project is a part of several other initiatives to reform science and science systems.

From existing data to new ideas

The workshop also offered moments of intense discussion among the participants, who agreed on essential key points to set up future initiatives. Mapping the existing initiatives to avoid duplicating efforts was a common suggestion. Other important early steps included:

Displaced scientists are a resource for host countries, but they should also be a resource for this initiative, participants agreed. They are key to understanding from first-hand experience what the specific needs of such scientists are, helping to identify best practices, and providing a direct link with other colleagues in need of help. Supporting displaced scientists is not just helping a person or their family. It’s a valuable step to support their home country in the future, observed Feras Kharrat, a Syrian scientist who was a professor at the University of Aleppo, and who is now a scholar in molecular biomedicine at the University of Trieste (Italy), still willing to go back home.

“TWAS’s mandate is to help build and maintain science capacity in the South. Therefore, the idea is that we must help displaced scientists stay abreast of the latest developments in their fields by integrating them into academia, or even the private sector, in their host countries. Only by doing this will they be able to contribute to the rebuilding of their countries when it is safe for them to do so.”

Protecting scientists is protecting science and, in turn, humanity’s common fate. What would be the consequences if we do nothing? The next workshop, scheduled for March 2021, is expected to further develop answers to the question, and solutions to the challenges ahead.

Image by Nicole Leghissa from Science in Exile 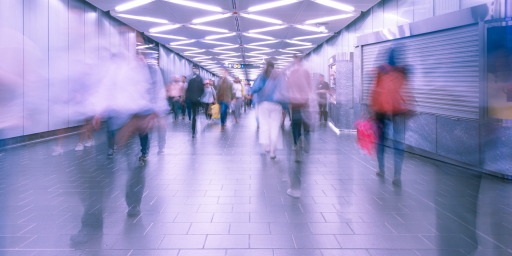 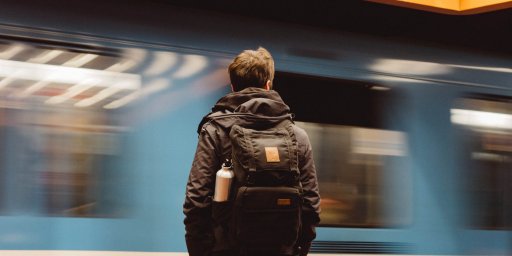 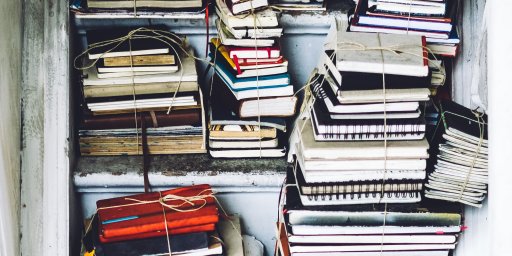 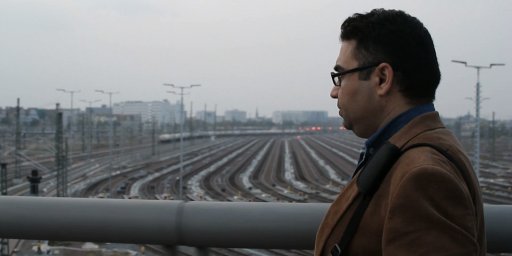 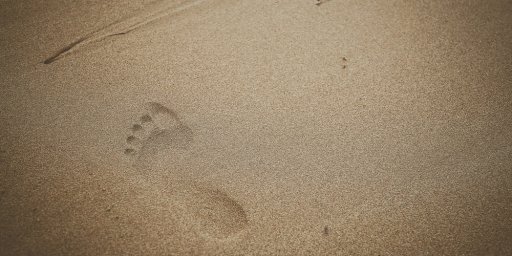 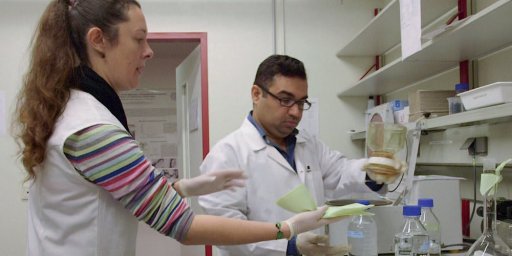 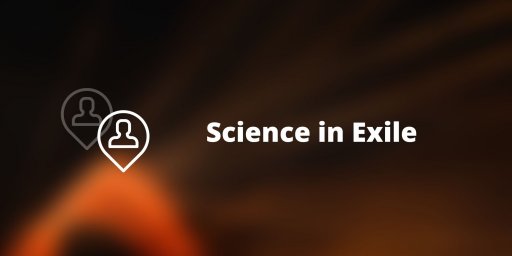 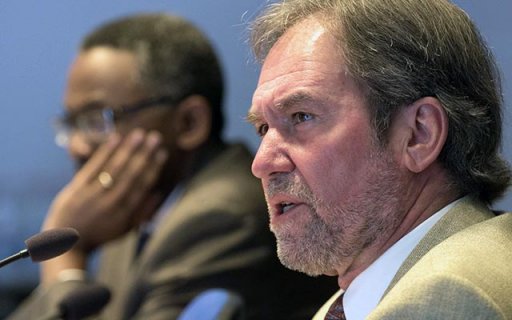