The Academy is a not-for-profit organisation of individuals elected for their outstanding contributions to science and research. It was founded in 1954 by Australian Fellows of the Royal Society of London with the distinguished physicist Sir Mark Oliphant as founding President. It was granted a Royal Charter establishing the Academy as an independent body with government endorsement.

The vision of the Australian Academy of Science is for a scientifically informed community that embraces excellence in science and is guided by and enjoys the benefits of scientific endeavour. The Academy aims to be deeply influential in setting Australia’s science agenda, and to be a trusted, independent advisor on scientific matters, aiming to be a leader in the international science academy network. In addition, the Academy aims to deliver innovative education programs at scale and with impact, and to enable a better-informed public that values science.

The Academy’s principal objectives include the recognition of scientific excellence, promotion of science education and public awareness and the provision to Parliament, government and the community of advice on science policy. It also conducts programmes of scientific exchanges with a number of countries, in addition to its ISC relationships.

The Academy is a not-for-profit organisation of Fellows who are among the Australia’s most distinguished scientists, elected by their peers for ground-breaking research and contributions that have had clear impact. The operations of the Australian Academy of Science are overseen by a Council of 17 Fellows from across a range of disciplines. Seven of these Fellows are elected as Officers with different areas of responsibility who act under delegations from Council to make and implement decisions on the routine business of the Academy. The Academy’s engagement with the International Science Council and international scientific unions is guided by its 22 National Committees for Science, which are discipline-based committees, convened by the Academy’s Council. The broad aims of the committees are to foster a designated branch or theme of natural science in Australia and to serve as links between Australian and overseas scientists in the same field.

In 2020, the Australian Academy of Science and the ISC partnered on an initiative in the frame of the ISC project “The Public Value of Science” to co-produce several episodes as part of the Global Science TV series. Mobilizing the knowledge and resources of the ISC’s scientific community, Global Science TV convenes internationally renowned scientific experts as it presents thought-provoking discussions on the pressing events of our times, with the aim to share scientific expertise directly from experts themselves, while educating, entertaining and informing viewers on major issues of scientific relevance.

Connect with the Australian Academy of Science on LinkedIn

The Australian Academy of Science has been a Member of the International Science Council since 1919. 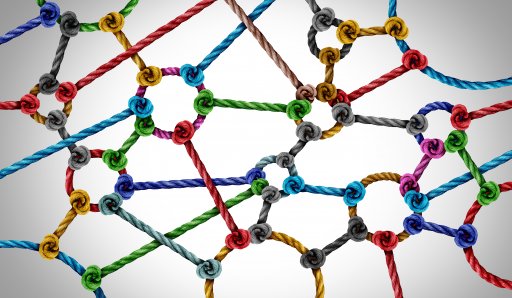 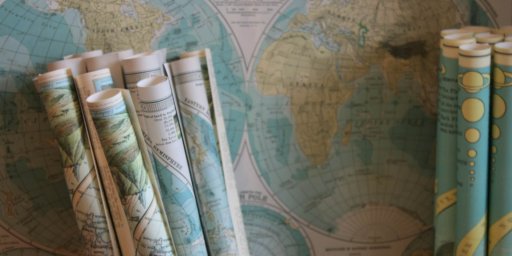 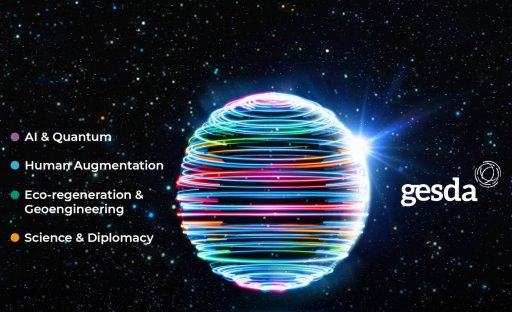 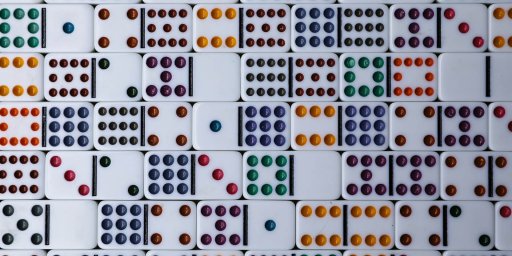 Call for nominations: Members for the Liaison Committee of the ISC Regional Focal Point for the Latin American and Caribbean Region 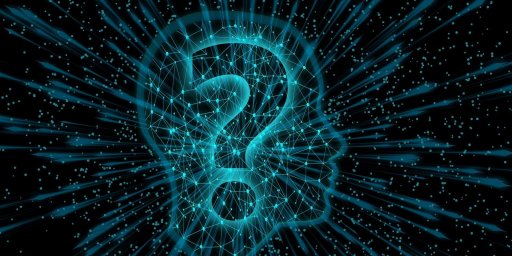