The Turkish Academy of Sciences (TÜBA) is a scholarly association which aims to promote scientific activities within Turkey and to provide input on national science policy.

TÜBA was established in accordance with the Statutory Decree No. 497, which entered into force on 2 September 1993. After the appointment of the founding members by the Prime Minister, the formation of the first general assembly, the election of the Chairman and Academy Council members and the appointment of the Chairman were completed, the Academy began operating on 7 January 1994.

In accordance with law, TÜBA is a legal entity with scientific, administrative and financial autonomy, which reports to the Ministry of Industry and Technology.

Mission
In order to interiorize science at a global level in Turkey, in cooperation at national and international level, with an approach serving for national goals and strategies

• To give direction to science policies of our country
• To give all stakeholders science based consultancy service
• To encourage science and scientists
• To make people adopt scientific thinking
• To work for making «Turkish» a science language
• To fortify international scientific collaboration representing our country internationally. 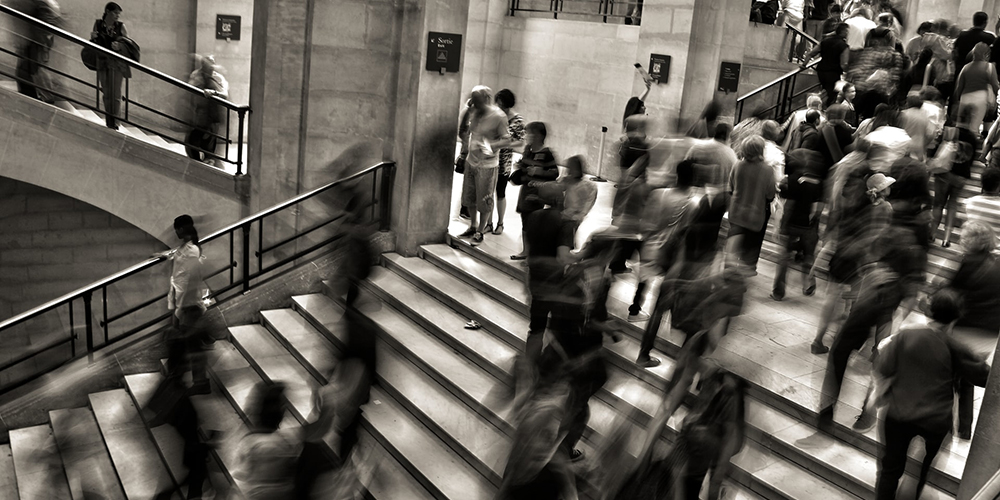 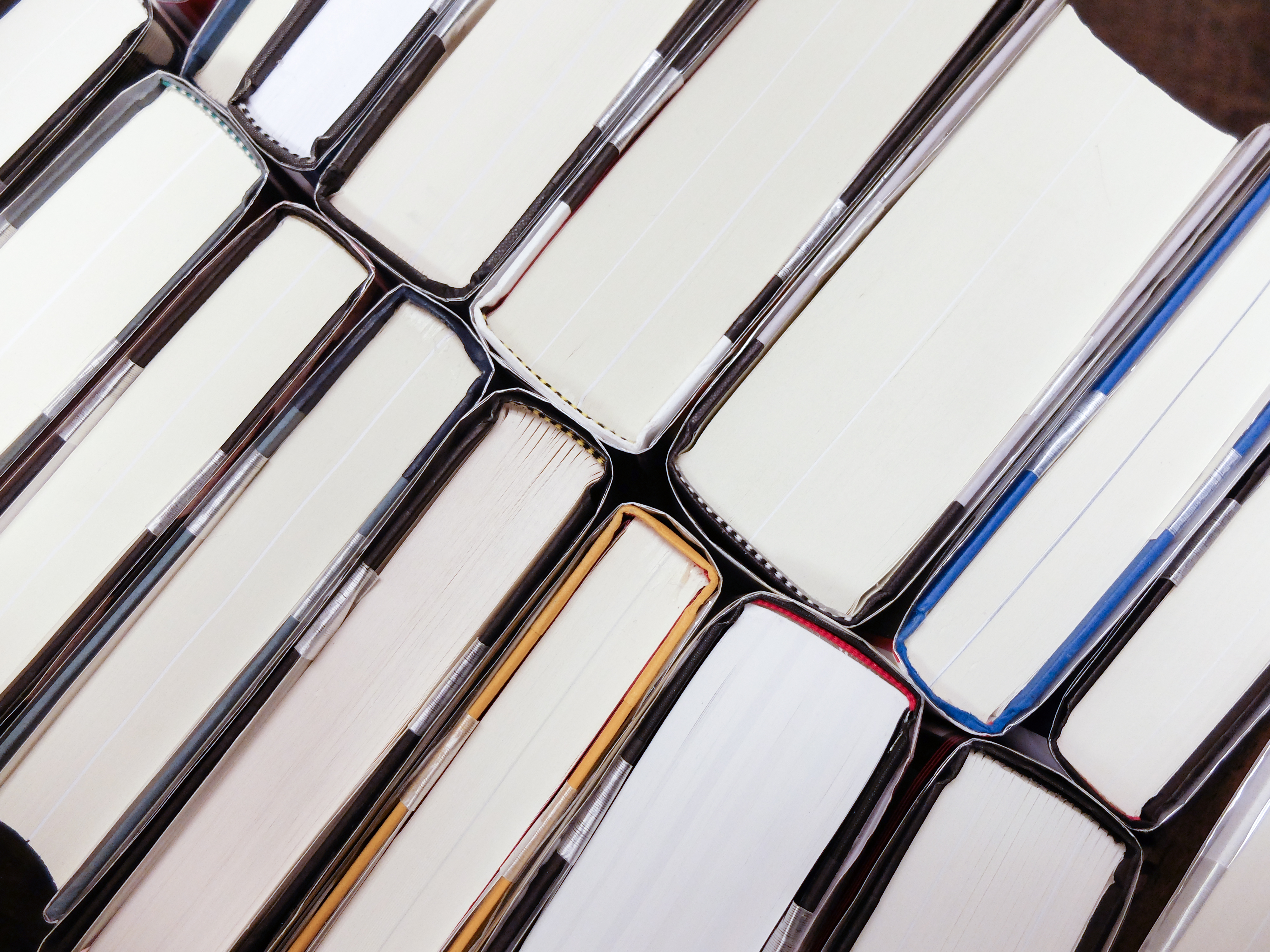