UNESCO’S International Day of Women and Girls in Science on 11 February highlights the achievements and challenges of female researchers and scientists from around the globe in an effort to inspire, empower and support the visions and aspirations of young women – in ways that go beyond mere gender awareness.

“As a woman, a mother of two and a scientist, I have often faced criticism and disapproval – sometimes implicit, sometimes explicit,” says Dragana Ilic. An Associate Professor of Astrophysics at the University of Belgrade, and member of the International Astronomical Union, Ilic was awarded the Loreal UNESCO Fellowship for Women in Science for her achievements. She will be speaking at UNESCO on the importance of gender equality in science. “We need a change in the paradigm and notion of what a woman’s role in society is. We need to break stereotypes. Without that fundamental change in society, there can be no change in individual fields such as science.”

Though changes in the system are painful and slow, Ilic highlights the importance of continuing the hard work toward gender equality in leadership and decision-making positions. “Women scientists are the best role-models for girls. We can inspire them to be whatever they want and do whatever they are best at. We have to show them it’s possible and that is what will motivate many to follow in our footsteps and beyond.”

Shamila Nair-Bedouelle, UNESCO’s Assistant Director-General for Natural Sciences, also highlights the need to change science systems to reflect gender diversity. “The under-representation of woman and girls, with their particular point of view, in science, technology and innovation, creates a risk of bias in the identification of problems and creation of solutions, such that science cannot be inclusive in addressing the needs of societies”, she says.

“Without women in science, we would lose human creativity and the ability that half of the world’s population possess, which is so critical to accelerate progress of science.”

Societal change is inherently necessary, but change must also come from within the science system and scientific unions themselves. Michel Spiro is the President of IUPAP, the International Union of Pure and Applied Physics. “It is very important to empower women as leaders of international scientific unions,” he says. “Making women more visible in scientific unions is the first step. We must make it a top priority to look beyond the usual pool of male leaders and identify and support qualified women to take on these positions.”

L. S. Shashidhara is an Indian developmental biologist, geneticist and a professor of Biology at the Indian Institute of Science Education and Research who is lending his voice to the International Day.  “Without women in science, we would lose human creativity and the ability that half of the world’s population possesses, which is so critical to accelerate progress of science, and improve its methodology and applications to address world problems,” Shashidhara says. “It is simply unethical and ineffective to pursue science with such a huge gender gap in the community.”

Empowering women and promoting gender equality is central to sustainable development. Creating diversity in scientific institutions, both large and small is critical in accomplishing Goal 5 in the United Nations 2030 Goals for Sustainable Development.

“The persistent gender gap for women and girls in science undermines the voice of science and its role in realizing the Sustainable Development Goals,” says Heide Hackman, Chief Executive Officer of the International Science Council. “Our task now is to learn from the successes and failures of existing policies and practices and on that basis to promote effective, transformative action – at all levels of science endeavour in all parts of the world – that promotes the status of women and girls in science, while adopting practices that banish inequitable gender roles and norms, and address unequal power dynamics.”

The International Science Council, through its Action Plan Advancing Science as a Global Public Good, has outlined the need for change in scientific systems, which must be able to continually adapt to changes in knowledge, technology and societal norms. The ISC is developing its project, Gender Equality in  Science: From awareness to transformation, with partners such as Gender InSITE, the Inter-Academy Partnership and the Global Research Council.

Source: Less than 30% of researchers are women: http://uis.unesco.org/en/topic/women-science 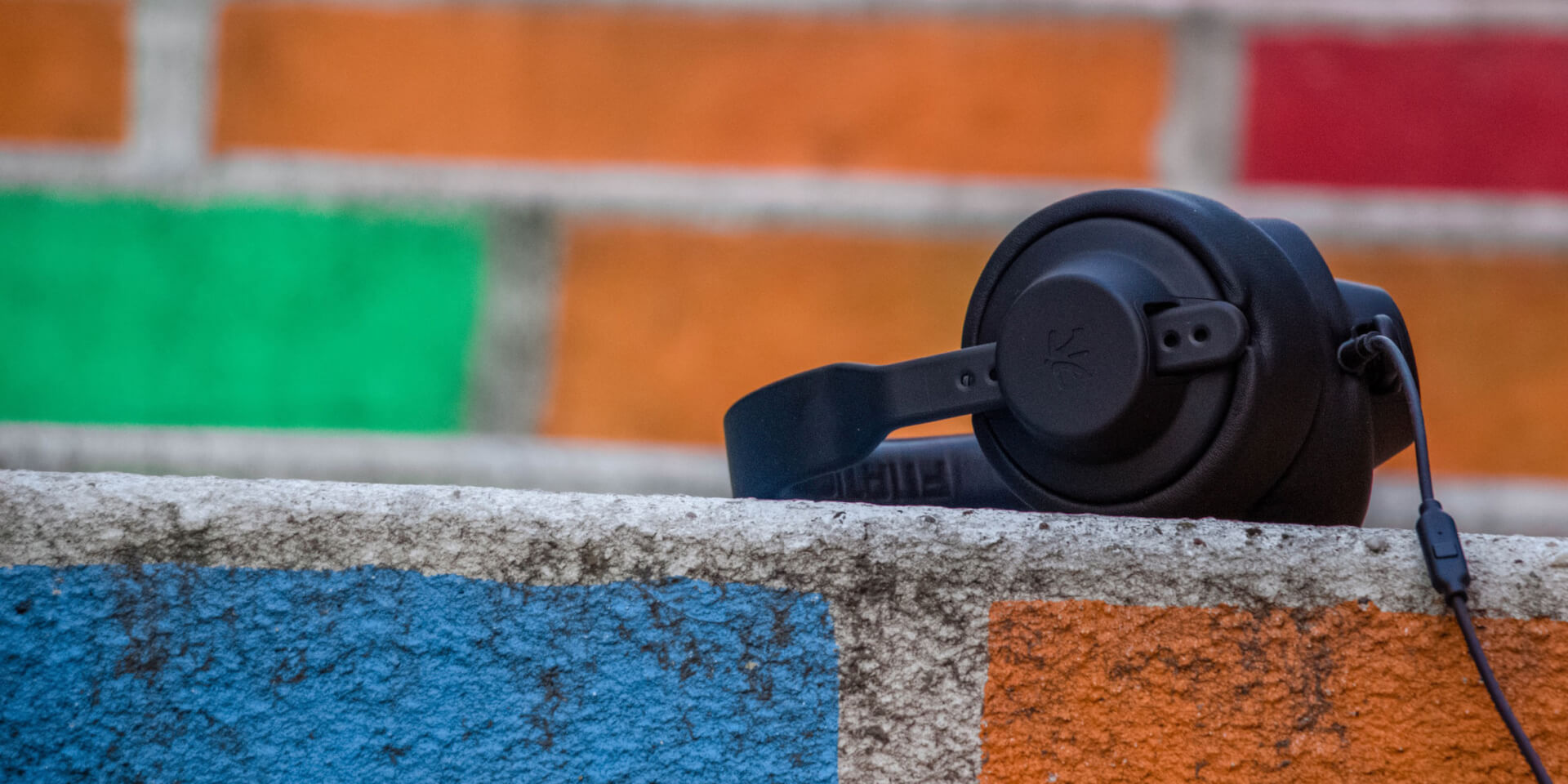 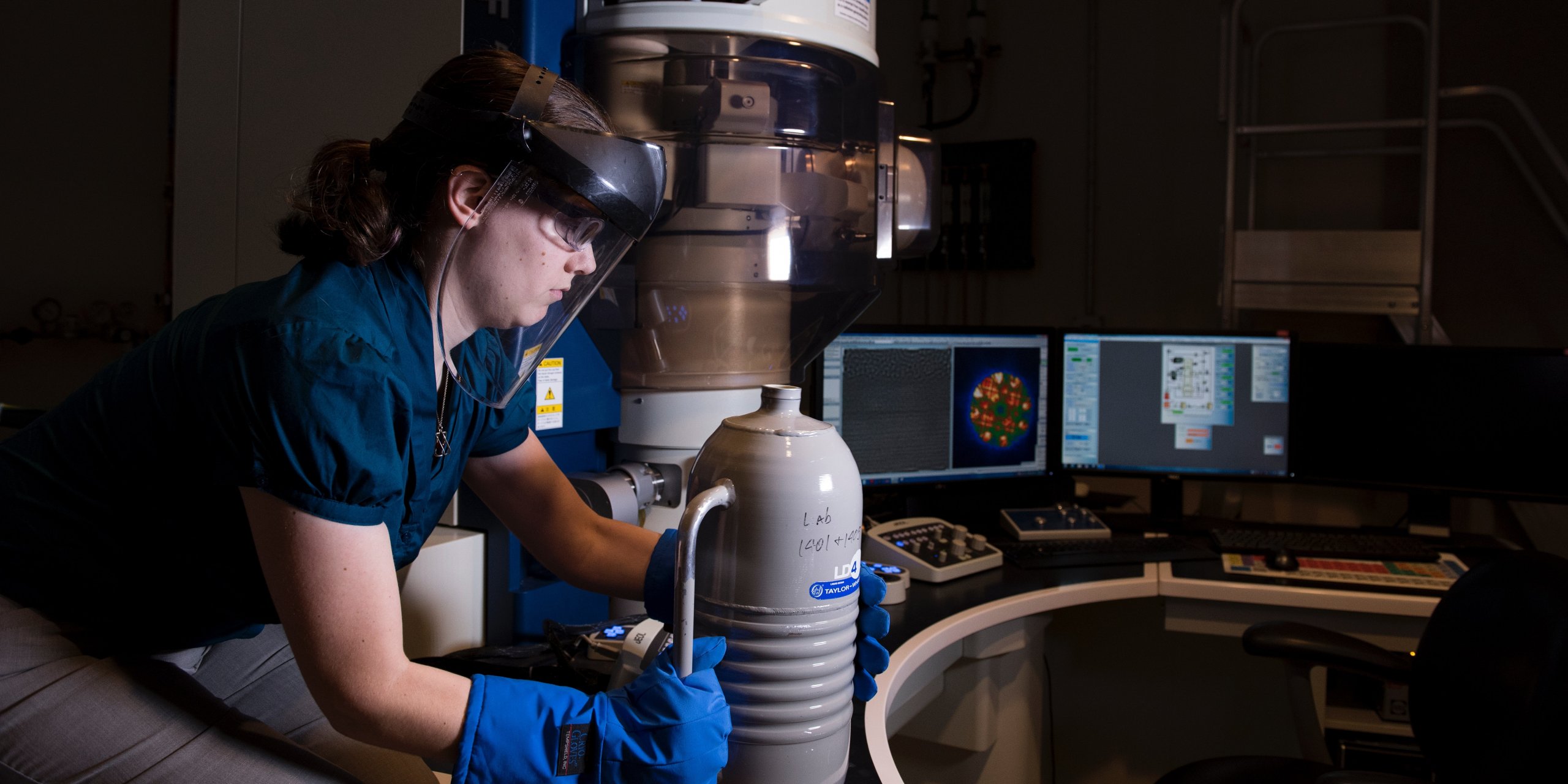 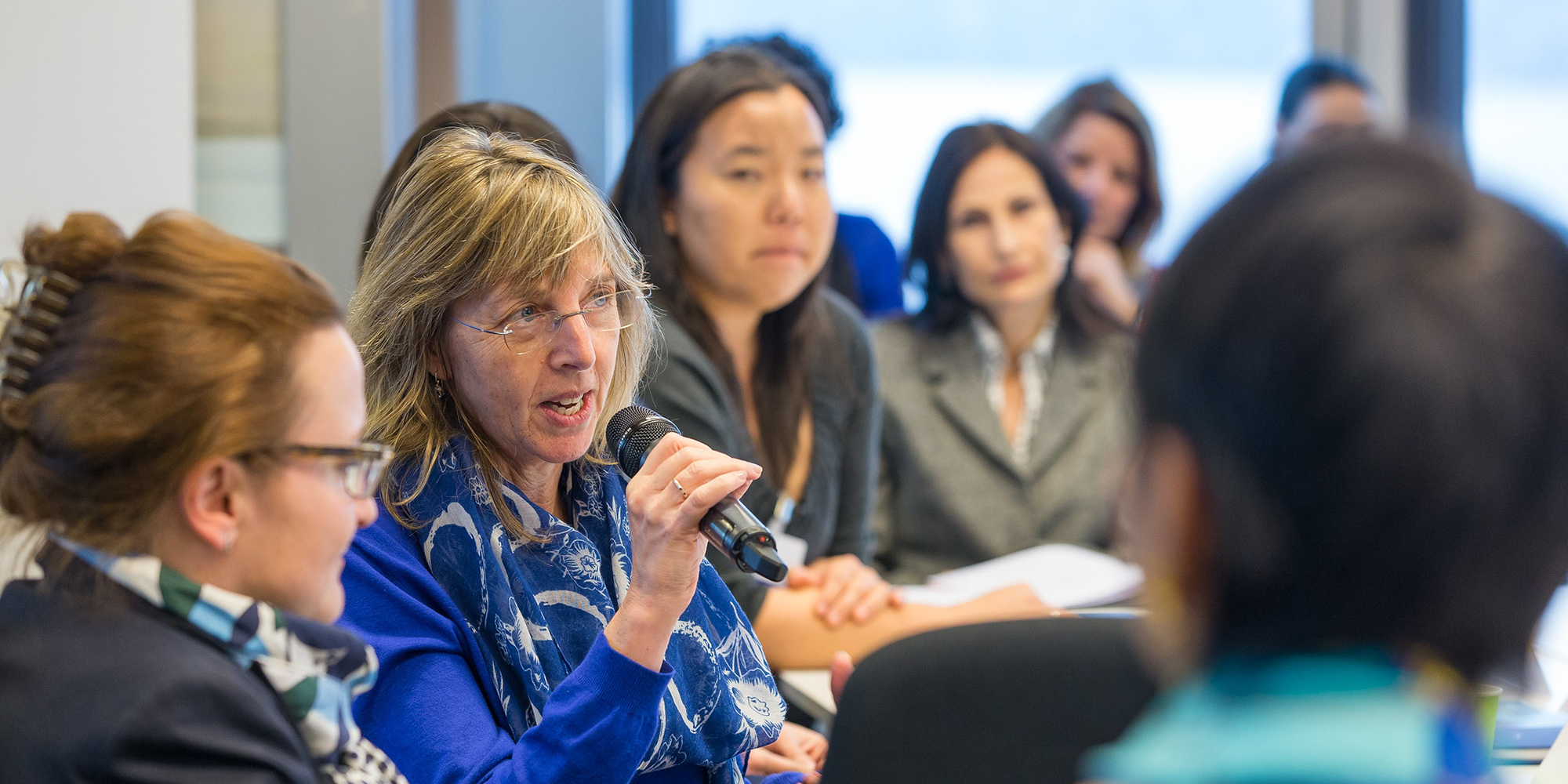 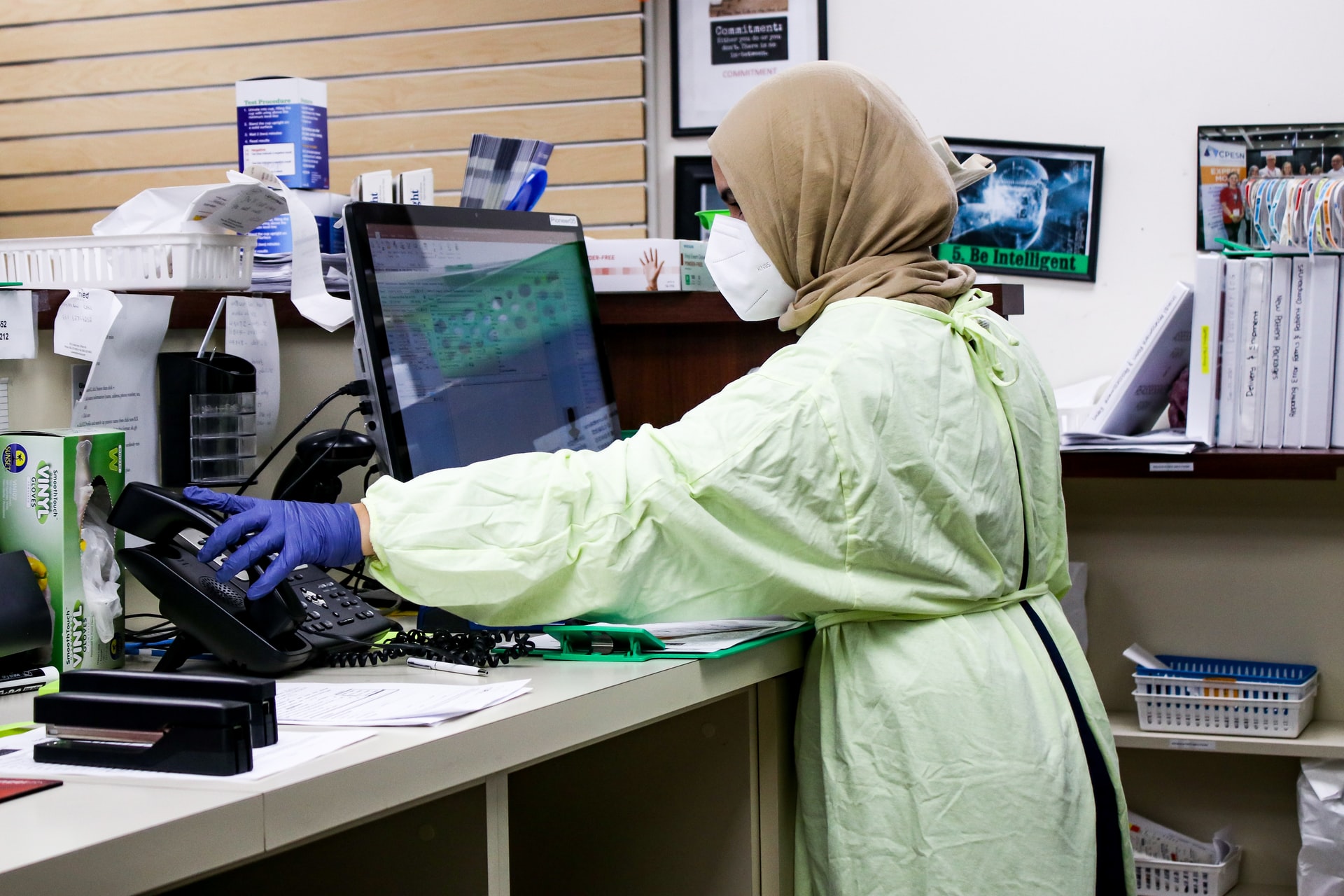 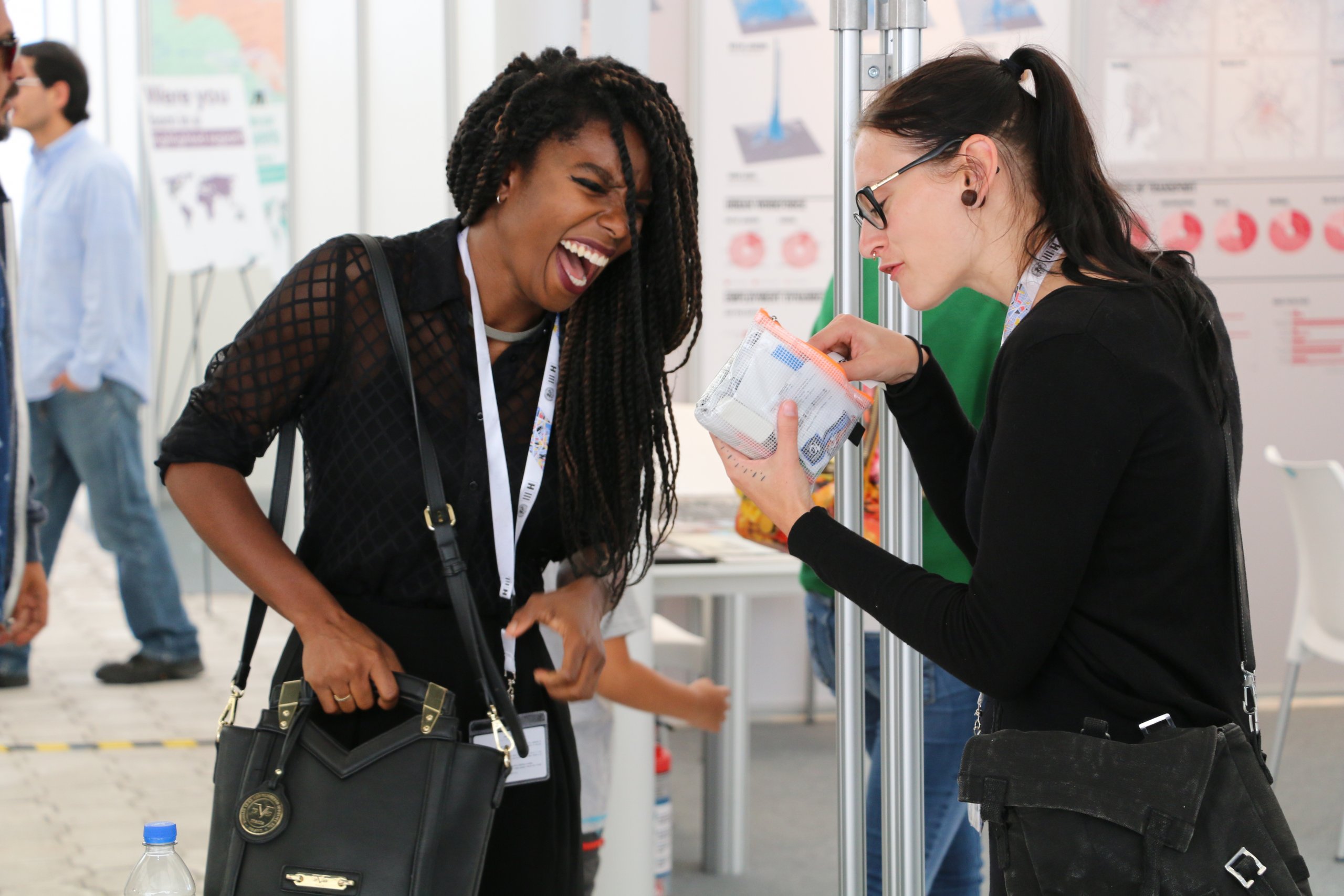 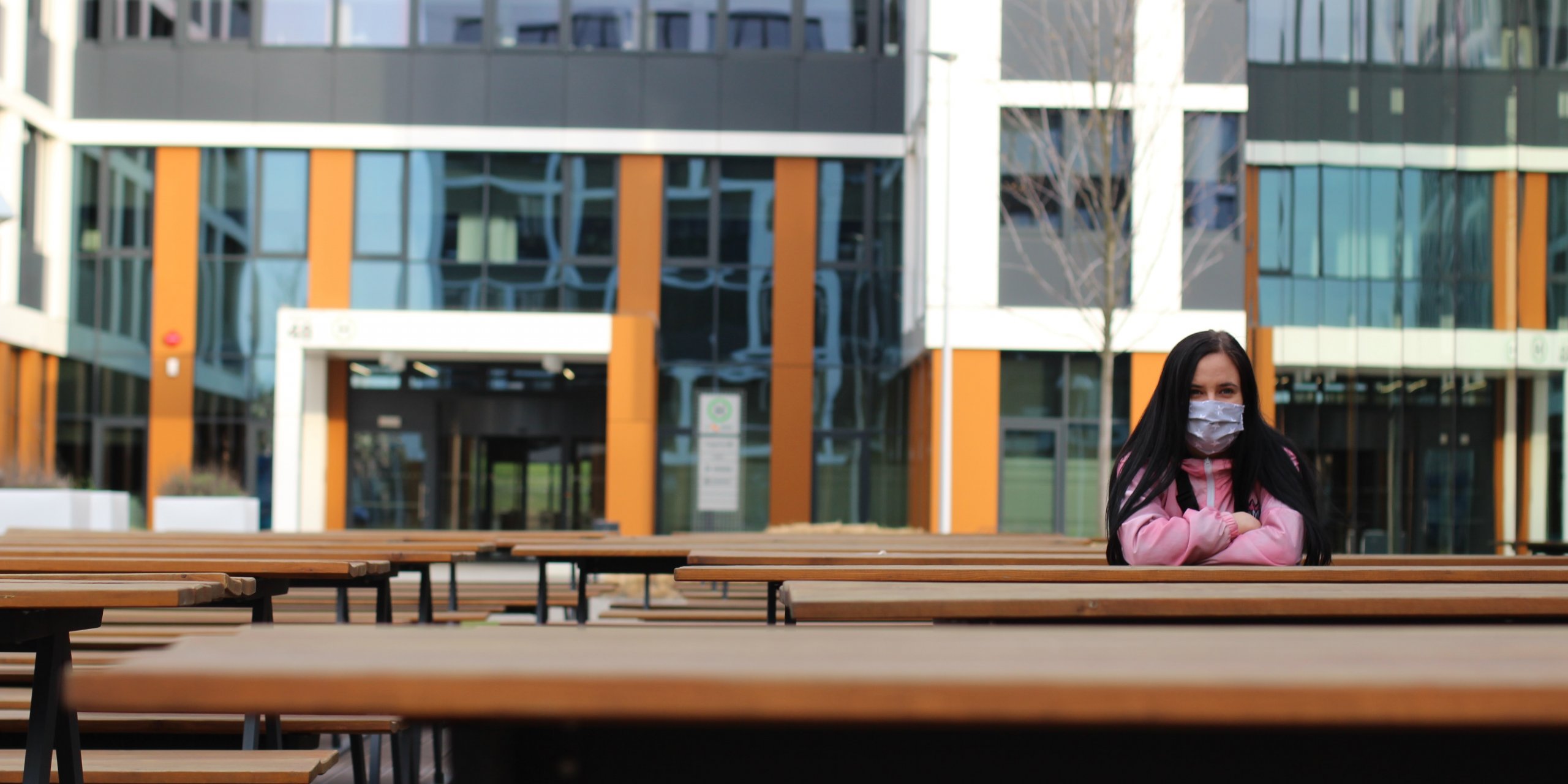 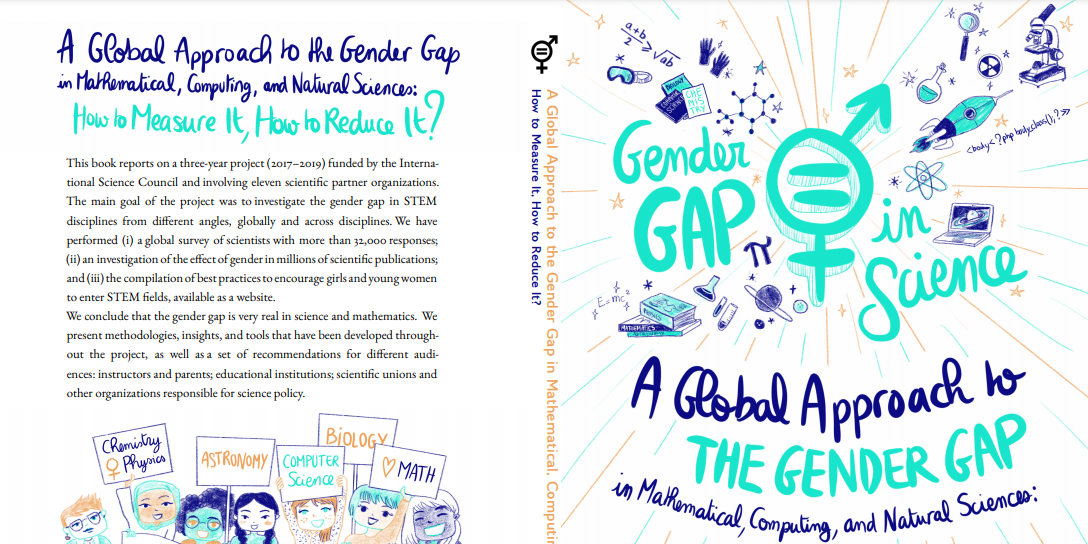 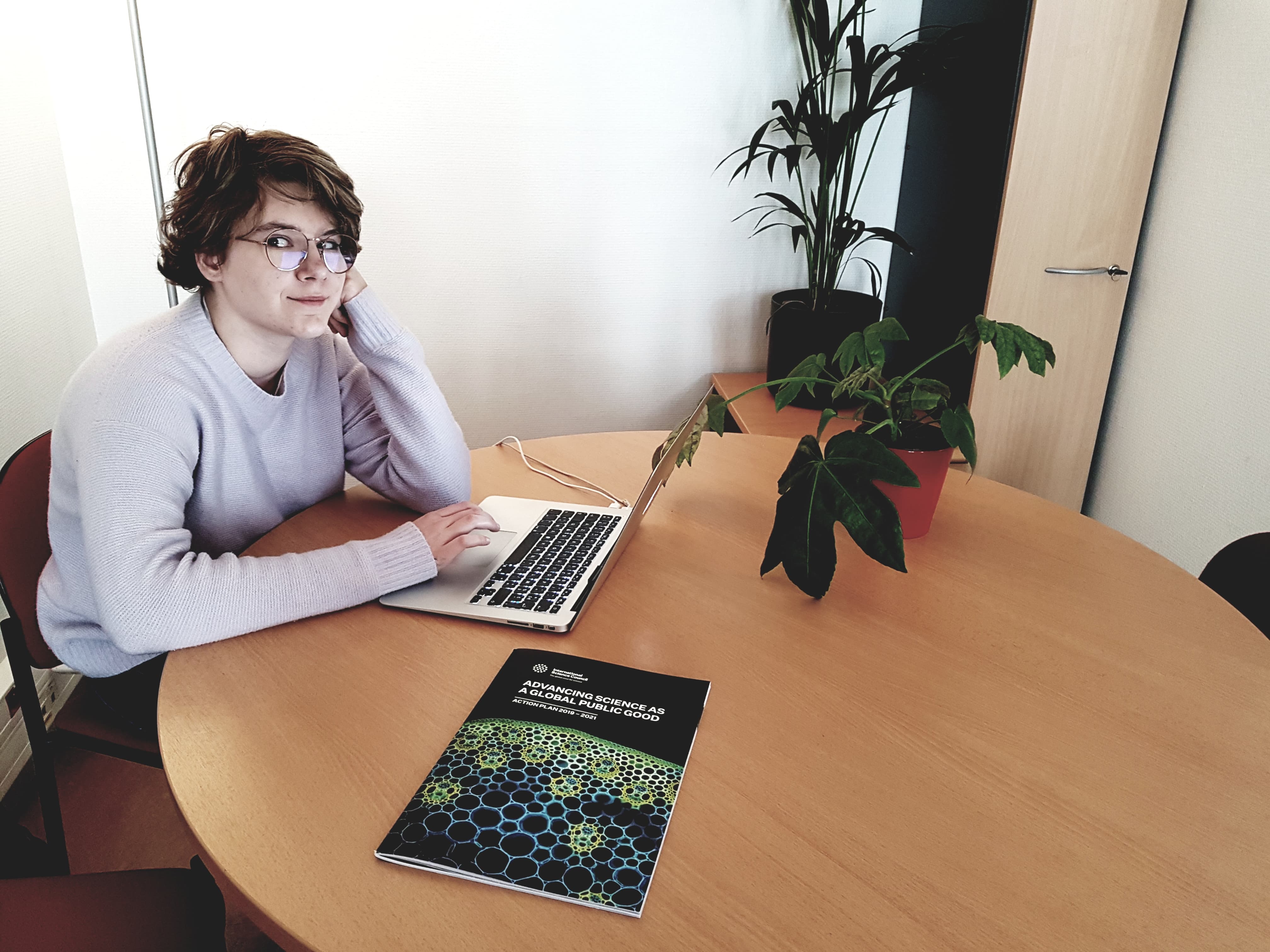