The road to the Open Science Recommendation being adopted commenced with a resolution from the 40th session of UNESCO’s General Conference in 2019, where 193 Member States tasked UNESCO with the development of an international standard-setting instrument.

That instrument, the UNESCO Recommendation on Open Science, has now been adopted by Member States at the Science Commission plenary at its 41st General Conference, paving the way for it to be passed at the full General Conference.

In this context, the International Science Council, in its convening role as the global voice for science, has reaffirmed that advocating and advancing open science is fundamental to the work of achieving the Council’s vision of science as a global public good. This journey to the Recommendation on Open Science being adopted has included surveying ISC members that contributed to an ISC discussion paper on Open Science for the 21st Century, convening ISC members at the UNESCO Special Committee meeting on Open Science, in May 2021 resulting in a public statement, contributing more broadly to the discussion with the newly published Science as a Global Public Good position paper, and backed up by a resolution on Open Science and publishing reform passed at the ISC’s recent triennial assembly.

Geoffrey Boulton an ISC Governing Board member intervened for the ISC, and warned the conference that:

The fundamental principles of Open Science are close to crisis point. An increasingly dysfunctional science publishing system undermines the scrutiny that is vital to the maintenance of scientific rigour, inhibiting access to the record of science in ways that undermine global inclusion which in turn risks the loss of public trust.

While there was a palpable sense of buoyancy in the room of having achieved this milestone, there is also a realization that the real work begins now. The implementation of the Recommendation will need to be undertaken with the science community at the centre, and with a keen eye on the potentials to be realized and pitfalls to be avoided as the science system evolves in response to these efforts.

The International Science Council, has been, in one form or another, the global voice for science for over 100 years. Its members are the national science academies of the UNESCO member states, and the international unions that represent the scientific learned societies in UNESCO member states. As an international community of working scientists, many parts of which have been advocating, creating and deploying open science processes for up to two decades, the Council enthusiastically welcomes the UNESCO recommendations and their endorsement by member states.

Successful mobilisation by UNESCO of its national government members in support of open science principles is an important advance. But the realisation of these the principles in practice will not only depend on inter-governmental collaboration, but must also engage creatively with the scientific community, not through command and control, that would be a route to dystopia, but through the sensitive, interactive mechanisms that have evolved in national science systems over many years. It is a distinctive ecology that tends to involve three key players:

Such systems have proved to be a flexible and creative in maximizing the return on society’s investment in research. They have two great strengths. They both respond to immediate national priorities through focussed programmes and also expand the boundaries of knowledge as crucial investments in an unknowable future; both aspects having been crucial in the scientific response to COVID. Such flexible, creative, collaborative, and proven systems are well placed to promote the evolved social contract that open science implies.

But a new, open frame for science, must retain the essentials that make science a special form of reliable knowledge, for without them, open science has no value. They are:

But we must be realistic. These absolute fundamentals are now close to crisis. An increasingly dysfunctional science publishing system undermines the scrutiny that is vital to the maintenance of scientific rigour, it inhibits access to the record of science in ways that undermine global inclusion, it risks the loss of public trust, it has failed to rise to the challenges and opportunities of the digital revolution, and some major publishers are evolving into monopolistic technology companies with the potential to privatize access to knowledge. These are crucial issues for the inclusive open science that the world needs.

At the International Science Council’s recent General Assembly, its members overwhelmingly resolved to seek reform, with governance of these issues to be accountable to the scientific community. We applaud the efforts of UNESCO and its member governments in promoting open science, but now seek their deeper engagement in ensuring that the bedrock on which open science must stand, is robust, resilient and able to support open science in the ongoing challenges of the 21st century. 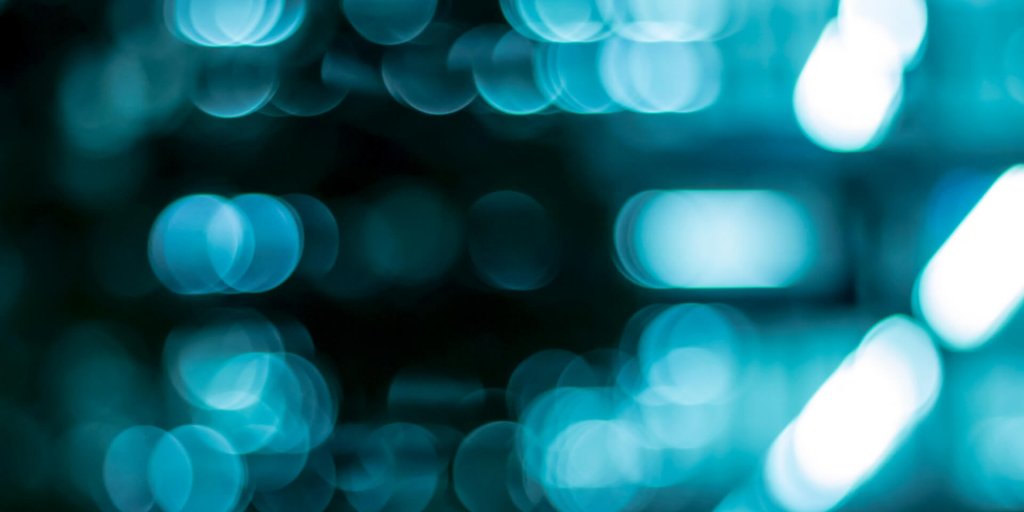 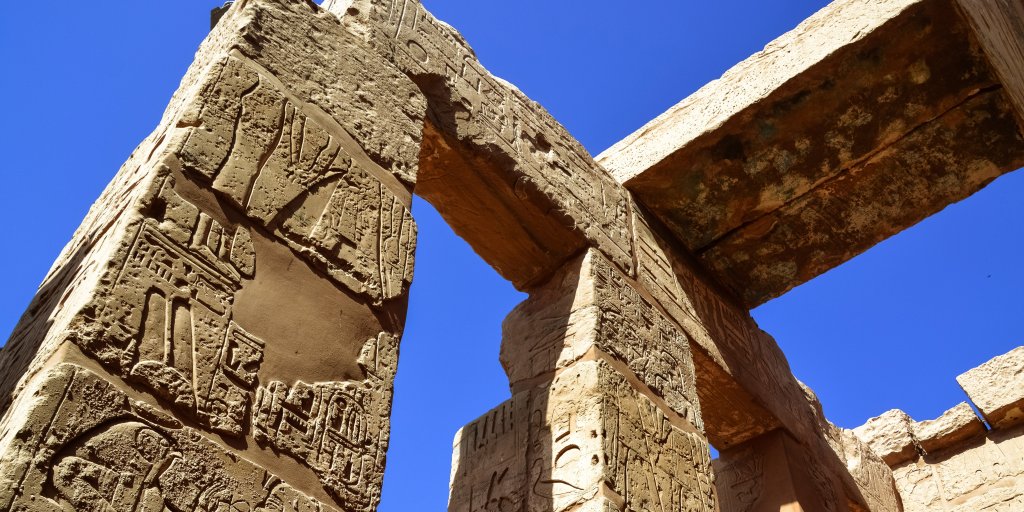 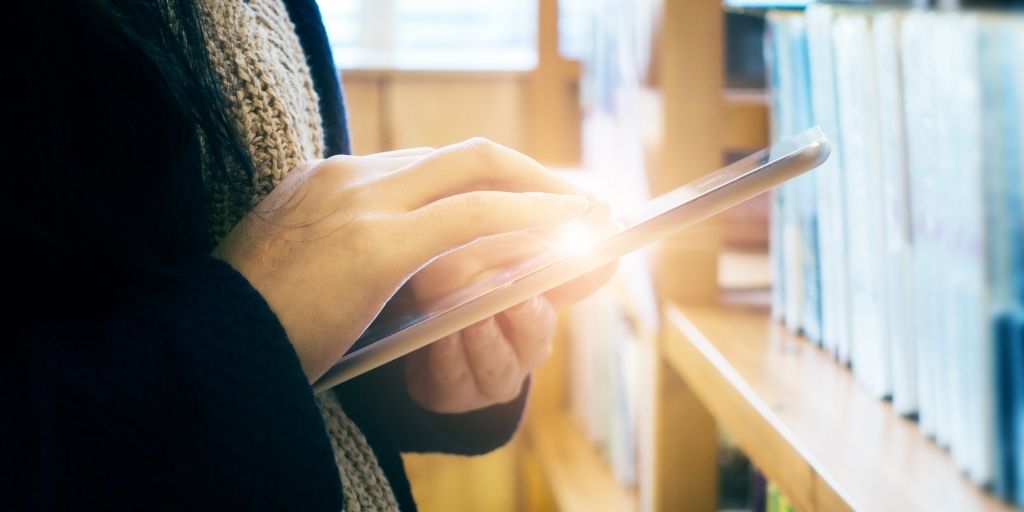 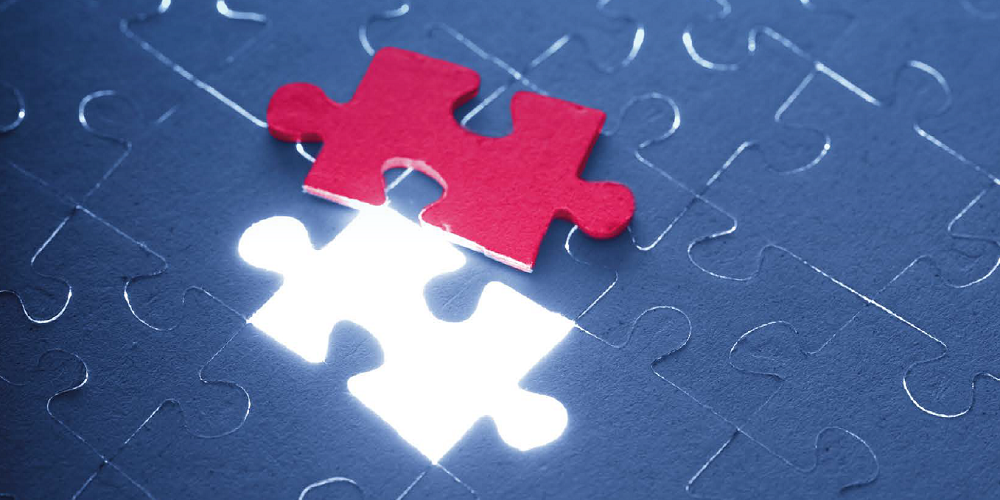 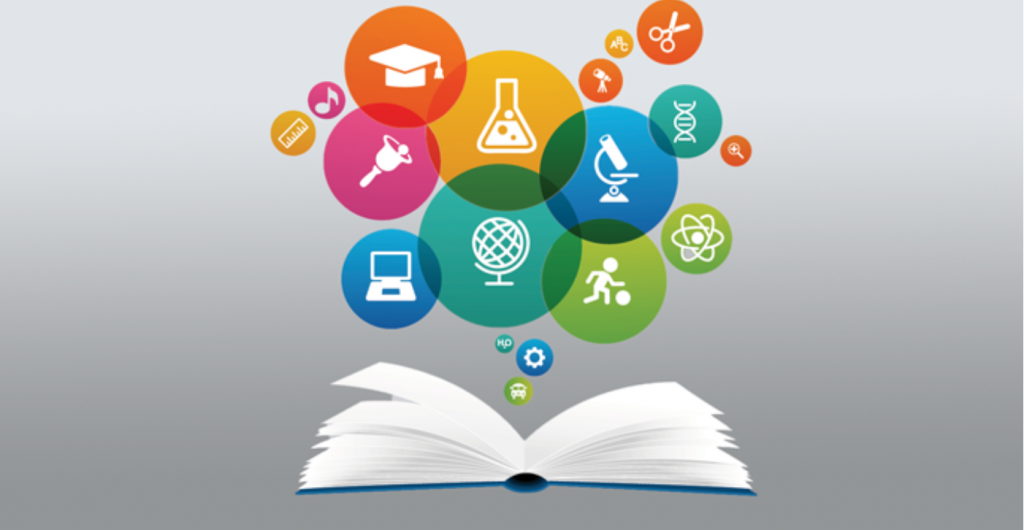 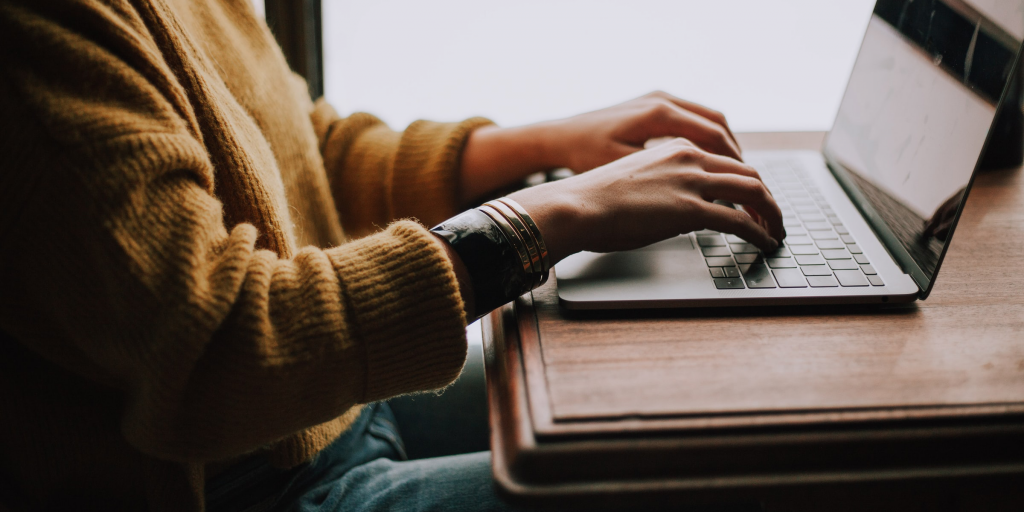 Opening the record of science: making scholarly publishing work for science in the digital era 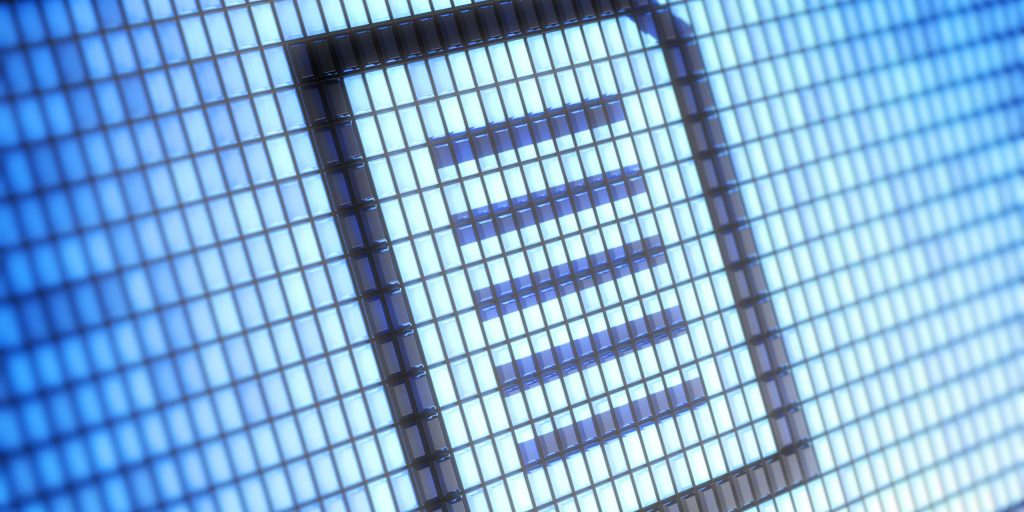 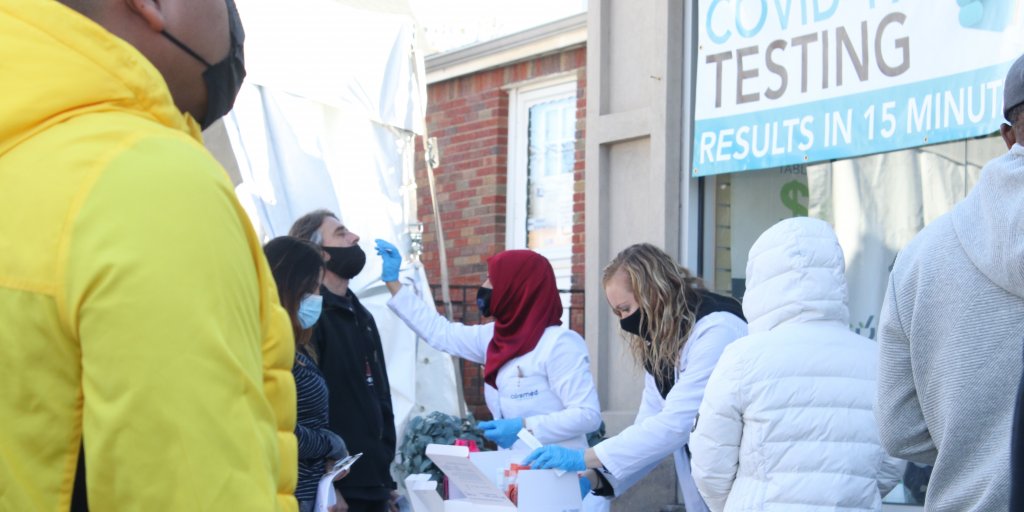 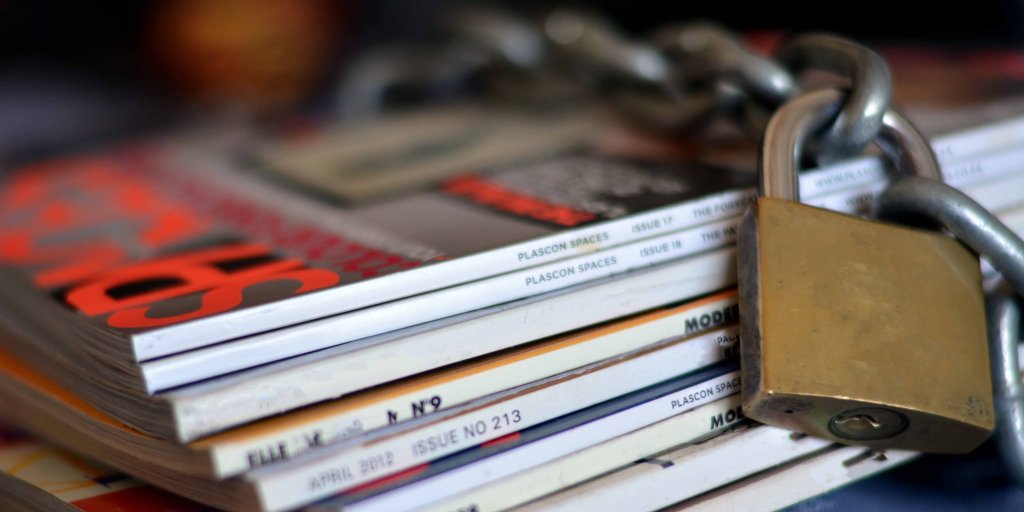 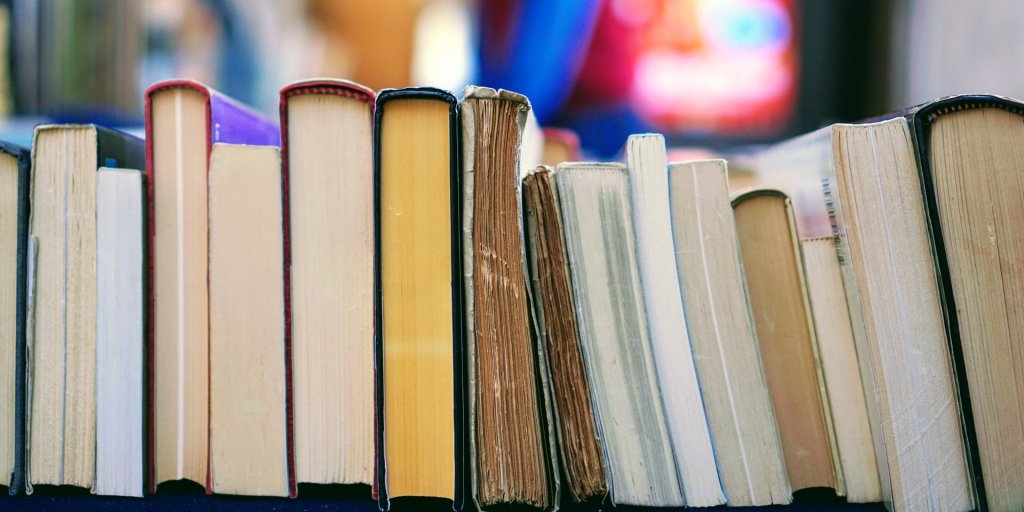 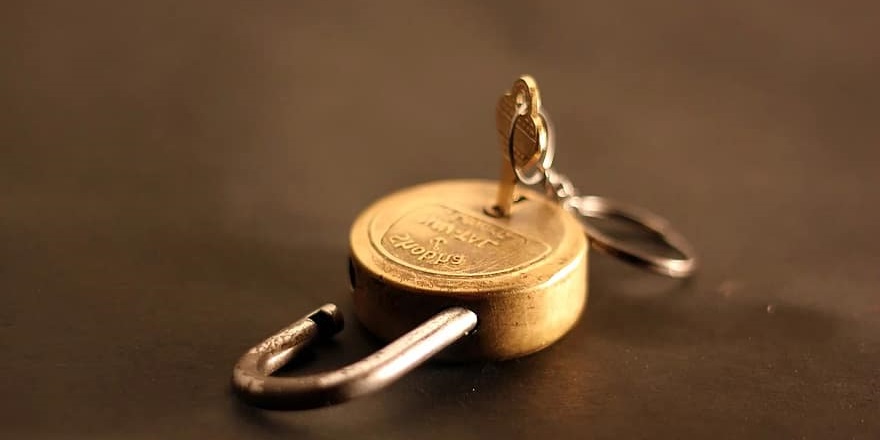 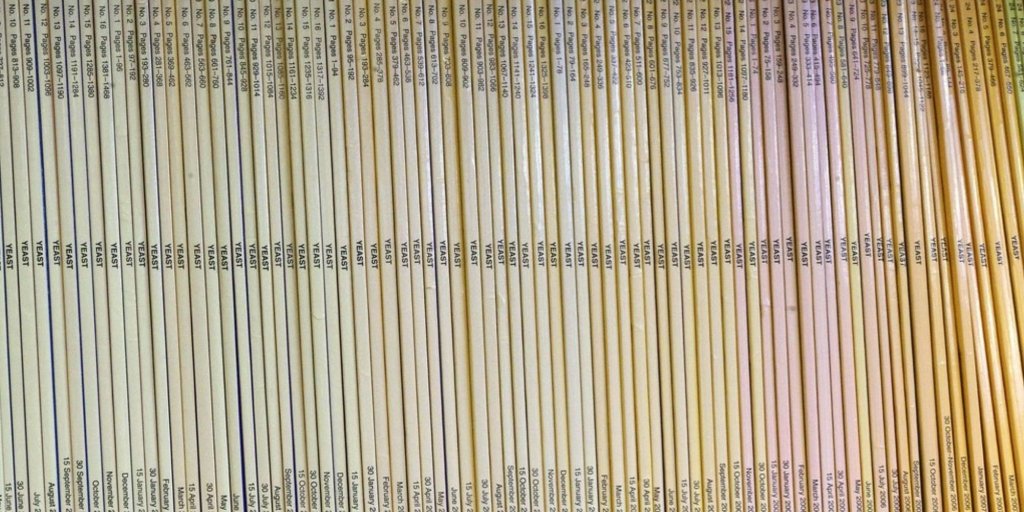